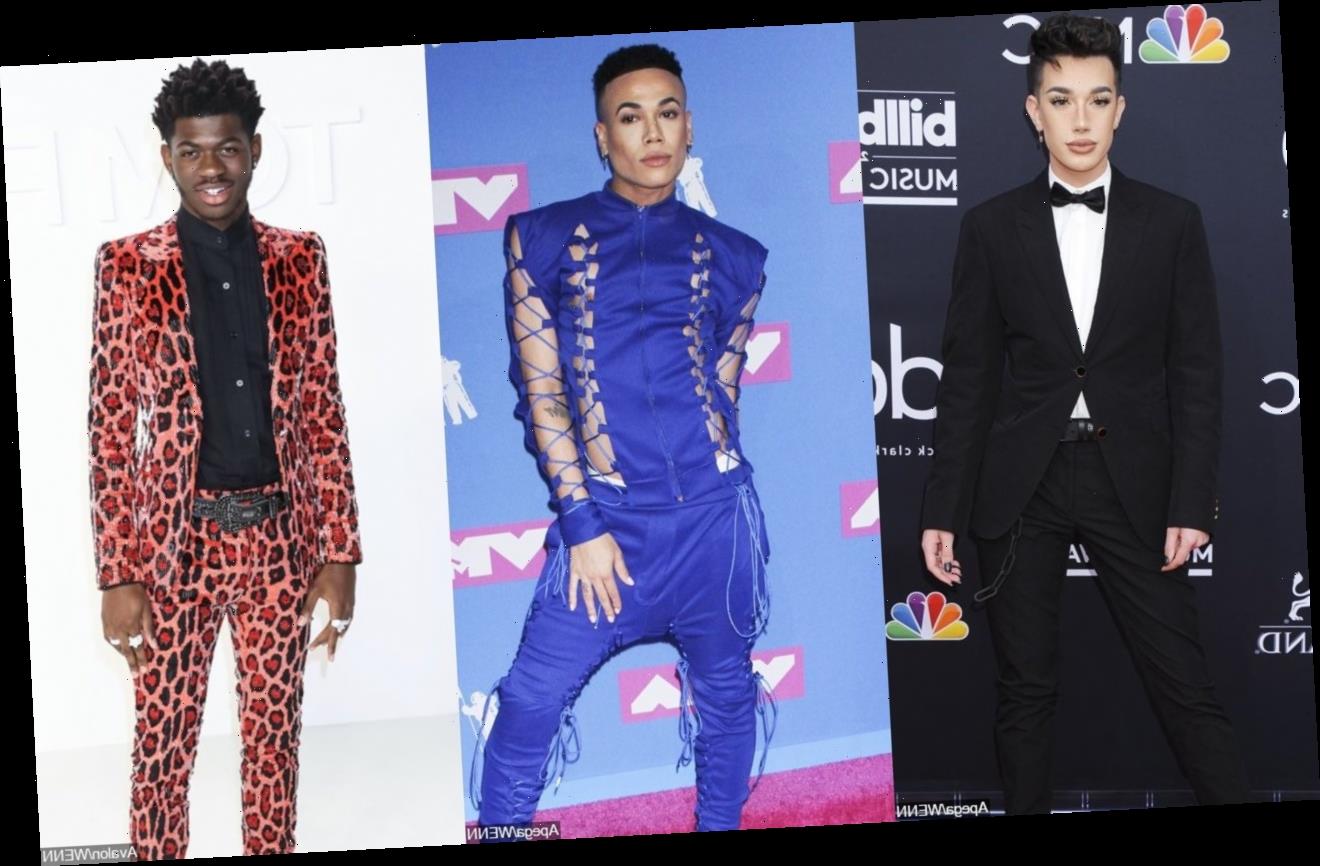 Both the makeup guru and the ‘Love and Hip Hop: Miami’ star shoot their shot with the ‘Old Town Road’ hitmaker after he publicly shares an invitation to be his date on an Aspen trip.

AceShowbiz -Other guys out there hoping to score a date with Lil Nas X for the New Year holiday have to fight James Charles and Bobby Lytes first. Both celebrities have lined up to be the rapper’s boyfriend, at least during his upcoming ski trip to Alpen at the end of the year.

Lil Nas opened the boyfriend vacancy on Sunday, December 27. Refusing to be alone during the rest of the holiday season, the Grammy Award-winning artist took to Twitter to share to public his criteria for a boyfriend.

“need a bf to take to aspen and bring in the new year with,” so the “Panini” rapper posted on his official account. “must have sufficient self esteem, a moderately tragic backstory, and a crazy ex who wants to take u back from me.”

It’s unclear if Lil Nas was serious or not with the date invitation, but James Charles and Bobby Lytes wouldn’t miss their chance to be the rapper’s date. Writing below the 21-year-old tweet, YouTube star James claimed, “I’m an amazing skiier.”

Meanwhile, Bobby went as far as claiming that he already got picked by Lil Nas to join him for the snowy trip. Sharing pictures of him holding his mock ticket to Aspen, he wrote, “Update: I’m going to Aspen y’all!!! Thank you to everyone who tagged me! Let me go pack my bags….”

This isn’t the first time for Bobby to shoot his shot with Lil Nas. While many have pleaded with the “Holiday” spitter to finally give the “Love & Hip Hop: Miami” star a chance, many others have also shipped Lil Nas with James.

“Okay but the fact I’ve been shipping you guys for a whileeee…I’m just saying I think you guys would be super cute and seem kinda compatible,” one follower wrote along with a two eyes and angel emoji. Another gushed, “oh this might be the couple of 2021.”

James and Lil Nas previously collaborated for the former’s YouTube video, in which the makeup guru did Lil Nas’ makeup with a look inspired by the rapper’s music video for his song “Holiday”.