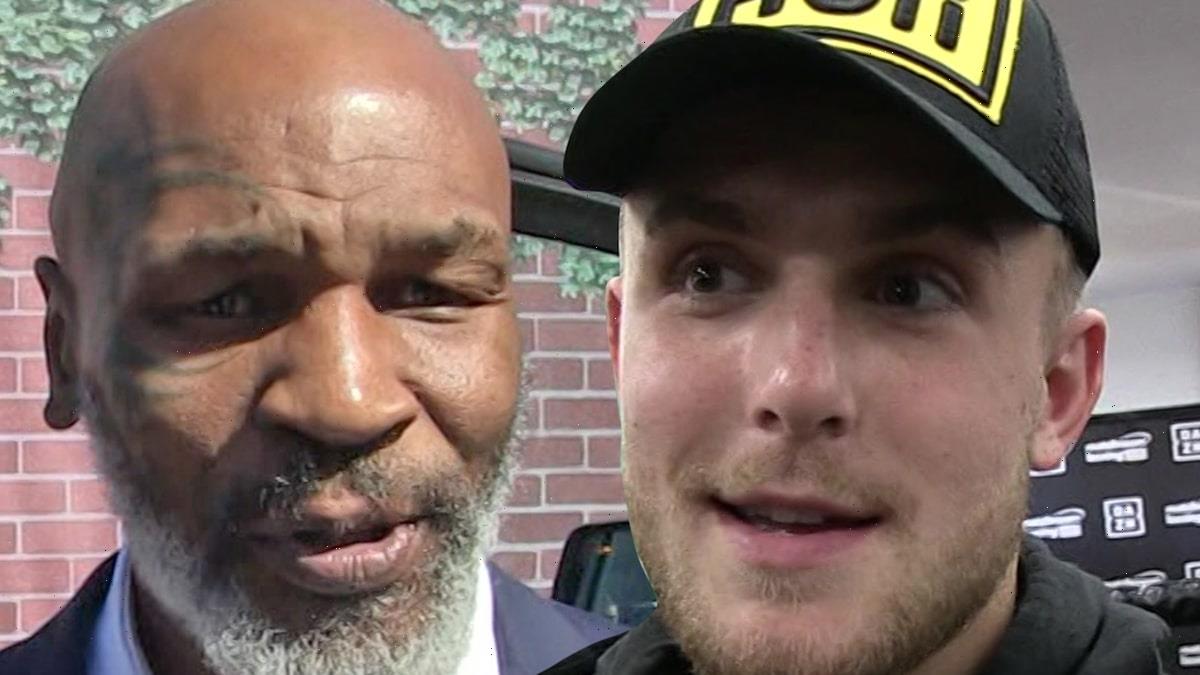 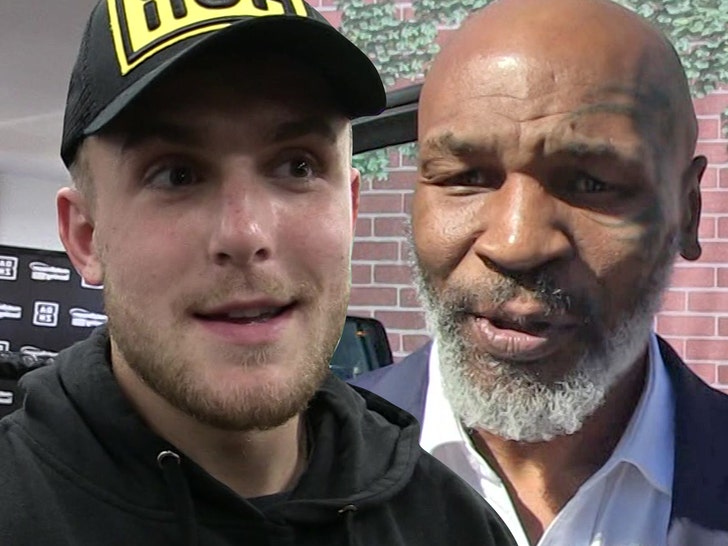 Jake Paul says Mike Tyson didn’t do a damn thing wrong when he pummeled a passenger aboard his flight … ’cause the Problem Child flat out says the guy deserved to get beat up!

“If you’re being heckled in public like Mike Tyson was you should legally get a hall pass to beat someone’s ass. This generation thinks they can get away with anything,” Jake wrote on Twitter.

TMZ Sports broke the story … 55-year-old Tyson unloaded a flurry of punches to the face of a fellow passenger in the first-class cabin aboard a Jet Blue flight around 10:30 PM on Wednesday.

The flight — scheduled to depart from San Francisco — never made it off the ground with Mike on board … as the former undisputed heavyweight champ was removed from the airplane after the melee.

And, like Jake says, Iron Mike’s people tell us he was on the receiving end of some uncalled for heckling just prior to the physical altercation.

“Unfortunately, Mr. Tyson had an incident on a flight with an aggressive passenger who began harassing him and threw a water bottle at him while he was in his seat,” Mike’s reps said in a statement to us.

San Francisco PD tell us they responded to the scene and detained two people they believed were part of the fight … however, released both a short time later after they say a man treated for non-life-threatening injuries refused to cooperate.

Police did not specify whether one of the men was Mike Tyson.