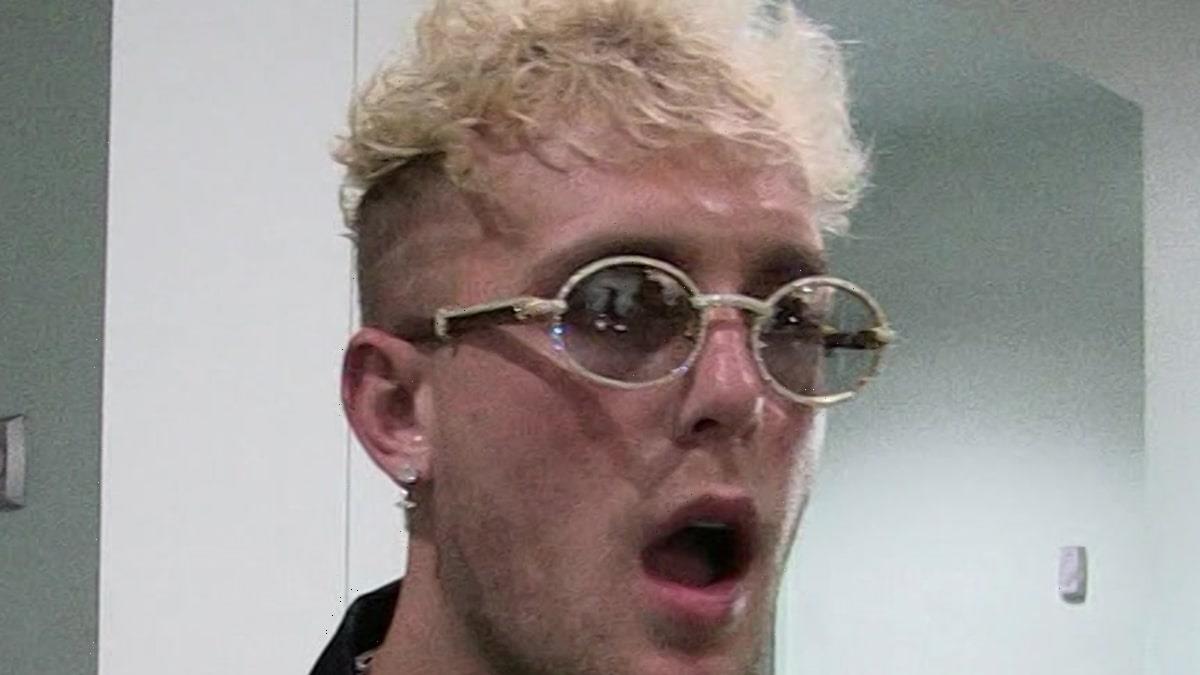 Jake Paul‘s taking a legal hit after he was spotted on scene of an AZ mall as it was being looted over the weekend in the midst of the George Floyd protests … he’s been charged.

The Scottsdale Police Department announced Thursday the YouTube star has been charged with criminal trespass and unlawful assembly, both misdemeanor charges. Cops say they “received hundreds of tips and videos identifying Jake Paul as a participant in the riot.”

Cops went on to say, “Our investigation has revealed that Paul was present after the protest was declared an unlawful assembly and the rioters were ordered to leave the area by the police. Paul also unlawfully entered and remained inside of the mall when it was closed.”

As we reported … Jake was at Fashion Square in Scottsdale, Arizona and video showed him and others causing a ruckus at the mall. The video shows people looting … stealing tennis shoes and pretty much everything that isn’t nailed down.

You don’t see Paul steal anything, but he’s right in the thick of it all. He later tried offering an explanation … but it mostly fell on deaf ears.