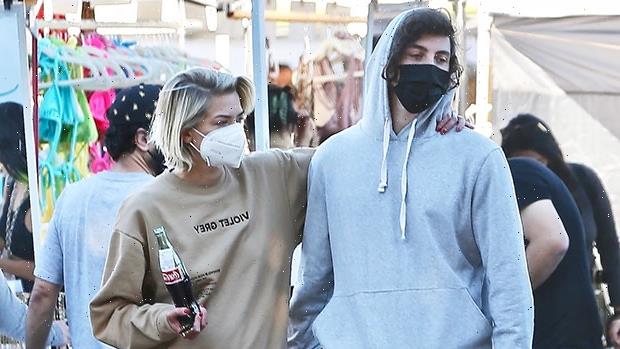 Jaime King and Sennett Devermont were all smiles in the first snap the actress shared of the couple to Instagram. See the cute pic!

Jaime King and her new beau, Sennett Devermont are Instagram official! The actress, 42, took the next step in her relationship with the August 4 post, which came amid her ongoing divorce from her estranged husband Kyle Newman, 44. In the sweet snap, the blonde beauty looked adoringly at her man as he stood behind her with his arms wrapped around her.  “I love you,” she captioned the photo, which came eight months after the pair were first spotted together in December 2020.

“Im happy when you’re happy! F— everything and anyone else,” one fan wrote, while another commentator added, “You guys are my favorite!” Sennett is an app founder, having created ‘Mr. Checkpoint’, which allows users to film cops during traffic interactions.

As fans would know, Jaime filed for divorce from her husband Kyle in early 2020, following 12 years of marriage. The actress also filed a domestic violence prevention petition and a temporary restraining order. Shortly after, Kyle filed an emergency court order seeking sole physical custody of their sons, James Knight, 6, and Leo Thames, 4. In the documents, obtained by HollywoodLife, Kyle makes a number of accusations about Jaime. Kyle alleges, “Jaime is a chronic drug addict and alcoholic who refuses to acknowledge that she has a problem, let alone seek meaningful treatment for such problem.” 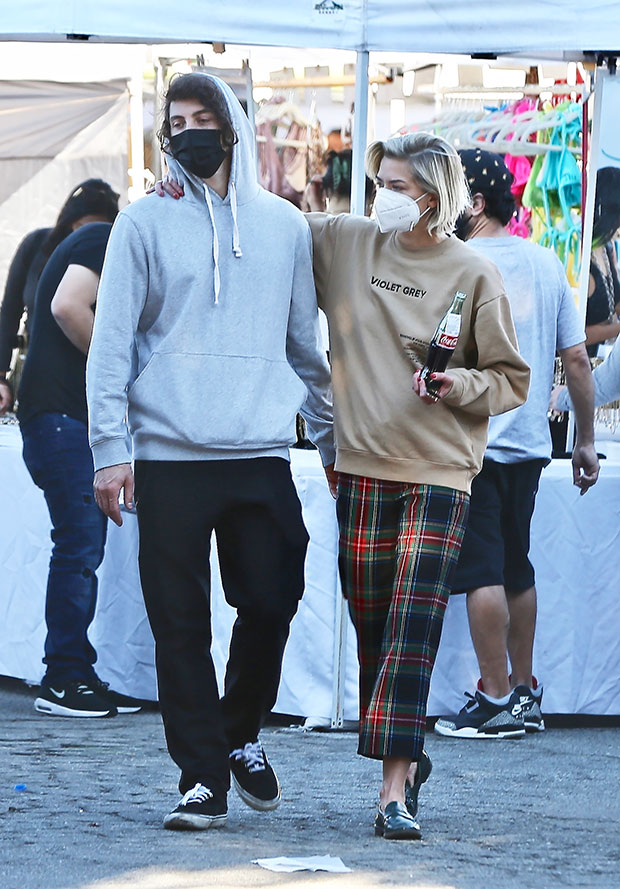 He also alleged, “Jaime has spent the past decade high,” Kyle also alleges. In addition, the filing includes two written declarations from former nannies claiming to have “firsthand knowledge” in support of Kyle’s claims. Former nanny Jessica Crosbie alleges on page 36, “After my experience with this family and much deliberation, it is my firm and unwavering opinion, based on the facts further described herein, that Jaime is an emotionally abusive wife and an absent, neglectful, and unfit mother, primarily due to her extensive substance abuse.”

In court documents filed in November 2020, Kyle requested full physical custody of the kids, with his ex having supervised visitation on alternating weekends and one night a week. “I have been the children’s primary caretaker since their birth and the children have spent the large majority of 2020 in my sole custody,” he wrote in the docs.