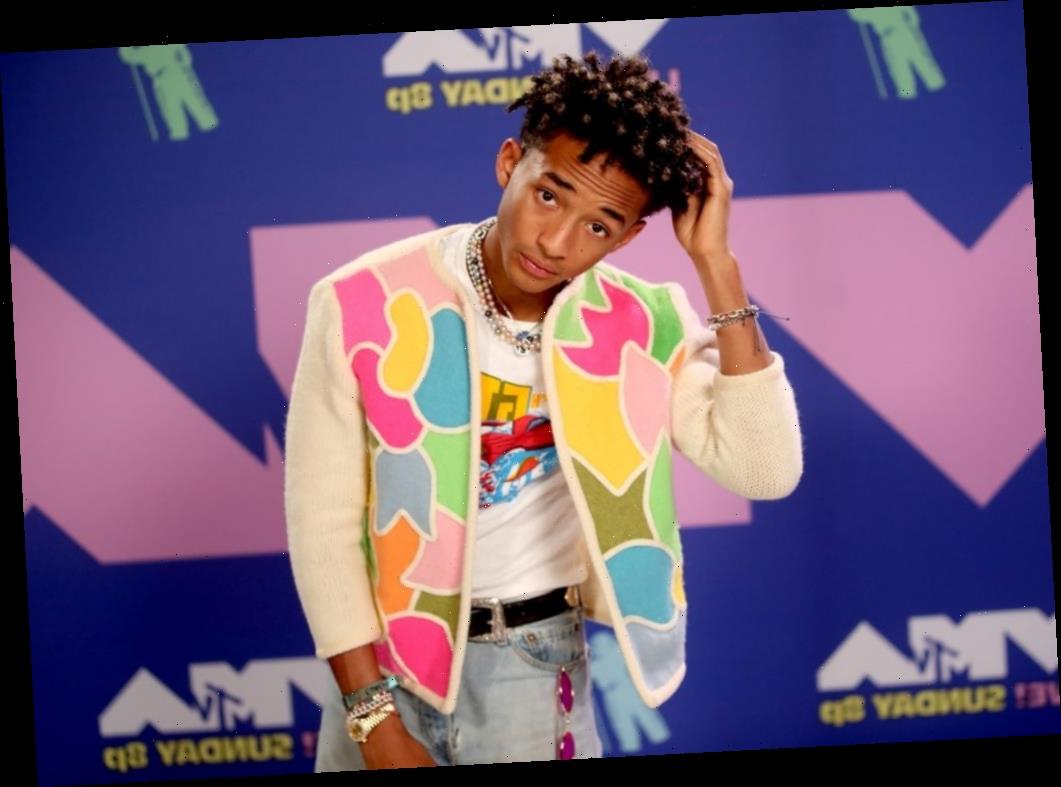 Shortly after the breakup news about Scott Disick and Sofia Richie hit the web, fans speculated that he and Kourtney Kardashian would get back together.

People continue to fan the flames on that rumor, but recently, attention flipped to Richie. Questions popped up about whether she moved on with Jaden Smith, and he recently addressed them.

Paparazzi snapped pictures of Smith and Richie frolicking on the beach during Labor Day weekend. The photos were first posted by Daily Mail and went viral. The duo were spotted playing in the water and hugging on the sand. Per E! News, the pair hung out all day and night and “seemed flirty.”

Smith and Richie kept company with other friends, and E!’s source told them they enjoyed a picnic and dinner together. Richie and Disick broke up for good in August after three years together and a few splits in between.

Because of the timing of the beach photos, some people assumed she chose to move on with Smith.

Smith recently appeared on On Air With Ryan Seacrest and was asked about the photos. Perhaps unsurprisingly, he wasn’t even aware that he was trending. He’s not into social media like that.

When told about the photos and the stories insinuating a love connection with Richie, he shut things down.

“You know I actually don’t look at the internet, so I didn’t see it,” Smith said. “But um, me and Sofia have been friends for like 10 years. We’ve been going to the beach pretty consistently for 10 years too. And yeah, we’re just homies and we love each other, and it was fun.”

Smith and Richie, who are both 22, dated briefly when they were young teenagers. They’ve remained amicable and share a few friends in common, including Kylie Jenner.

The Smith, Kardashian-Jenner, and Richie clans often converge in terms of personal relationships, but the breakup with Disick may be making things awkward.

Those who keep up with the Kardashians are convinced Disick and his ex, Kourtney are back together, and her family seems to think so too. Fans were intrigued by the latest Keeping Up With the Kardashians trailer when Kim asked her sister if she and Disick were trying for baby number four.

Further, Caitlynn Jenner expressed hope that the two exes can work things out. “I would hope he can kinda get his act together,” she told Entertainment Tonight.

“They’ve got all these kids together. I think always it’s the best for the kids to have a mother and a father that’s right there all the time. I don’t know if that’s ever gonna work out.”

She praised them both as parents and added that it’s up to Kardashian whether they’ll try again at a relationship.

As for Jaden Smith, he’s focused on promoting his new album, Cool Tape Volume 3, which dropped on Aug. 28.