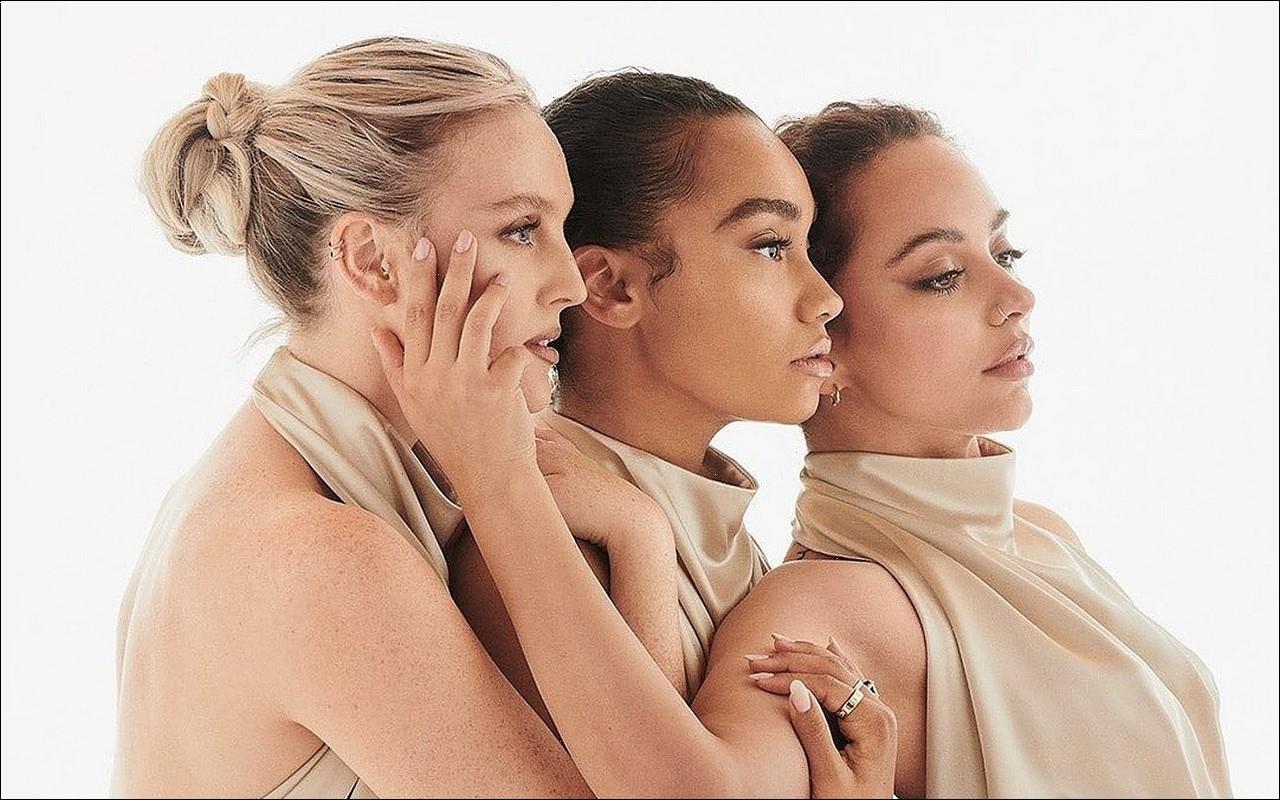 The Little Mix star reveals the special present she is going to give to her two bandmates after they gave birth to their first child with respective partners.

AceShowbiz –Jade Thirlwall plans on buying her Little Mix bandmates “in-house spa days” so they can have some time for themselves in between caring for their new babies.

The 28-year-old singer is now the only member of Little Mix to not have children after Leigh-Anne Pinnock welcomed twins with her fiance Andre Gray last month, just five days before Perrie Edwards and her boyfriend Alex Oxlade-Chamberlain welcomed a son named Axel.

And to help ease her fellow “Heartbreak Anthem” hitmakers into parenthood, Jade has said she’s planning on splashing out on exclusive spa days they can make use of at home as a “treat” for their hard work.

“I’ve only just decided what I’m going to get them because it took me so long to think of something,” Jade said on Ireland’s “The Strawberry Alarm Clock” radio show. “You know what it’s like – everyone gets them their clothes and all the same stuff, I’m sure they’ve got everything they could possibly need.”

“The last time I spoke to Ed Sheeran, it was after the Euros and we went for a drink afterwards. He was telling me that when he had his baby, everyone always forgets about the mum and that they might need something too. I was like, that’s really good advice. I think I’m going to get the girls something like an in-house spa day so they get a treat.”

The singer also revealed both Leigh-Anne and Perrie have been struggling with their sleep schedule since becoming first-time mothers.

Jade recently said she can’t wait to be the “cool auntie” for the new Little Mix babies.

She wrote on social media, “My heart is honestly bursting for my sisters. Unbelievably proud of these women for handling their pregnancies like the Queens they truly are and bringing a little little mix into the world. Love you @leighannepinnock @perrieedwards. Can’t wait to be the cool Auntie Jade lol. (sic)”