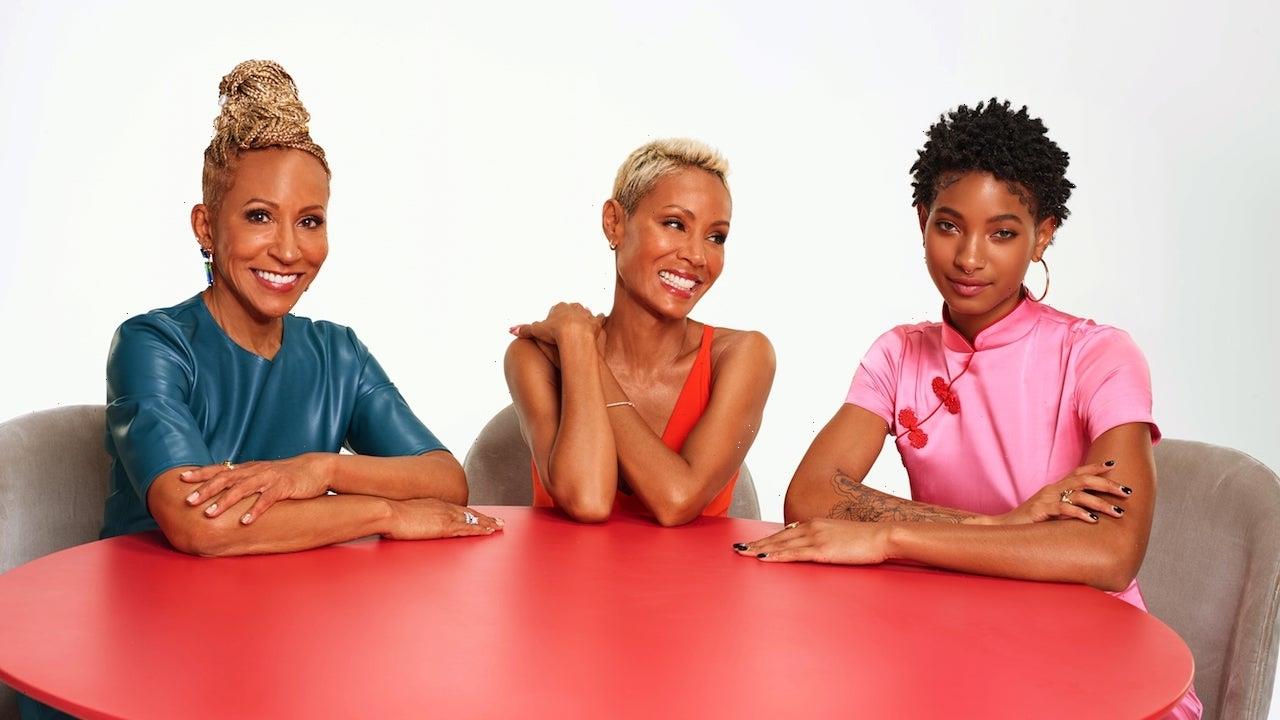 Jada Pinkett Smith has finally agreed to get matching tattoos with her mother, Adrienne “Gammy” Banfield-Norris, and daughter, Willow Smith!

In a sneak peek clip from an all-new episode of Red Table Talk, the three ladies look back on a previous episode in which Gammy and Willow called Jada out for not originally being on board. However, things have recently taken a major turn when Jada tells her family members that she has a surprise for them.

“We had a conversation about whether you were going to be in agreement of the three of us getting tattoos. We talked about that and you keep vacillating back and forth about it,” Gammy argues in the flashback, to which Jada responds, “Oh, do I? Well, what tattoo would you like to get?”

Willow then shares that she would like to get three interlocking circles, which Jada said she was “down for” at the time.

In the latest episode, Jada tells Willow and Gammy, “To keep my word, I lined up something really special.”

“We are taking a field trip to the one and only [Dr. Woo],” she says of the renowned tattoo artist, who has inked everyone from Justin Bieber, Harry Styles, Drake, Kendall Jenner and more.