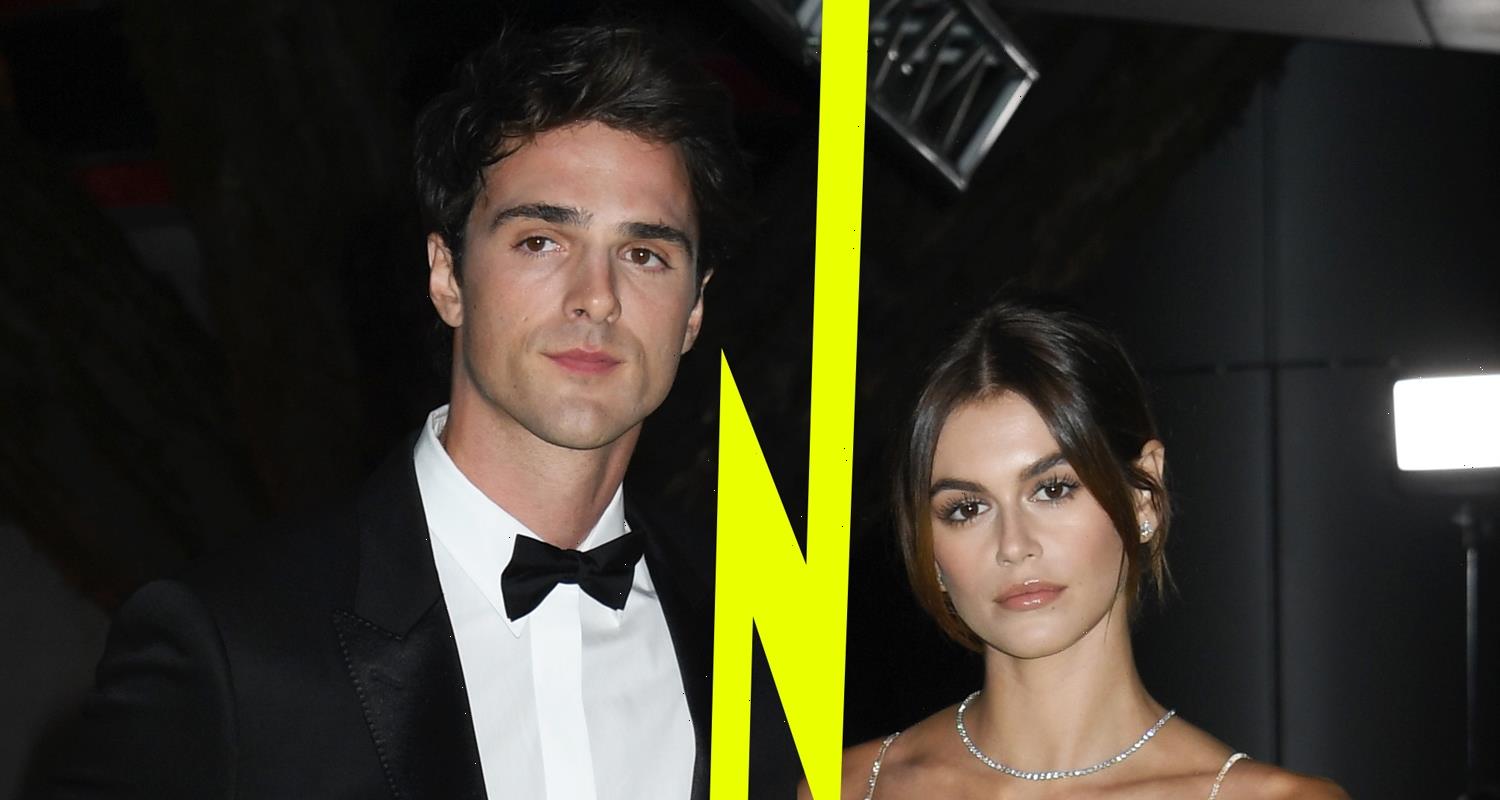 Jacob Elordi and Kaia Gerber are going their separate ways.

The 24-year-old The Kissing Booth star and the 20-year-old model and American Horror Story actress, who have been dating for just over a year, have split up, JJJ can confirm.

“It was a completely amicable split,” a source confirms to us. “They’re just going their separate ways now.”

This news comes just a few weeks after they were last seen out together over Halloween weekend.

Jacob and Kaia were first linked back in September 2020 after they were seen holding hands in New York City.

Back in September of this year, after a year together, the couple made their first red carpet appearance together at The Academy Museum of Motion Pictures Opening Gala.

Page Six was the first to report the news of the breakup.