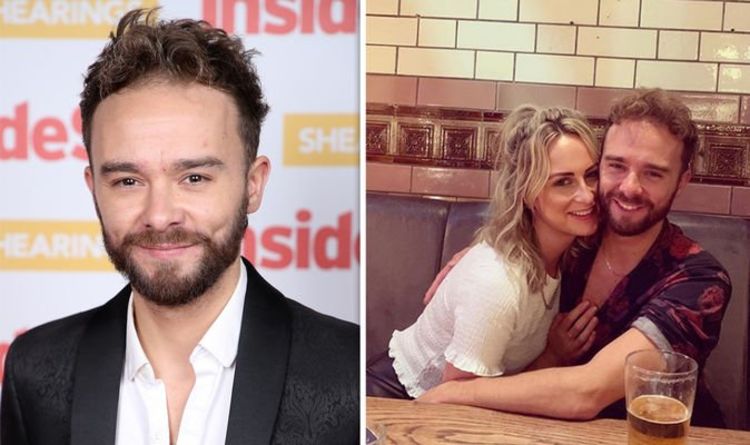 The Chase Celebrity special will be airing on ITV tonight (Saturday, September 21) at 7.30pm. This evening, the show will be broadcasting a soap special with Coronation Street stars including Kym Marsh, Shelley King, Daniel Brocklebank and Jack P Shepherd taking part in the hopes of winning cash for their chosen charity. Jack and his co-stars are going to be taking on one of the chasers while facing questions from quiz master Bradley Walsh.

Many fans of the show are curious to know more about Jack’s girlfriend Hanni Treweek, who even made an appearance in Corrie.

According to reports from June this year, Jack, 31, and Hanni have been an item for over a year now.

A source told The Sun: “Jack and Hanni are officially living together now. They’ve been dating over a year, and it felt like the right time for them.

“They love being around each other and don’t stop laughing when they’re together.” 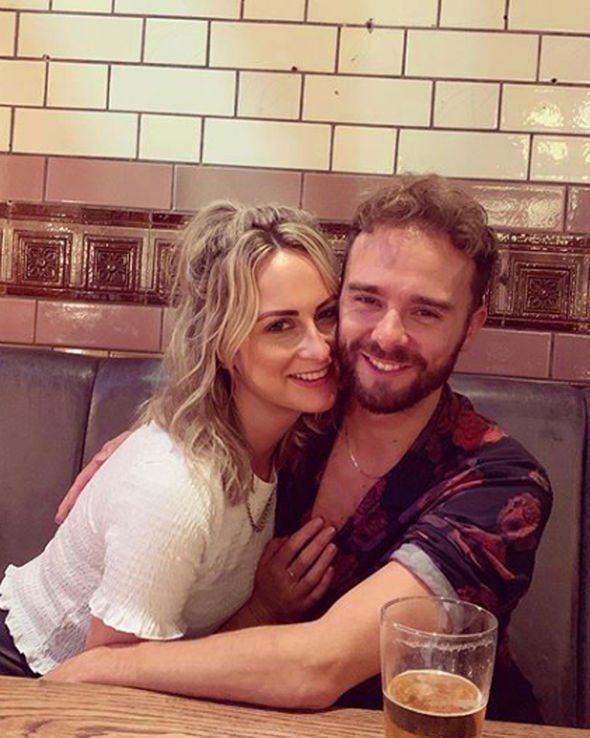 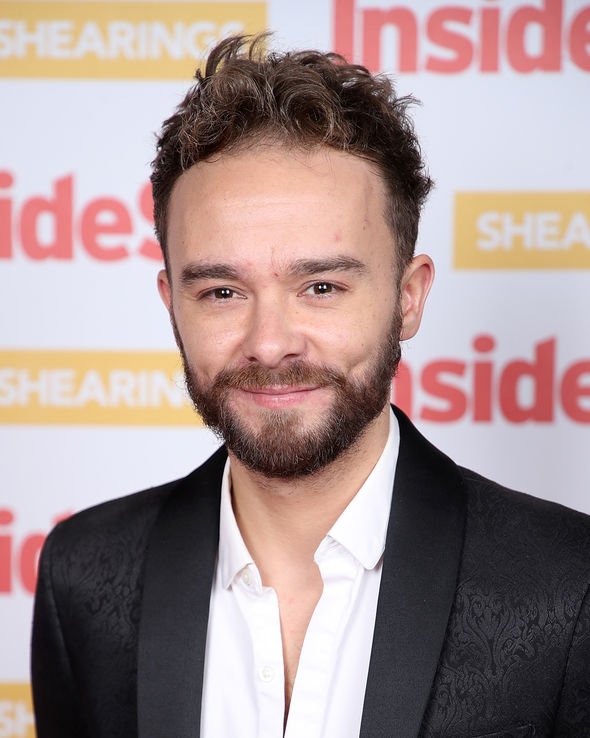 The insider revealed they were getting serious and had moved in together.

Jack, who is better known as David Platt in Coronation Street, regularly posts sweet snaps with his new girlfriend.

The pair looked loved up in one Instagram update from August which showed them dressed to the nines for a day at the races.

Another post saw the couple cosying up together in a pub where they were all smiles.

Hanni is no stranger to the Cobbles either and works as a storyliner on the ITV soap.

After taking on the role in December 2018, she has credits for 222 episodes under her belt.

Before becoming a writer on the soap, Hanni served as a researcher between 2016 and 2018.

Although her work is usually off-screen, Hanni made a secret cameo on Coronation Street in 2013. 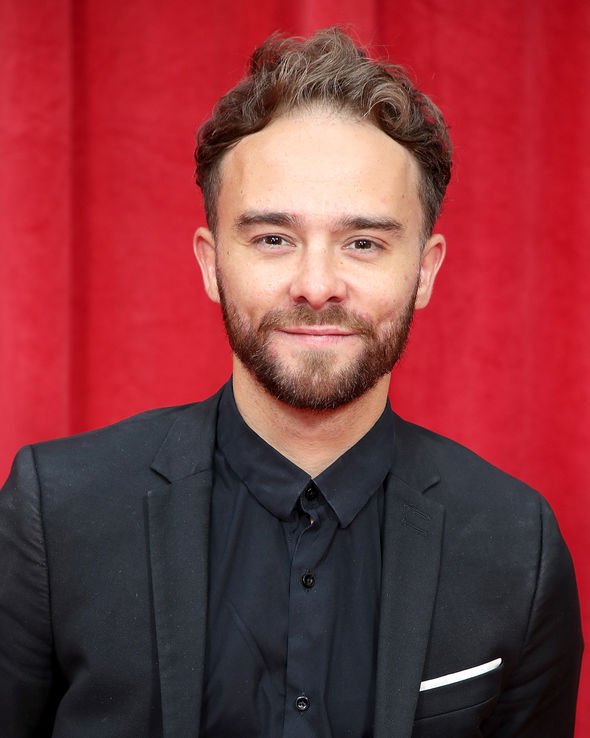 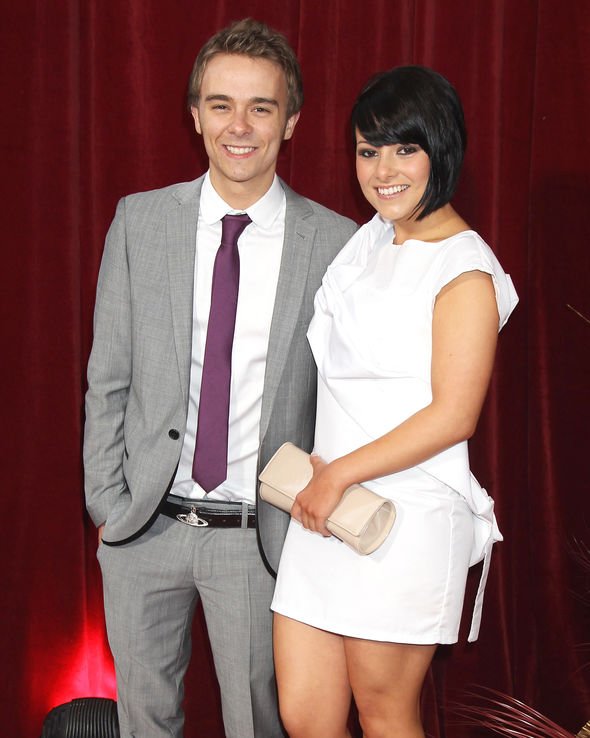 Hanni and BBC Radio 1 DJ Nick Grimshaw made a cameo at the jukebox at the Rovers Return in an episode in December 2013.

Jack and Hanni have been seen on holiday together in the Dominican Republic.

There have also been snaps of them together in Times Square in New York after he swept her off her feet in a tender kiss.

He was previously in a relationship with Lauren Shippey, who is the mother to two of his three children.

The couple were engaged to be married but the couple split in 2017 after 15 years together.

The Chase Celebrity special will be airing on ITV tonight at 7.30pm