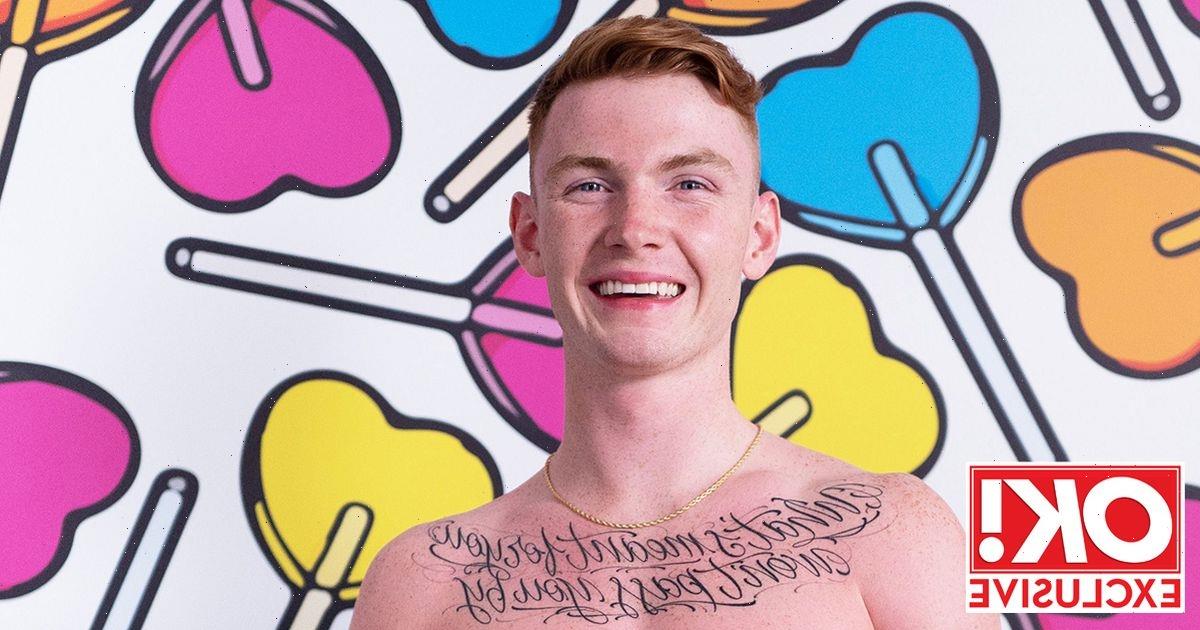 Love Island's Jack Keating has revealed that he will be making an appearance on another dating show.

The son of Ronan Keating and former Love Islander, 23, exclusively told OK! that he has his hopes on another series based on love after failing to find his happy ever after in the Spanish villa.

Speaking to us at the launch of The Cabins star Bertie Garratt's clothing rang, he said.: "Hopefully I'm going to appear in another TV show in the next couple of weeks. It's a dating show, that's all I can say. Fingers crossed that goes well."

The 23 year old entered this series' villa in Casa Amor and was filmed revealing to Gemma Owen that his dad was Ronan Keating from Boyzone.

Though Gemma and Jack never pursued anything romantically, they appeared to get on well as they bonded over both having parents in the public eye – Gemma's being footballer Michael Owen.

Jack was booted out of Casa Amor after failing to find a connection with any of the girls but it clearly hasn't deterred him from finding The One.

He added: "I've done Love Island now so I feel like I can do every other dating show."

Speaking in his exit interview, Jack said: “Just before I walked in, I felt fine but as soon as we sat down and started chatting to everybody I was like, ‘oh my days — I can’t believe I’m here'.

“I met some great guys, and it was nice getting to know the girls. As we were getting into it, it wrapped up. But I had a really great time, a great couple of days so no complaints!”

The 23 year old also revealed that he was most attracted to Paige before entering the villa.

"She’s a gorgeous girl and getting to know her was amazing. She was one of the nicest girls I’ve ever chatted to," he said. "She was so easy to talk to and I felt like I could talk to her about anything.

“Gemma is a great girl too. We had some great chats. They were all amazing."

Gemma went on to continue her journey with Luca Bish and the two became the series' runners-up behind winners Ekin-Su and Davide.