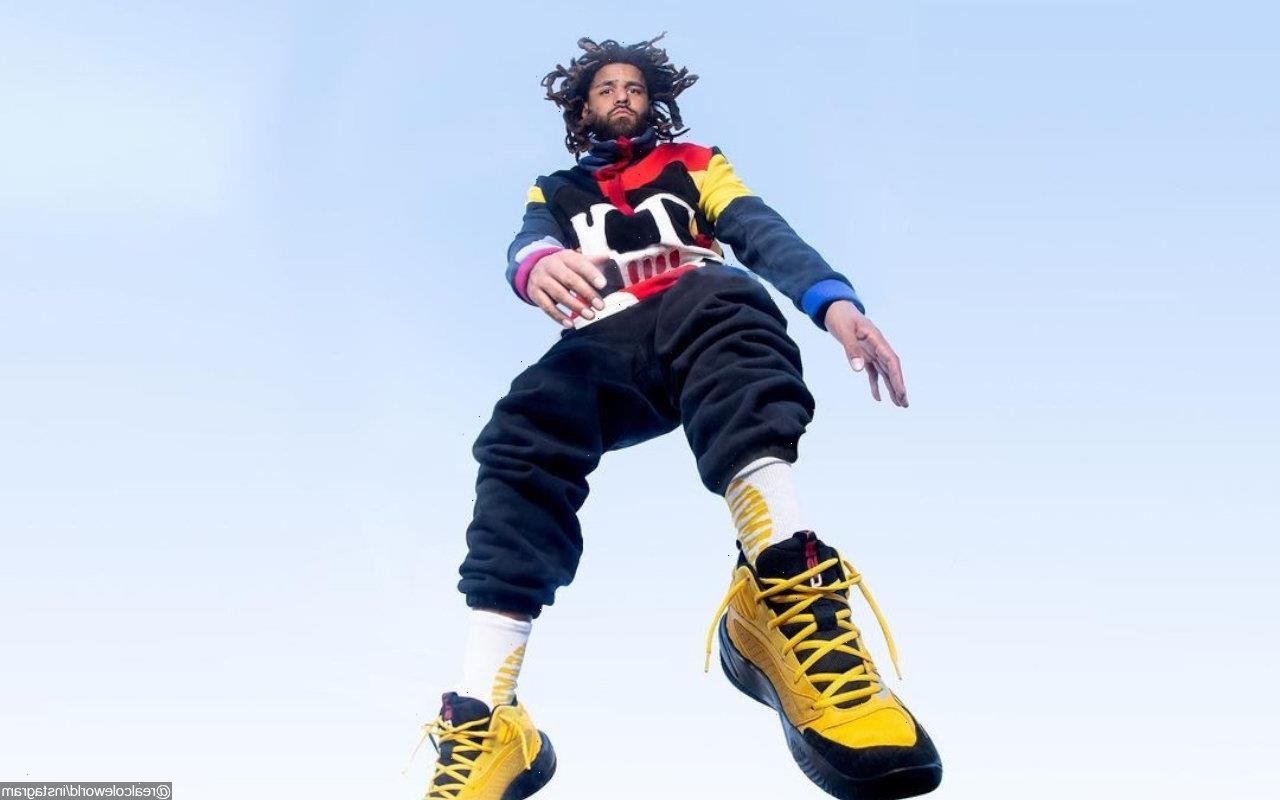 Having signed a short-term deal to play for the Rwanda Patriots Basketball Club, the ‘Deja Vu’ rapper made his debut against the Nigeria River Hoopers in mid-May.

AceShowbiz -Rapper J. Cole has wrapped up his stint as a professional player in the Basketball Africa League and returned to the U.S. from Rwanda to tend to a “family obligation.”

The “Middle Child” star, who was a top sporting prospect in high school, signed a short-term deal to play for the Rwanda Patriots Basketball Club earlier this month (May 2021), and made his debut against the Nigeria River Hoopers on May 16.

He has since hit the court for two other preliminary games, fulfilling his contractual obligation to the new league, and has flown out of Rwanda because of a “family obligation”, according to ESPN’s The Undefeated site.

Throughout his three-game stint in the Basketball Africa League, Cole scored five points, and had three assists and five rebounds.

The North Carolina native played a total of 45 minutes for the Patriots, helping them reach the play-off quarterfinals on Thursday, May 27, when they will face off with Mozambique’s Ferroviario de Maputo.

While Cole’s participation gave Basketball Africa League extra publicity, Morocco AS Sale guard Terrell Stoglin pointed out its negative side. To ESPN, he said, “I think he took someone’s job that deserves it. I live in a basketball world. I don’t live in a fan world. I know a lot of guys that had their careers stopped by COVID and they’re still home working out and training for an opportunity like this.”

Cole’s return to the U.S. came after his album “The Off-Season” topped the Billboard 200 albums chart. Earning 282,000 equivalent album units in the week ending May 20, the effort became his sixth No. 1 album. Its on-demand streams has also surpassed Morgan Wallen‘s “Dangerous: The Double Album” that debuted with 240.18 million streams.