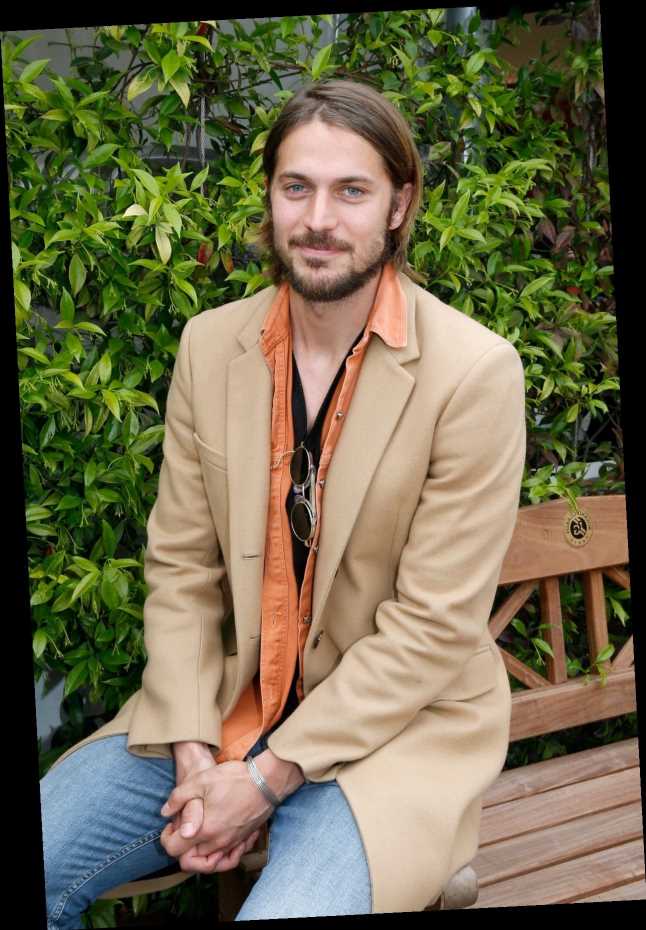 On Emily in Paris, the love life of chef Gabriel is très complicated, but it seems the IRL relationship status of the actor who plays him is far less messy. And while I’ll have to wait until the inevitable second season to find out whether Gabriel sticks with his sweet French girlfriend or chooses the spunky American in Paris, I can confirm actor Lucas Bravo is single at the moment, so go shoot your shot. During an October 2020 interview with i-D, Bravo said he’s currently on the market. "My heart is not already taken," he told the magazine. "I recently separated and on very good terms." That’s very good to know!

He also confirmed his single status in an October 2020 interview with Glamour, and though he’s not sure he would date a co-star, he may be open to dating a fan. "I have this rule about co-stars," he said. "Once you step on set, it’s a workplace, and I want to keep it professional. I mean, you never know what can happen, but I really try as much as possible to focus on the story we have to tell and the performance and the character. But I never know. And a fan? I don’t really have fans, so I don’t know. That is a question I will maybe answer some other time." That time is now, mon ami!

In a relationship, Bravo is all about open and honest communication. "It’s the basis of everything," he told Glamour. "Don’t be afraid or assume how the other person will take it. I don’t like when there is an elephant in the room and the person chooses to just run away or slam the door or sit in a corner with their baby face on. I don’t like pouting or when someone avoids a conversation." He’s also a big fan of snuggles. "I love when my partner wakes me up in the morning with cuddly, tender… just a sweet wake-up is the best," he added. "Kisses on the neck and all that kind of stuff." Ooh la la!

Something tells me this French cutie won’t be single for long.