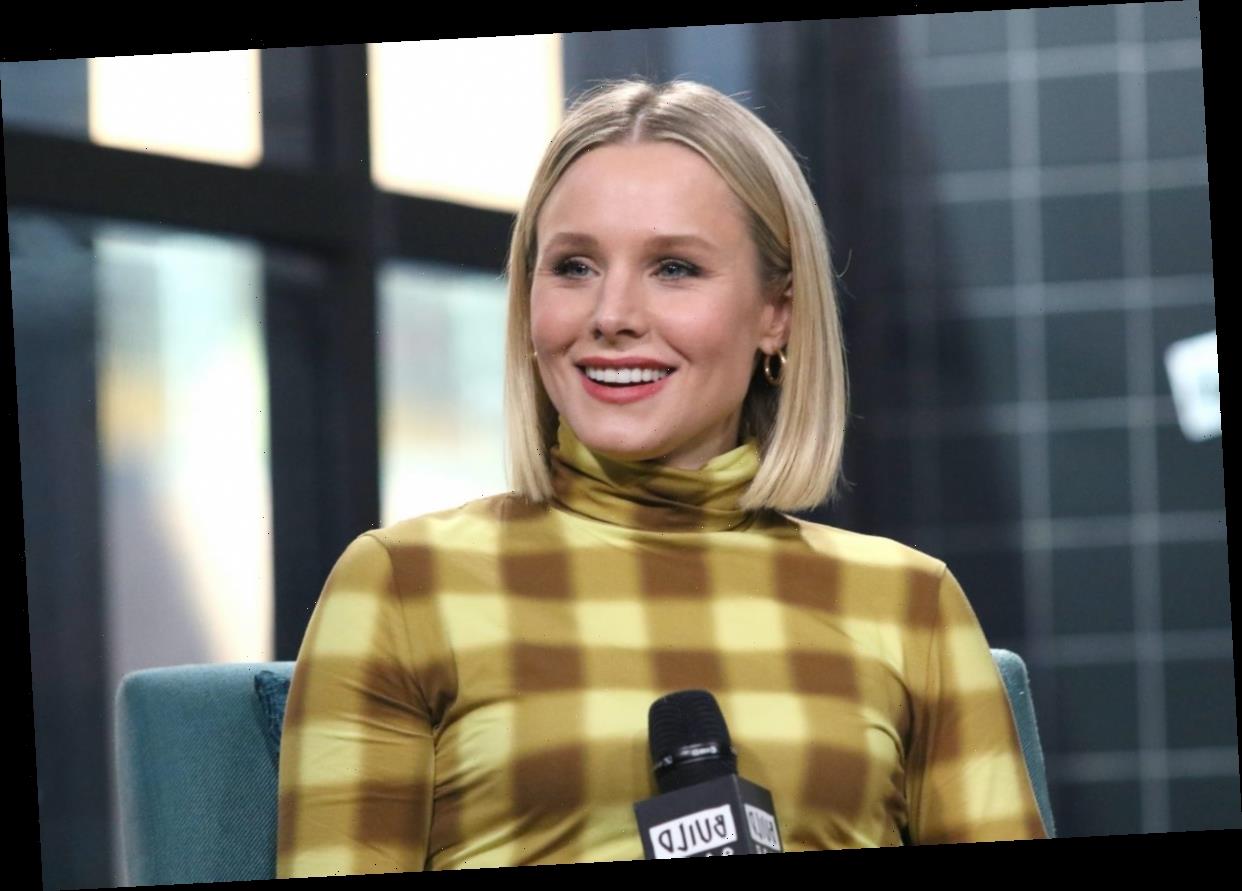 Kristen Bell is probably one of the most famous and popular female celebrities in Hollywood, and there is no doubt that she has worked hard for her career and reputation. Born in Michigan, Bell found herself interested in the arts from an early age.

By the time Bell was 13 she already had an agent. After high school, Bell attended Tisch School of the Arts. Eventually, Bell moved to Los Angeles to help advance her acting career.

Take a look back at Bell‘s journey to fame, and find out if the well-known star is naturally blonde.

Kristen Bell’s journey in the spotlight

Bell’s initial years of acting included a tremendous amount of guest appearances on popular television series. In 2003 she appeared on Everwood as Stacey Wilson, a local cheerleader with an injured wrist. The following year she was cast as Flora Anderson on HBO’s Deadwood. Initially, Bell was having trouble landing a recurring role when it came to television series, but that quickly changed.

In 2004 Bell landed the lead in Veronica Mars. Her character was well-known for her sleuthing skills and sense of humor. The series ran for four seasons and propelled Bell’s career and reputation. However, over the years, Bell has also received a lot of praise and attention for her roles in the movie industry. Fans enthusiastically watched her in the 2008 film Forgetting Sarah Marshall. A few years later Bell played Beth in When in Rome. That same year Sarah Marshall, a fan favorite, returned to the big screen for Get Him to the Greek. IMDb has outlined her extensive and remarkable acting resume.

More recently, Bell has been recognized for her work in NBC’s The Good Place and for her voice contributions and singing skills in Frozen. Over the years, Bell’s fans and followers have gotten to know her on and off the screen, and her professional life definitely seems to happily overlap with her personal life.

Bell’s fans can’t seem to get enough of her relationship with Dax Shepard. Shepard is also a well-established actor and the two first met in 2007. The two eventually began dating and got married in 2013. The couple has two children together, and seem to be supportive of one another in every possible way.

Just a few weeks ago the couple announced that they will be hosting a new family game show on NBC. The couple’s fans are looking forward to the premiere, but this isn’t the first time the pair will be working side-by-side professionally. Hello Bello is the baby line Bell and Shepard founded together. So many enjoy the products as well as being able to see another side of the popular actress.

Bell’s ambition, work, and charismatic personality are just a few reasons her fans and followers love her so much. Her sense of style and constant good looks definitely don’t seem to hurt things. However, when it comes to her hair, some people might be wondering if blonde is the star’s natural color?

The good news is her fans and followers no longer have to wonder. In a Wired Autocomplete interview with Melissa McCarthy, Bell answered the burning question that so many people searched. Just like her character on Veronica Mars, Bell is blonde through and through.