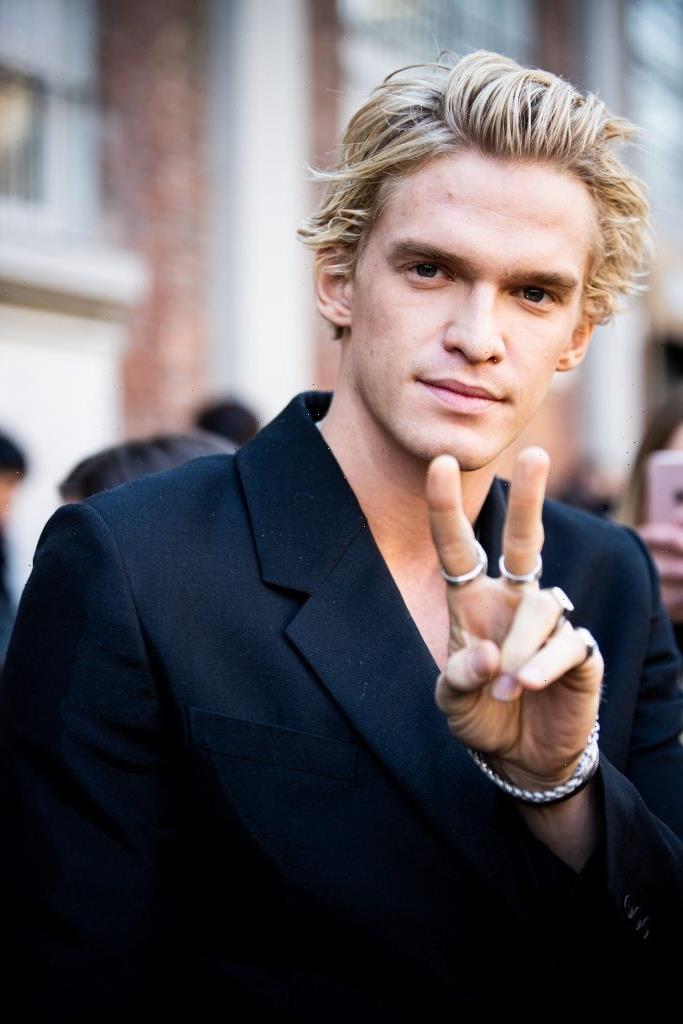 Fans might know Cody Simpson as a musician, author, or swimmer. But soon, Simpson might be able to add another title to his resume: father.

Here are the hints that Simpson and his girlfriend, Marloes Stevens, might have a baby in the near future.

If you haven’t heard of Simpson’s work, then you might recognize his name from when he was in a relationship with Miley Cyrus. After Cyrus’s separation from husband Liam Hemsworth in 2019, she started dating Simpson, who was previously linked to Gigi Hadid.

The two had been close friends for years, but their romantic relationship started only after Cyrus parted ways with Hemsworth. Cyrus and Simpson dated seriously for a little less than a year before Cyrus confirmed they had split in August 2020.

During their time together, the two were frequently photographed by the paparazzi. They also posted plenty of racy photos of themselves. The couple never shied away from PDA, and they even got matching tattoos. They seemed to have a lot of fun together, and Cyrus claimed they were still friends after they separated.

A few months after breaking up with Cyrus, Simpson started a romance with model Marloes Stevens. Simpson’s mother seems to approve of the relationship since she made the couple Instagram official by posting a holiday photo of them.

Instagram also holds many clues that indicate the couple might be expecting a baby together. In July, Stevens captioned a photo of Simpson snuggling a kitten, “Daddy.” Is Stevens’ nickname for Simpson simply a term of endearment or a clue that the couple has a baby on the way?

Besides calling Simpson “Daddy,” Stevens has left more hints in her Instagram that she at least has babies on the brain, even if she’s not currently pregnant.

In June, she shared a photo of a baby toy she stitched by hand. The background showed parts of a baby mobile, including a hoop, string, glue, and beads. The caption cryptically stated, “Up in the clouds. Coming soon!”

Did Stevens mean that a baby is coming soon, or was she perhaps teasing a line of handmade baby mobiles and toys?

If he is about to become a father, Simpson will be very busy. He already has a lot on his plate, including working on new music and training for the 2024 Olympics.

Although he trained for and wanted to participate in the Tokyo Olympics, his time of 52.94 seconds wasn’t fast enough to qualify for the 100-meter butterfly. The time needed was 51.7 seconds, just 1.24 seconds faster than Simpson’s time.

But Simpson hasn’t given up his Olympic dreams. In an Instagram post thanking his coach, Simpson said he was proud of his time after returning to swimming just a few months prior and that he looked forward to trying again at the Paris Olympics.

It’s safe to say that, whether or not he is expecting a child with Stevens, Simpson has plenty to keep him occupied.