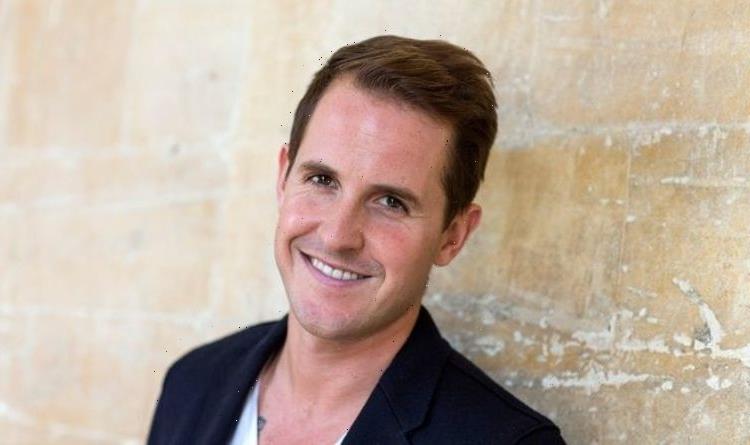 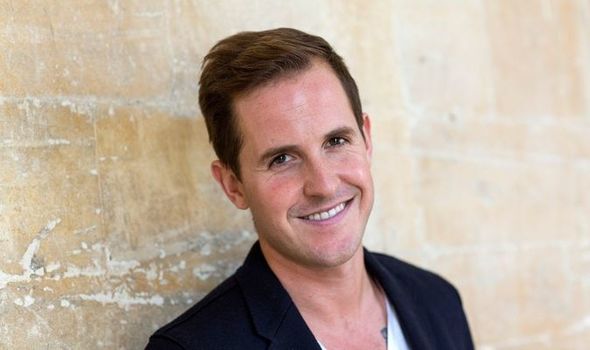 The cheeky crook has enjoyed dramas such as Peaky Blinders and The Crown in French after bypassing the £45,000 saloon’s security settings.

The mystery criminal has also slept in the climate-controlled comfort of the Tesla Model 3 using the family poodle’s bed as a pillow.

Dan, 40, first noticed how the car’s battery was drained and the seats pushed back months ago.

But he shrugged it off believing he had mixed up the Tesla’s remote control settings on his iPhone.

He even suspected his daughter, after discovering her Netflix account was used to watch shows including horror film series The Conjuring.

The Plantagenets author said: “I used to tell her she should not be watching it and wouldn’t believe her when she denied it.”

The truth was finally revealed last week when Dan went to drive his daughter to school.

The Tesla was pre-heated, the passenger seat tilted back and all the interior lights were switched on.

The fervent Wales fan even found an England rugby hat in the footwell.

Dan added: “It falls into place.

“Somebody’s been watching Netflix each night in my car.And why not? It’s like a four-star hotel. It’s got comfy seats you can recline.”

Dan discovered the culprit used the French Netflix menu before watching series including Downton Abbey and the US version of The Office.

The Great Fire presenter also found drug paraphernalia in the driveway of his home in Staines, Surrey. He was “not necessarily keen on people doing drugs in my car”.

But Dan, who says he and wife Jo are “sympathetic to people in unfortunate straitened circumstances”, tried to make contact with the visitor.

He left a note on the windscreen, telling them he had their hat and gave his number but has not had a reply.

The intruder was likened to the elderly woman allowed to live in her van on the driveway of playwright Alan Bennett – later dramatised in the 2015 filmThe Lady InTheVan starring Dame Maggie Smith.