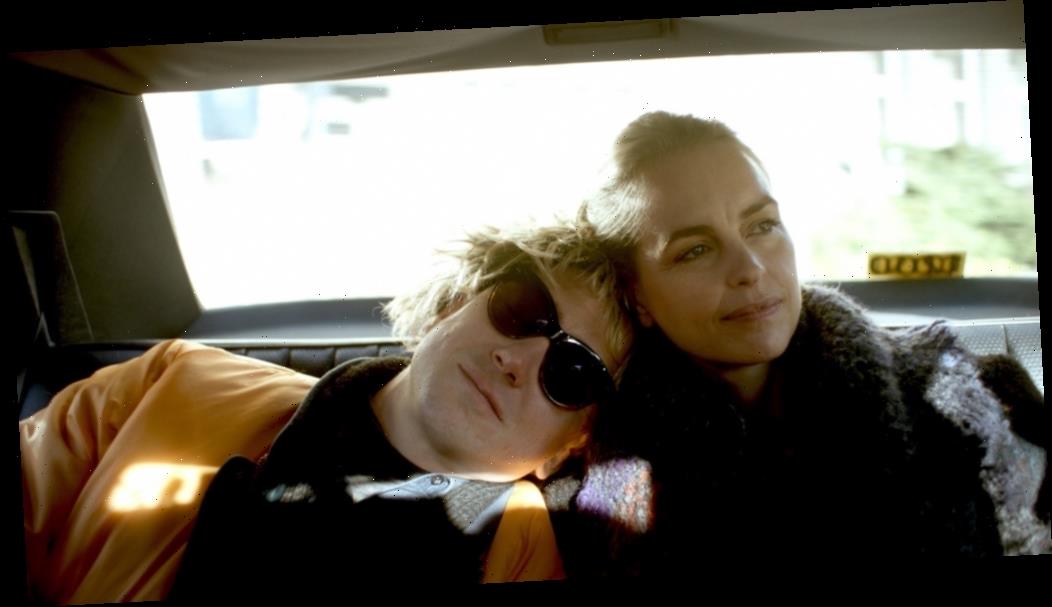 “I’m sick of stories about frustrated couples who rip each other apart and explore their sexuality to escape boredom,” says Lisa (Nina Hoss) in My Little Sister. While there is plenty of frustration, and some sex, in Switzerland’s International Feature Film Oscar entry, this is not that story. It’s the tender tale of theatrical German twins brought closer by cancer.

Sven (Lars Eidinger) is a flamboyant stage star in Berlin, suffering from a rare cancer. His playwright sister Lisa lives in Switzerland with her husband, Martin (Jens Albinus) and their children. Lisa returns to Berlin to look after Sven, eventually bringing him to her home, where Martin seems to regard his illness as an irritation that’s interfering with his career.

As we spend more time with Martin and Lisa, the film veers towards troubled-couple territory, and the focus feels as split as Lisa herself. While it may be the intention, it is stressful to watch this talented woman in the shadow of both her husband and her ailing brother.

But it’s also riveting to see such terrific actors at work. Contrasting emotions flicker across Hoss’ face as her character has to deal with emotional challenges at home, at events, in hospital, and in the house of her mother (Marthe Keller). Keller provides enjoyable humor as the self-centered mother who dotes on her son but doesn’t wish to be bothered with unpleasant details; and who offers her grandchildren cocktail mixers instead of food. “You’re too demanding,” she tells Lisa, suggesting she should have stayed with her ex. “I always loved your father, but don’t ask a theater artist to be faithful his whole life.”

The most affecting scenes are between Hoss and Eidinger, credible as siblings and touching in their bond. Accustomed to being the center of attention and craving a return to the stage, Lars is preparing for another production of Hamlet as if his life depended on it — and emotionally, it does. There is something particularly tragic — Shakespearean, even — about a condition defining someone who is used to defining and reinventing himself. No matter how many wigs Lars wears, there is no disguising his illness. This is a character who is born to act, so you can imagine this playing well with certain branches of the Academy.

This is another intimate, personal tale from writer-director duo Stéphanie Chuat and Véronique Reymond (The Little Bedroom), whom WME signed in December last year, and boasts standout scenes and characters you believe in, for all their flaws. It is also moving without being mawkish, using many devices to show just how connected the siblings are. The story opens with a bone marrow transplant between them, and culminates with a screenplay about Hansel and Gretel. A contrasting scene shows Martin taking Lars paragliding: while they are forcibly connected, almost resembling two embryos, the two men are not emotionally in sync. The only other half either twin needs is each other. This makes My Little Sister a poignant watch, if not the most memorable contender in the International Feature Film race.

My Little Sister premiered in competition at the Berlin Film Festival last year and began a limited theatrical and virtual release domestically on January 15 via Film Movement. It will be released digitally on home entertainment platforms on February 23.

Int’l Critics Line: Todd McCarthy On Venezuela’s Oscar Entry ‘Once Upon A Time In Venezuela’