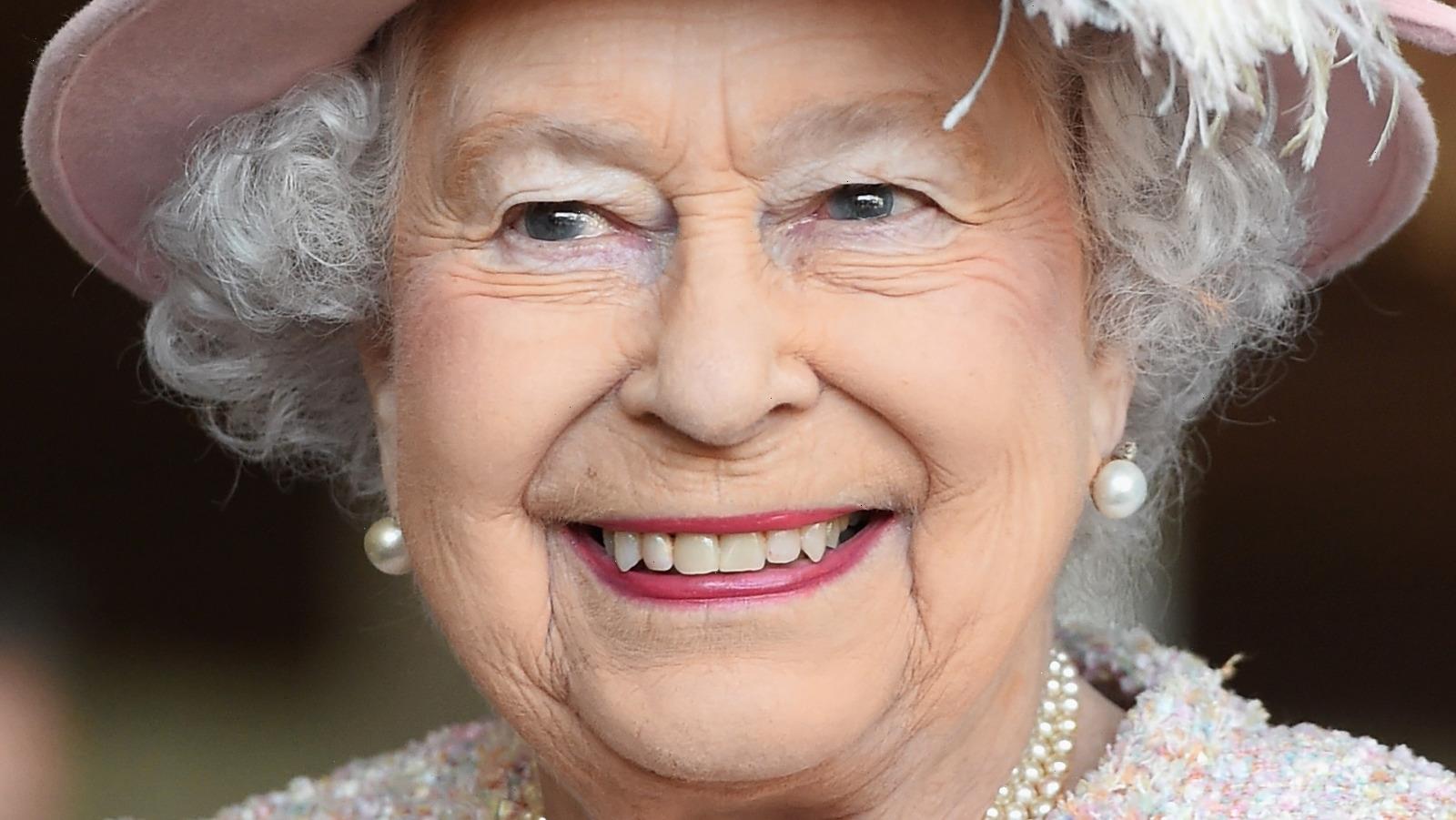 Queen Elizabeth has made her first statement since the death of her husband Prince Philip. Sending her thoughts and prayer to the people of St. Vincent and the Grenadines, a Commonwealth nation, that recently experienced a series of volcanic eruptions.

The statement, which was shared on Twitter by British historian, author and broadcaster Dr. Anna Whitelock, reads, “I have been saddened by the destruction and major disruption caused by volcanic eruptions in recent days, and my thoughts are with the many people and families who have been evacuated from their homes, and whose livelihoods have been affected.” She continued, “I send my thanks to the emergency services and all those involved in the relief effort. My prayers will remain with the people of St. Vincent and the Grenadines at this very difficult time.”

As many media outlets are reporting, these official statements made by the Queen would usually begin “The Duke of Edinburgh and I,” and this statement, the first since Prince Philip’s death, marks the beginning of many changes in royal protocol (via People).

Unsurprisingly, Philip’s death is said to have left a “huge void” in the Queen’s life (via The Guardian). And as you would expect she needs support now, more than ever. As the Daily Mail notes, the queen is accustomed to attending events and obligations on her own, but since Prince Philip’s passing, she no longer has the support of her long-trusted companion.

As an insider told the Daily Mail, “The Duke of Edinburgh is irreplaceable and the Queen’s dedication to duty is undiminished. But senior officials and members of the family have long had an eye on ensuring she is more supported in the future and it seems sensible to start employing this now.” Another added, “If you look back at the pandemic, much of the work of the Royal Family has already been led by Prince Charles, Camilla, Prince William and Catherine. It is very practical way of supporting the Queen. Her Majesty really values that and doesn’t take it for granted. That will continue.”