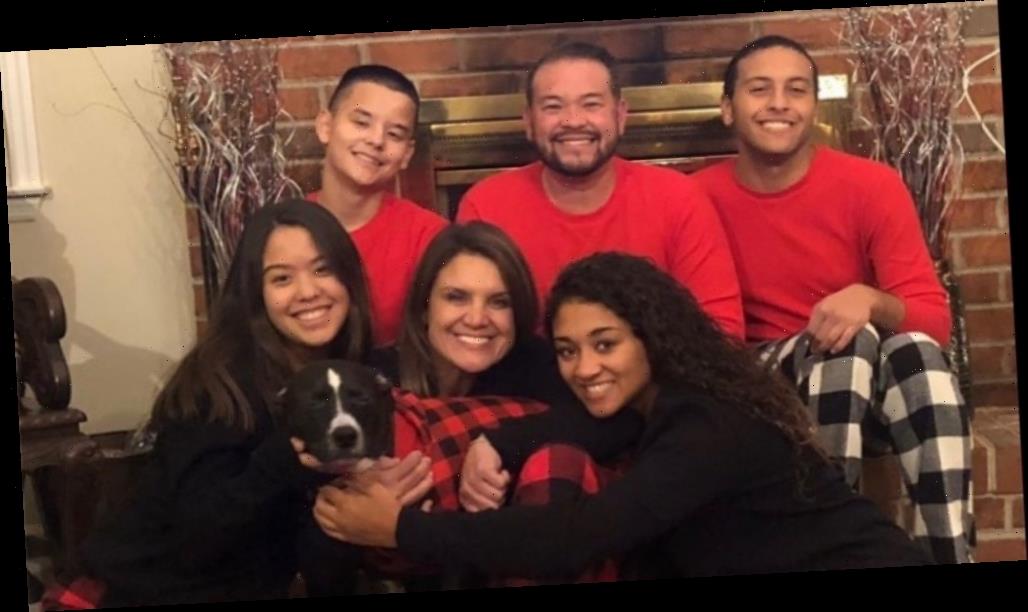 There was no circumstance under which Collin Gosselin was going to have a conventional upbringing. One of eight siblings, he’s also the younger brother to twins, and a sextuplet. Collin was also a reality television star at a young age, appearing on the now-canceled Jon and Kate Plus 8, which debuted in 2007. If that wasn’t enough, Collin was also in the spotlight during his parents’ very messy 2009 divorce and subsequent show cancellation. Yet, while mom Kate Gosselin and much of the family would take part in subsequent special appearances, by 2016, Collin was nowhere to be found.

Said Kate of his disappearance from the show: “Collin has special needs. [There’s] a fairly fluid diagnosis of what those needs are, but he needs to learn certain strategies to help him deal with things. This has been a struggle we’ve had for a very long time, and it’s one I’ve dealt with on my own,” (via People). Beyond this, fans couldn’t learn much about Collin until dad Jon offered a 2018 sneak peek in a visit to the facility where Collin was staying. “Glad I could celebrate my son Collin’s 14th birthday with him and his sister!” he posted on Instagram.

While he’s had his own share of struggles, it seems that Jon has always been supportive of Collin, especially now that they live together full time. Shared in an interview with First Class Fatherhood Jon said: “I got sole custody of Collin, Kate has a no contact with him, so there’s a whole bunch of stuff that happened with him” (via E! Online). The dad shares that he’s gone through nine attorneys and probably spent around $1.3 million in fighting for custody and a place in his kid’s lives, including fighting for Collin to be released from Fairmont Behavioral Health Institute.

While it’s difficult to know exactly what goes on behind the scenes in the Gosselin family, Jon has been outspoken about letting his children step out of the limelight to have a more normal life (via Us Weekly). He discusses how siblings Collin and Hannah have turned down stardom to live with him, his girlfriend, and her kids, and that Collin is now enrolled in high school doing well. While we don’t have a public comment on things from Collin himself, his candid and smiling snaps with his family indicate he’s enjoying his teen years with dad in his new normal.