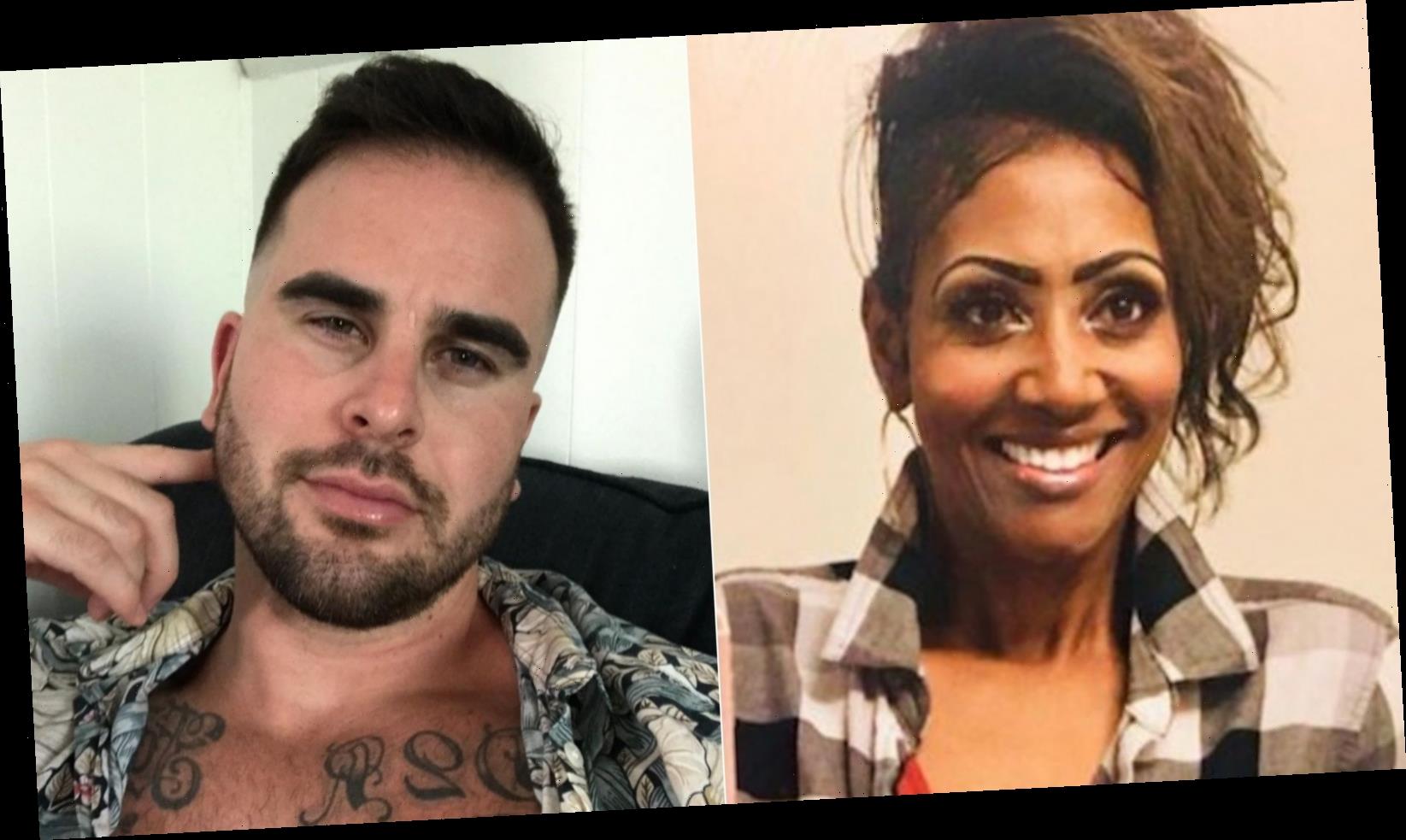 There’s something truly magical about a reality TV crossover, isn’t there? When the drama from one of our favorite shows intersects with the drama of another one of our favorite shows? Magical. As of August 2020, it would seem that our fan favorite from 90 Day Fiancé, Yolanda, is dating Bachelorette hunk Josh Seiter, according to In Touch Weekly. This news is a breath of fresh air for Yolanda, as she experienced nothing short of utter heartbreak during her time on 90 Day.

We first met Yolanda, 52, mother of six from Las Vegas, Nevada, on 90 Day Fiancé: Before the 90 Days in 2020, a spin-off series in which viewers gain insight into the couple’s relationships before they are officially engaged. She had been speaking to a man called Williams for about seven months. Turns out, he was a catfish. Williams was actually a man from Nigeria who had been using stock images of someone that most certainly was not him (via YouTube). Yolanda became like that best friend we have that we desperately want to be treated better and make better choices in men. Well, it seems like fate has finally given her a man that she’d be happy to introduce to friends and family.

There’s not a lot of information out there yet about Yolanda’s new man. But so far, what we do know is that his name is Josh Seiter. He’s 33 and a former Bachelorette contestant from Season 11 who appears to have been eliminated from the show in the first week (via Fandom). He also had a career as an exotic dancer, according to Bustle.

The couple became official in August, when Yolanda posted a shirtless Snapchat of Seiter, writing, “Been gone two weeks and bae is already coming back to Vegas to see me!! I love you so much [right now] @josh_seiter_official [red heart emojis] . Ayyyyyeeee … Lets toast it up!! (via In Touch Weekly).

As you can imagine, social media is having a field-day with the nearly 20-year age gap between the couple (via The U.S. Sun). But they’re level-headed about it. Seiter says the age difference is “irrelevant.” He added, “I was on the strip and I saw her. There was this energy. I was very attracted to her. I saw her and I felt drawn to her, it was weird. I felt drawn to say something. She had this little smile on her face that was endearing. It made me feel comfortable because I’m typically shy.” There are even rumors that the couple might be engaged, as Seiter posted a photo to Instagram of an engagement ring with the caption: “Flight to Vegas booked.” And Yolanda commented a series of heart emojis on the post.