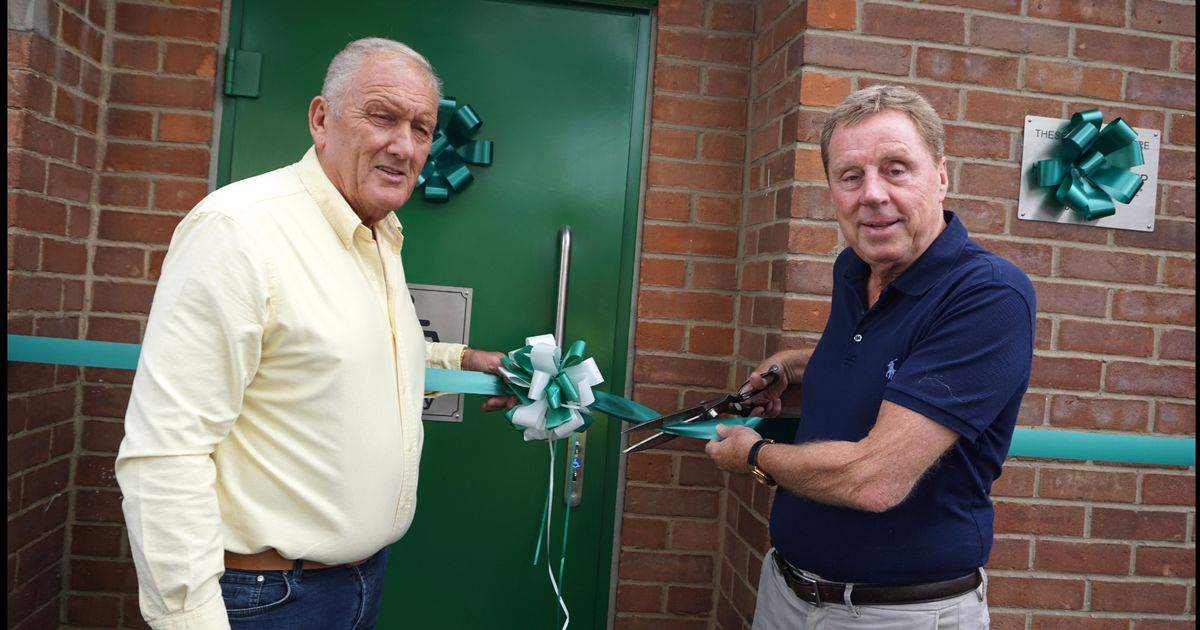 Harry Redknapp was back on 'dunny duty' as he cut the ribbon at the official opening of some public toilets.

The former football manager took on permanent toilet cleaning duties during his time in the I'm A Celebrity… Get Me Out Of Here! jungle.

Harry, who was crowned King of the Jungle, heroically took on the job thanks to his lack of a sense of smell.

The 72-year-old harked back to his jungle job as he headed up the official opening of some newly refurbished public toilets in Dorset.

Harry, who won the nation's hearts with his adorable stories about wife Sandra, smiled proudly as he cut the green and white ribbon across the door of the disabled loo, alongside businessman Geoff Thompson.

It was quite the occasion in Dorset, as local people celebrated the reopening of the toilets after five years.

A special plaque was even installed to celebrate the day Harry opened the toilets.

It read: "These facilities were opened by Harry Redknapp 'King of the Jungle' July 2019".

Harry stuck around afterwards to meet fans and sign autographs.

Since leaving the jungle, Harry has launched his very own jam roly poly puddings and has done a number of TV appearances with his wife.

Rumours are rife for who will move into the jungle for this year's I'm A Celebrity.