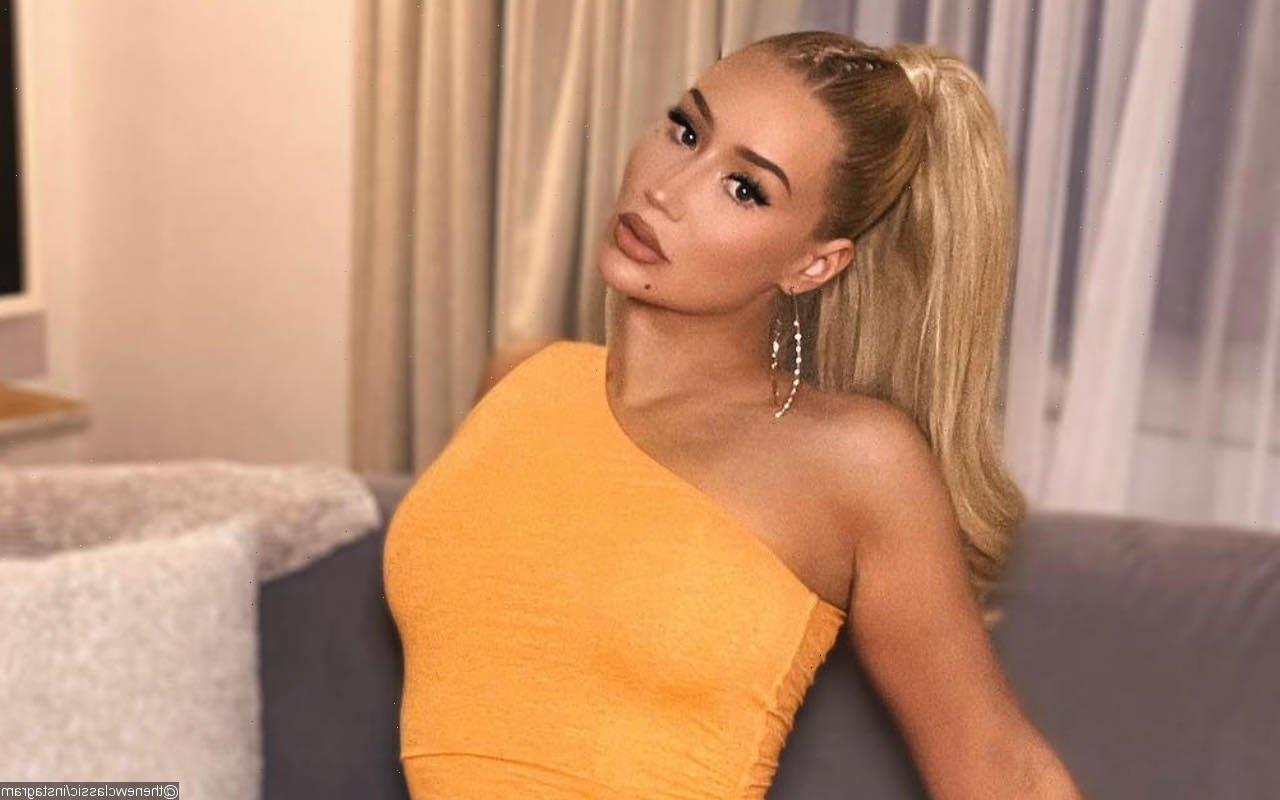 Although the deal doesn’t reach the initial price, which was set at $6.2 million, the Australian femcee sells the house for $700,000 more than the original purchasing price.

AceShowbiz –Iggy Azalea has finally bid farewell to her California home. The “Fancy” hitmaker reportedly has sold her property in Hidden Hills for nearly $6 million, around four months after she put it on sale.

The Australian femcee was unveiled to have pocketed $5.949 million from the 5-bedroom, 5-bath property. Although the deal didn’t reach the initial price, which was set at $6.2 million, the musician sold the house for $700,000 more than the original purchasing price, according to TMZ

A dew days prior, Iggy declared on Twitter that she’s “obsessed” with Zillow, the real-estate marketplace company. “I keep selling my house so I have an excuse to Zillow. I’m obsessed. It’s my actual addiction.”

Another reason why Iggy decided to sell the house might be her beef with her neighbor. Last June, she talked about her annoying neighbor on Twitter by saying, “Day 1 living in my new house and my bored housewives a** neighbor already tried to snitch on me for doing construction in my own f**kin home.”

“Little does she know, f**king with her is now my new hobby and life’s work,” the mom of one, whose real name is Amethyst Amelia Kelly, further elaborated. “You live next to a Gemini now sweetie. Hi, I’m petty!”

That aside, Iggy recently celebrated her son Onyx’s 2nd birthday. On May 3, the “Black Widow” raptress shared on her Instagram account a series of pictures from the bash, In the photos, it could be seen that the party had a dinosaur theme with colorful balloons as well as a bounce house, slide and dino-shaped pinatas. The children attending the bash were also unraveled in the snaps to be wearing dinosaur masks.

One picture in particular saw Iggy kissing Onyx as he was eating his birthday cupcake. Another one displayed the birthday boy blowing his candles. The Australian raptress has also shared the moment when her son was breaking the pinata.

“Baby was sick last week so today we had his party! Happy Birthday Onyx!” the proud mom gushed in the caption of the post. “Being your mama is a joy, I love how kind you are to everyone, always sharing and always in good spirits… even when you’re sick, you still smile. I love youuuuu.”