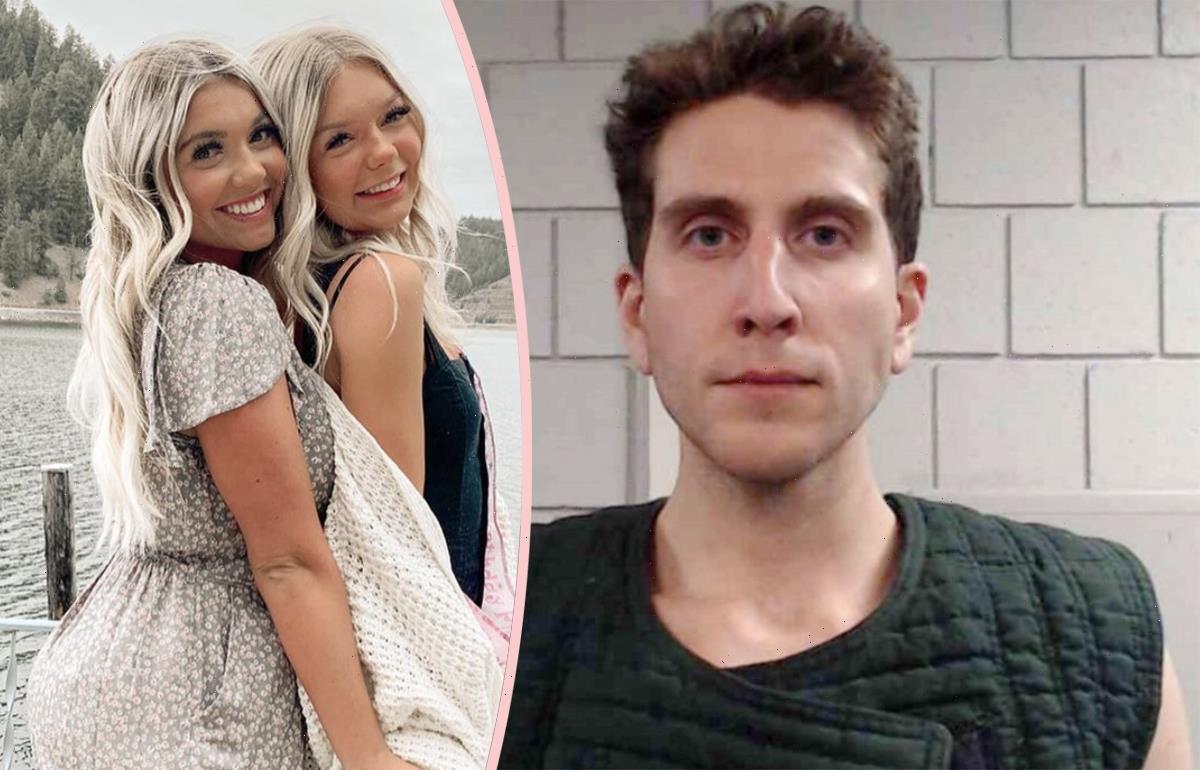 As usual with this case, the authorities are tight-lipped — at least officially. Ever since University of Idaho students Kaylee Goncalves, Xana Kernodle, Ethan Chapin, and Maddie Mogen were found murdered in their off-campus home, the cops have tried to keep every aspect of the investigation out of the media — which at times proved to be a controversial move. Even after the surprise arrest of suspect Bryan Kohberger in Pennsylvania late last month, prosecutors said the arrest affidavit wouldn’t be released until he was back in Moscow, Idaho and properly served.

But the leaks keep coming, and through them we’re getting some really intriguing peeks into the investigation. One new one comes from a source claiming to be a friend of one of the cops who was tasked with staking out the house Kohberger was staying at in Pennsylvania. They told DailyMail.com:

“A good friend of ours was one of the cops who has been following him the last couple days. He coaches with my husband and was telling him all the crazy details.”

One such “crazy” deet was that Kohberger allegedly continued to wear gloves everywhere he went the whole time he was in Pennsylvania. This cop friend claimed to have followed him to a grocery store and observed him keeping the gloves on. Is it because he was trying to avoid leaving fingerprints? A little late for that kind of precaution after they found DNA at the crime scene, isn’t it?

But the most striking allegation this source heard was that Bryan had been stalking the victims for quite some time before making his move. She was told:

“He’s been stalking them for weeks. Not sure if they ever interacted – but his cell phone pings followed their every move for weeks.”

Wow. If that’s true, it’s yet another nail in the coffin for Kohberger’s defense against the murder charges. Also… it fits perfectly.

See, first off you have multiple sources in Moscow saying they heard Kaylee was dealing with a stalker. Her parents didn’t know about it, but it’s not unheard of for college students to keep their family out of the loop so as not to worry them. One acquaintance told NewsNation her friends mentioned “she always had somebody who’s constantly walking behind her” — and it sounds like she really did if this phone record story is to be believed!

It also fits something Kohberger’s Pennsylvania public defender Jason LaBar said after meeting with the suspect. While LaBar isn’t handling defense for the murders, just the extradition, he did ask where he was at the time of the killings — because if he was indeed in town it made extradition pretty open-and-shut:

“Knowing of course that it’s likely they have location data from his cell phone already putting him on the border of Washington and Idaho, it was an easy decision obviously, since he doesn’t contest that he is Bryan Kohberger.”

“It’s likely they have location data from his cell phone already.” His own lawyer mentioned that to the press after speaking with his client about his whereabouts during the murders.

It kind of seems like this friend-of-a-cop-who-told-it-to-her-husband got the tea here.

What do YOU think of this new wrinkle??