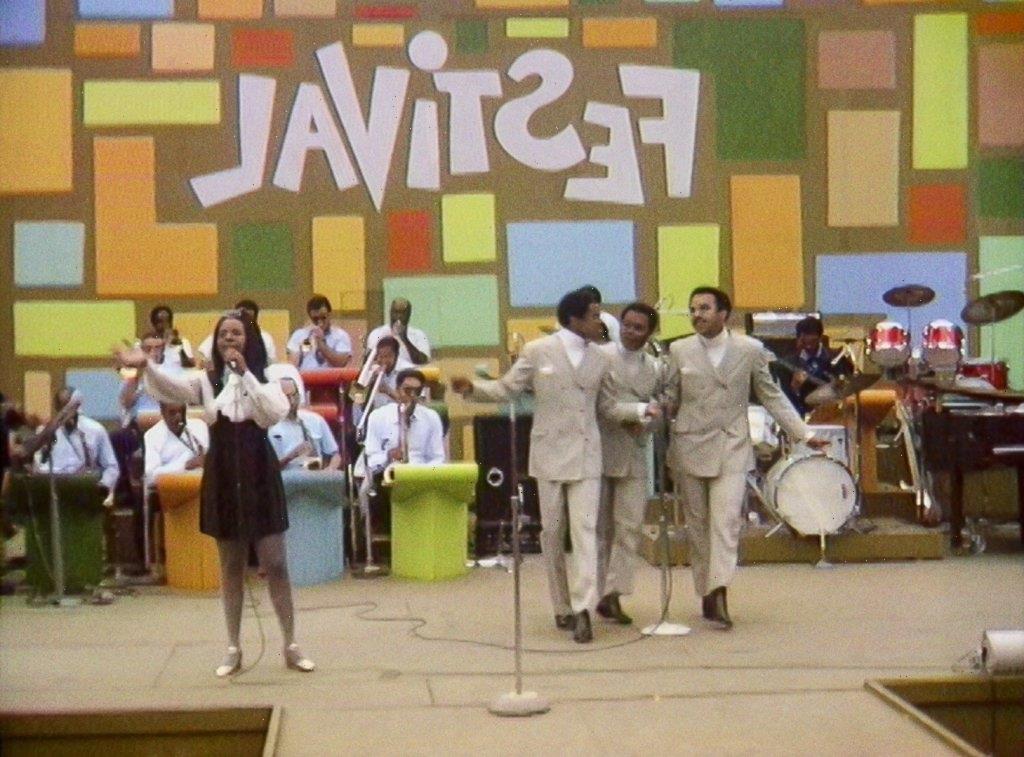 The International Documentary Association said Thursday that it is pushing its 37th annual IDA Documentary Awards ceremony from its originally scheduled early February date to March 4 as an online-only show, a response to the surging Omicron variant.

The awards show had been set for February 5 at Paramount Studios in Los Angeles. Nominations were announced in November, with Summer of Soul leading all docs with four noms. PBS earned 14 nominations to lead all platforms, followed by Netflix and Hulu with seven apiece.

The news comes as IDA members are viewing nominated films in the Best Feature and Best Short categories. Voting has now been extended to February 13 at 11:59 p.m. PT.

The IDA said today that the online show in March will be free but provided no other details. A separate event recognizing IDA’s awards honorees will be scheduled for later this year.

“The IDA Documentary Awards will convene the global documentary community online to celebrate the role nonfiction storytelling plays in contemporary society and to commemorate the organization’s 40th anniversary,” IDA executive director Rick Pérez said. “While so many of us had hoped this event would be held in-person, we now turn our attention to producing an exciting virtual show.”

It becomes the latest award-season event to be forced to rethink its in-person plans. The Critics Choice Awards, originally scheduled for Sunday, has been postponed. On Wednesday, the Sundance Film Festival decided to scrap its in-person component for its January 20-30 run.

WarnerMedia & ViacomCBS Eye Sale Of Majority Stake In The CW; Nexstar Among Suitors