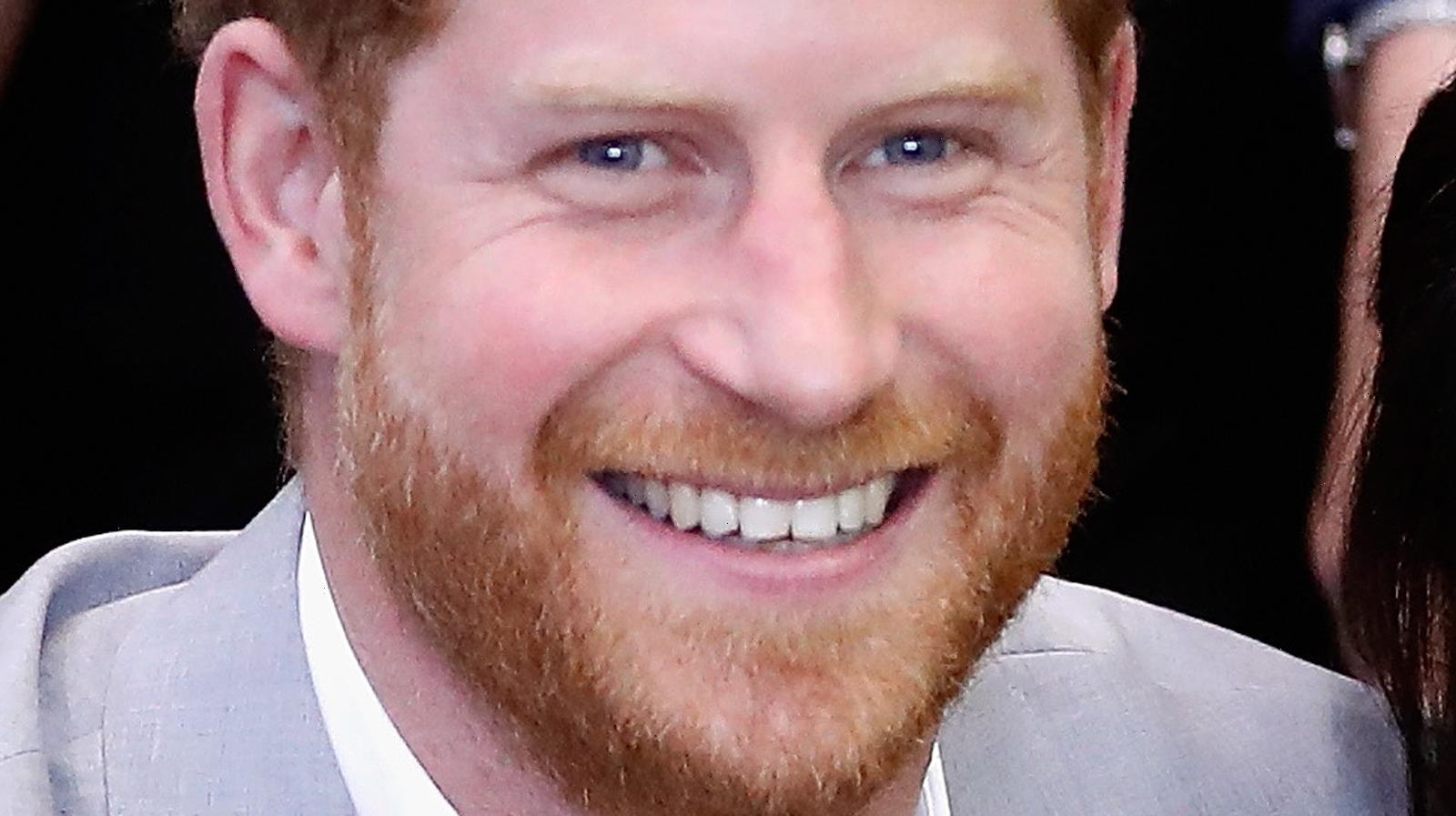 Back on July 19, Prince Harry announced that he will be releasing a memoir in 2022. The Duke of Sussex revealed that he will be “writing this not as the prince [he] was born but as the man [he has] become,” in a statement posted on the Archewell website. Harry is expected to touch on different aspects of his life, from losing his mother, to his time in the military, and will likely include details about his relationship with Meghan Markle, and his experience becoming a father. Shortly after the news of the memoir hit the internet, Page Six reported that Harry inked a book deal with Penguin Random House that will net him some $20 million.

According to BBC News, Harry said that he planned on donating the proceeds from his memoir to charity. A spokesperson for the Duke of Sussex spoke with the outlet but did not clarify how much of the proceeds Harry would be donating — or which charities would be benefiting from his generosity. On August 19, however, Harry came out of paternity leave to attend a charity polo match in Aspen, Colorado, according to People magazine. While there, the duke revealed how he would be spending some of his memoir money. Keep reading to find out.

Prince Harry will donate $1.5 million to a charity that he co-founded 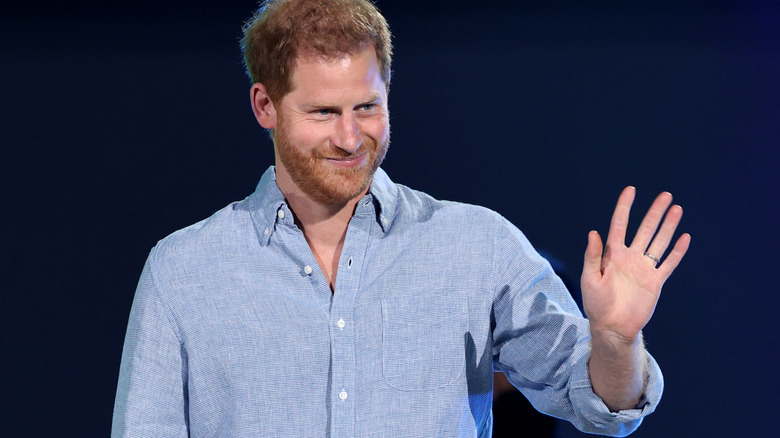 The polo match that Prince Harry attended on August 19 benefited a charity called Sentebale, which the Duke of Sussex co-founded alongside Prince Seeiso of Lesotho back in 2006. According to the organization’s website, Sentebale “supports the mental health and wellbeing of children and young people affected by HIV in Lesotho and Botswana. Our programmes of education and care provide the tools and knowledge this vulnerable generation need to live long, happy, healthy lives in future.” Harry has pledged $1.5 million of the money that he will receive from his memoir to Sentebale, according to People.

“This is one of several donations I plan to make to charitable organizations and I’m grateful to be able to give back in this way for the children and communities who gravely need it,” Harry said in a statement, according to People. “Our refocussed mission at Sentebale is about addressing the most-immediate needs of vulnerable children in Southern Africa, helping them access vital health services, receive necessary care, and build skills to be more resilient and self-sufficient in the future,” he added. The charity has issued a response of gratitude, confirming that the donation will help Sentebale “continue operating at full scale and continue providing critical services to at-risk youth in Southern Africa.”