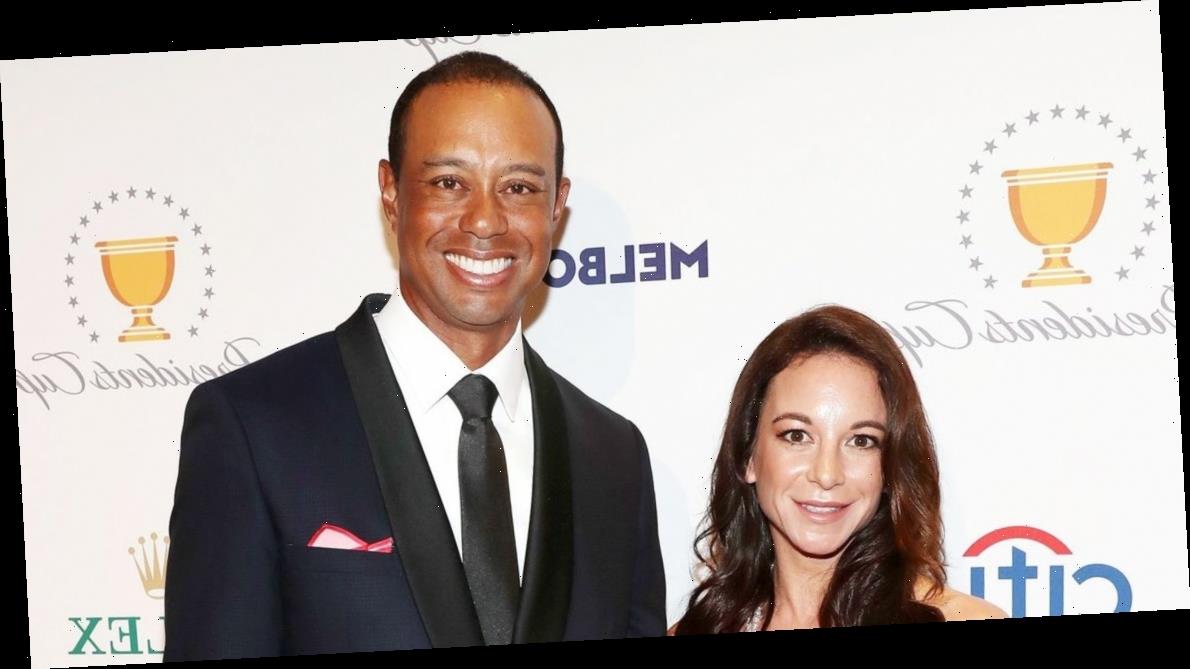 A great support system! Tiger Woods has been able to lean on his girlfriend, Erica Herman, amid his recovery from his dangerous car accident.

Tiger Woods’ Ups and Downs Through the Years

“Erica dropped everything to be with Tiger the moment she heard what happened,” a source exclusively reveals in the new issue of Us Weekly. “She’s been by his bedside, holding his hand and telling him everything’s going to be OK. He’s a champ and he’s got this.”

The insider reveals that having Herman’s support “means the world” to Woods. “She’s been so compassionate and supportive — all his friends and family have. He couldn’t have asked for more in that regard,” the source adds.

Woods, 45, suffered severe leg injuries following his involvement in a single-car collision on February 23 in California’s Rolling Hills Estates and Rancho Palos Verdes region. He underwent surgery after being removed from his car with an ax and other tools.

That same day, a statement on his official Twitter page confirmed that he was “awake, responsive and recovering in his hospital room” at Harbor-UCLA Medical Center in West Carson, California.

According to Harbor-UCLA’s hospital’s chief medical officer and interim CEO, Dr. Anish Mahajan, Woods obtained “significant orthopedic injuries to his right lower extremity that were treated during emergency surgery.” The athlete suffered additional wounds, including comminuted open fractures that impacted the upper and lower areas of his tibia and fibula bones.

He was later transferred to Cedars-Sinai Medical Center in Los Angeles.

Less than one week after his accident, the decorated golfer shared a message of gratitude via Twitter. “It is hard to explain how touching today was when I turned on the tv and saw all the red shirts,” he tweeted on February 28. “To every golfer and every fan, you are truly helping me get through this tough time.”

Woods shares his daughter, Sam, 13, and son, Charlie, 12, with ex-wife Elin Nordegren. The former pair divorced in 2010 after six years of marriage due to his infidelity.

The California native went on to date Lindsey Vonn for nearly three years before they split in 2015. In the wake of his accident, the 36-year-old Olympic skier tweeted on February 23, “Praying for TW right now 🙏🏻.”

Woods confirmed his relationship with Herman, 36, in November 2017. Nearly two years later, she told RadarOnline that the pair’s romance was “great with no end in sight.”

For more on how Woods’ girlfriend has helped him after the crash, watch the video above and pick up the latest issue of Us Weekly, on newsstands now!