For the animation of The Boy, the Mole, the Fox and the Horse, creator Charlie Mackesy was excited to bring his book to life and allow the story to affect people in a more “stimulating” way. The short follows a boy looking for a home. Along the way, he meets animals who are also looking for a place to belong. Though the film is based on his book, Mackesy says he didn’t even plan on making a book when he started. He was just concerned with making art to represent struggles within everyone.

DEADLINE: What was the inspiration for the original story? 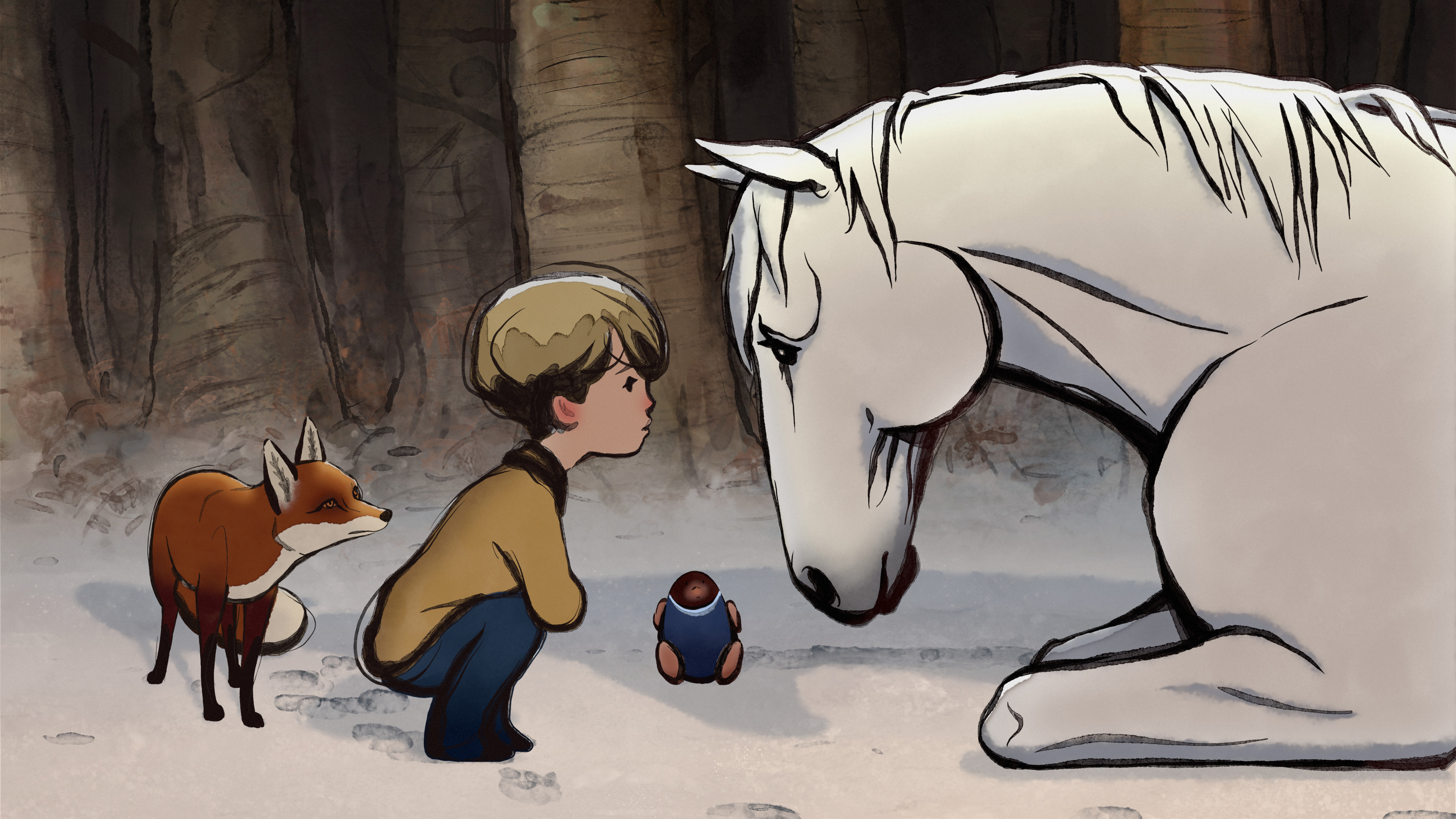 CHARLIE MACKESY: It’s very hard to say, I guess it’s a combination of things, you know, friendships and conversations and thinking and the love of drawing. To be truthful, when I first started out, it wasn’t meant to be a book. It was a series of drawings that I would share with friends, and then on Instagram, just about existence and how we feel about life. Eventually, after maybe a year and a half of making the drawings, there were piles and piles in the studio, I got contacted by some publishers and they suggested we make a book. I was very dubious about it, I wasn’t sure if there was a book to be made and I didn’t wanna make one just for the sake of it. But when we reexamined them and looked at them, it did seem like it was worth it.

I would say the inspiration was probably the desire to make people, friends or whoever feel better about things. All of us were struggling at the time with things and it seemed good to be able to lay out those issues in a conversation between a boy, a mole, a fox and a horse, ultimately. Which sounds odd now, but it felt right at the time.

DEADLINE: So, it wasn’t even originally supposed to be a book and now it’s an animated short. What prompted you to turn that story into an animation?

MACKESY: Strangely, before I even made the book, I felt they could move. I used to lie in bed and watch the ceiling and imagine how it would be to see the boy walking through a snowy landscape and how the music would sound. And all through lockdown, I got so many letters from people who the book was helping. I remember wondering if we could make a film where it would achieve the same kind of effect. But, you know, the thing is all your life you have dreams. You have dreams that may never be realized, so even though I thought about it a lot, I never thought it would happen. I never thought anyone buy the book. I certainly didn’t think we’d make a film. So, it’s like a continued surprise, genuinely. I still wake up every day so pleased that people have been helped by what we made. 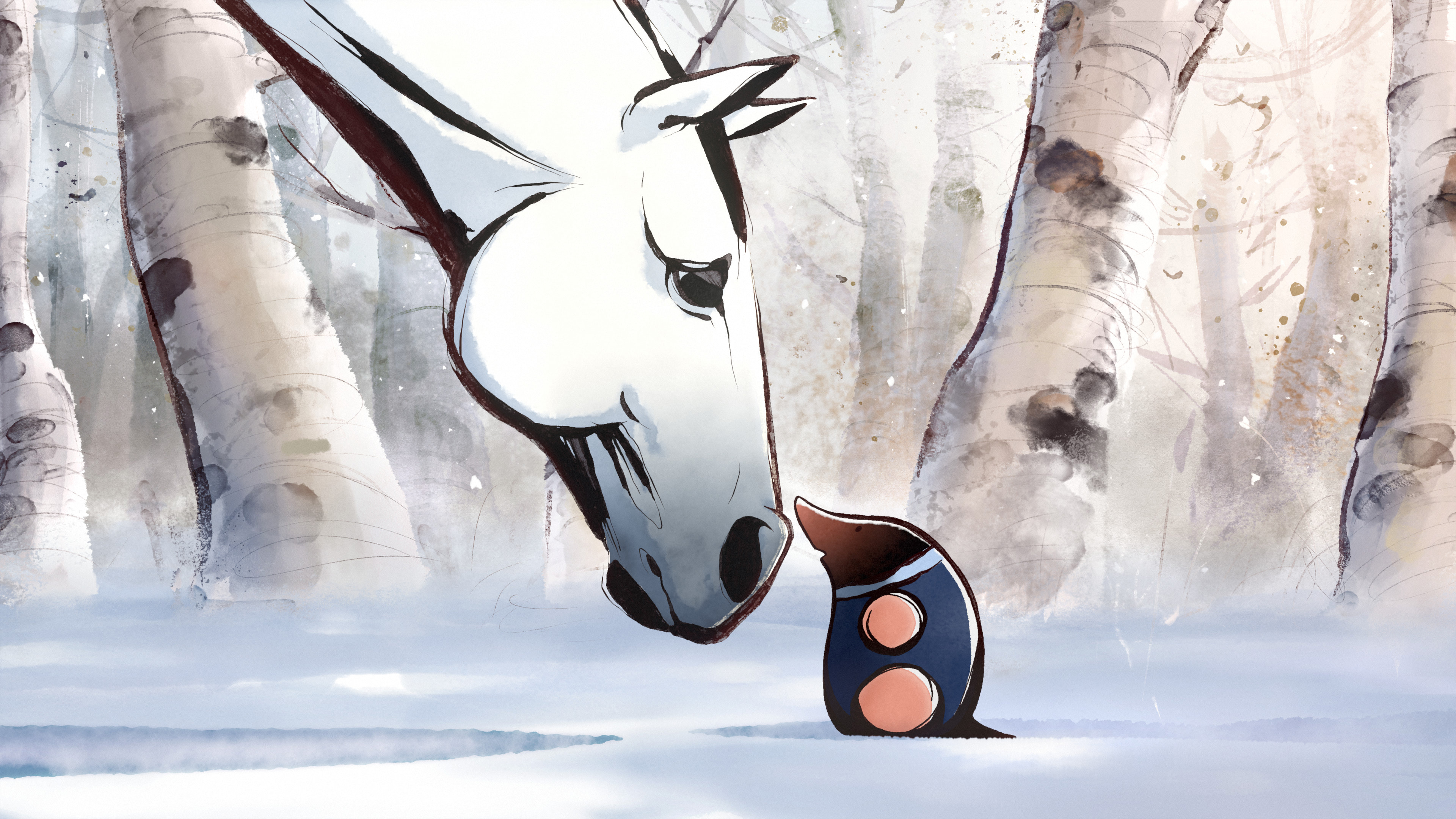 DEADLINE: So what was the process of animating your drawings?

MACKESY: I remember to begin with, they suggested I make a storyboard and I bought a load of little white cards from Amazon and I just drew the storyboard out. Once we had a vague idea of what would happen and started writing the script, the question of how we would translate the drawings from the book into animation became real. We really wanted to keep the animation as close as possible to the drawings in the book, which was a really tough journey for everyone. And I was quite naive cause I’d never made a film before. I’m not an animator. I’m just a random author who draws. So, we had to work together very hard in developing the boy’s face, for instance, more clearly so we could have more of an emotional connection with his expressions. All of that took time. I had to make 360 degree drawings of each character. Bit by bit, we had to create our own pen that looked as close to the ink as possible. So we went through stages of having pencil animation, and then we had the ink lines over the top of the pencil.

I was always being like a grumpy teacher sending work back, taking and drawing over them. For at least like eight months, I was awful saying this isn’t the boy and he needs to be more like this. We had an incredible team of animators and we did Zooms every day, and we’d have some new problems and new things and we just tried so hard to get it right. Then, I would read an email from someone who the book had really helped, and I said, “This is why we’re doing this film. If we get lost in the how, just remember this is the reason why.”

DEADLINE: What effect do you think the animated short will have on people that maybe the original book didn’t?

MACKESY: I think about that a lot and I’m always interested in reading emails and comments from anyone who’s read the book or seen the film now. I’ve always wanted to know how different they would be. And I think, you know, the glory of filmmaking is that extraordinary synergy between timing and space. You can allow the music, the voices, the movement, the color… it’s a whole other form of magic so the reactions have been more varied because some say they loved how it felt to listen to them. Others talked about the visual beauty. Others talked about how comforting it was to hear their voices, because they were using more of their senses than if you are reading a book. When you read, your imagination is stimulated, but I think film provides a much more stimulating experience for you.

I’ll always be glad of the book, but the film is a whole other thing. I’m glad that we developed the characters and pushed them deeper. We created more of a narrative, a linear narrative and each character has a clearer arc. In a way, it forced me to think deeper about them and develop them further. And we all went on this journey, which I don’t really feel is ended.

Netflix Lands ‘They Both Die At The End’ Series From ‘Bridgerton’ Creator; Bad Bunny Among EPs 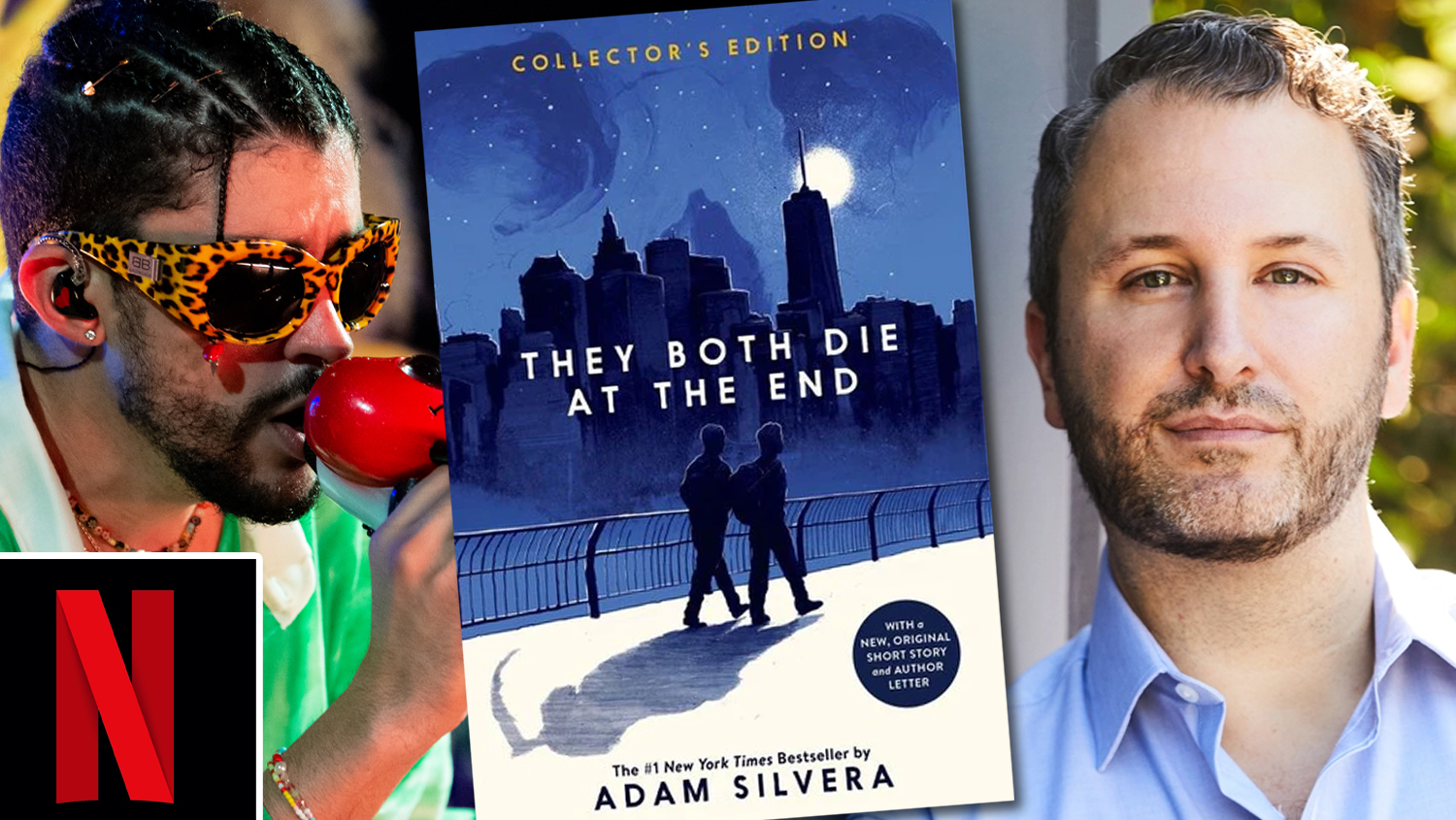 No ‘60 Minutes’ Ratings Boom As He Details Fight With William, Why He Went Public