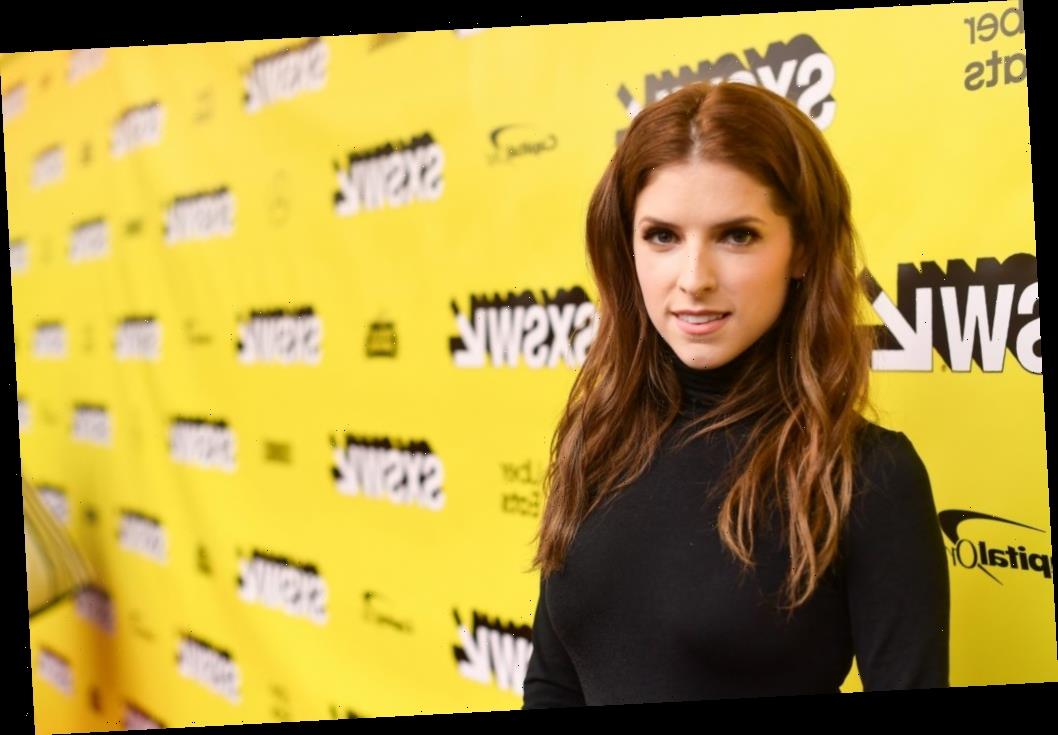 Over the past few years Anna Kendrick and her career have gotten a lot of attention. The popular star’s acting and singing talents have made Kendrick a bit of a double-threat in Hollywood. Kendrick grew up in Portland, Maine, and she always had an interest in the arts. Her career and reputation began to gain momentum after her appearance as Jessica in the 2008 film Twilight. Take a look back at Kendrick’s journey in the spotlight and find out just how tall she really is.

Before Twilight, much of Kendrick’s appearances took place on Broadway. IMDb has shared that she was the youngest performer to receive a nomination for a Tony Award for her role in High Society. As time continued, the talented actor continued to get cast and land lead roles in many movies. 50/50, The Company You Keep, and End of Watch were just a few of the productions Kendrick’s fans and followers eagerly got to watch her in.

However, no role compares to Beca from Pitch Perfect. The singing comedy showcased the star’s quirky personality, remarkable craft, and stunning voice. Kendrick and the cast went on to make two sequels, and she often spoke about how much she enjoyed creating these productions. Kendrick was discussing the films with Elle when she shared, “I just feel so proud. It’s such a diverse group. I think I didn’t fully appreciate until the third one how rare it is to work with 10 women from such different backgrounds. We’re close in age, but we have such different points of view and such different senses of humor. I feel very lucky.”Though the Pitch Perfect era had come to an end, Kendrick’s career was just getting started.

The celebrity received a lot of praise for her performance as Stephanie Smothers in A Simple Favor. More recently, Kendrick has worked on television series like Dummy and Love Life. However, aside from her impressive skills, one thing people often like to discuss is Kendrick’s surprising height. Find out how she feels about the manner and the details behind Kendrick’s official height.

What has Anna Kendrick shared about her height?

There really is no hiding it. Kendrick is what many people would consider to be on the short side. In interviews and on social media the star has often opened up about how this issue has affected her. Kendrick once explained to Glamour, “When I was younger I specifically wouldn’t wear heels because even in heels I’m still not tall. You know the way you get yourself worked up when you’re a kid? I had this crazy idea that if I wore them people would notice and say, ‘You’re not even tall in heels!’”

The star went on to elaborate, “I committed to flip-flops and sneakers because I was like, ‘I’m short and that’s just what it is, and I don’t want to try and correct something.’” However, fortunately, with time, though Kendrick’s height has not changed, her perspective has.

How tall exactly is Anna Kendrick?

In Kendrick’s interview with Esquire, she admitted that she was very “angsty” about her height growing up. Now, fortunately, Kendrick embodies a much different perspective and attitude. Officially, Kendrick measures out to five feet and two inches, and she is perfectly OK with that. Instead of worrying about being short she has learned to love it. As Kendrick simply put it, “Why wouldn’t you want to be a little compact being?” She certainly makes some very valid points.