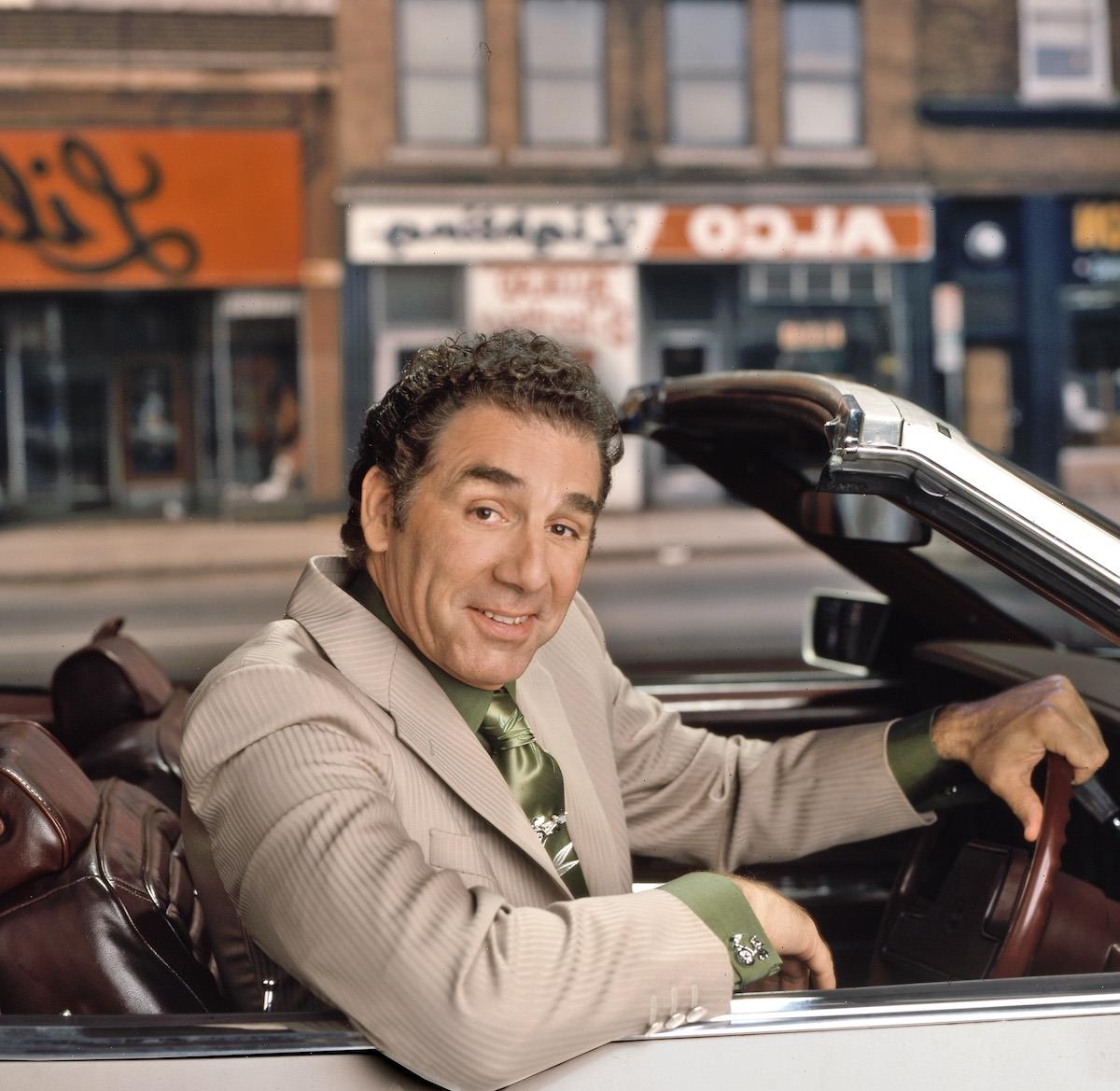 Most Seinfeld fans remember Michael Richards as Kramer, the kooky next-door neighbor who was both a dear friend and an annoying thorn in Jerry Seinfeld’s side for all nine seasons. Playing Cosmo Kramer was the actor’s most memorable role. However, while other castmates went on to have successful careers post-Seinfeld, Richards made a terrible faux pas and never recovered.

It only took three minutes for the comedian-actor to completely destroy the fame he’d built up while working on Seinfeld. Here’s how Richards sabotaged himself.

Michael Richards had his own show after ‘Seinfeld’ ended 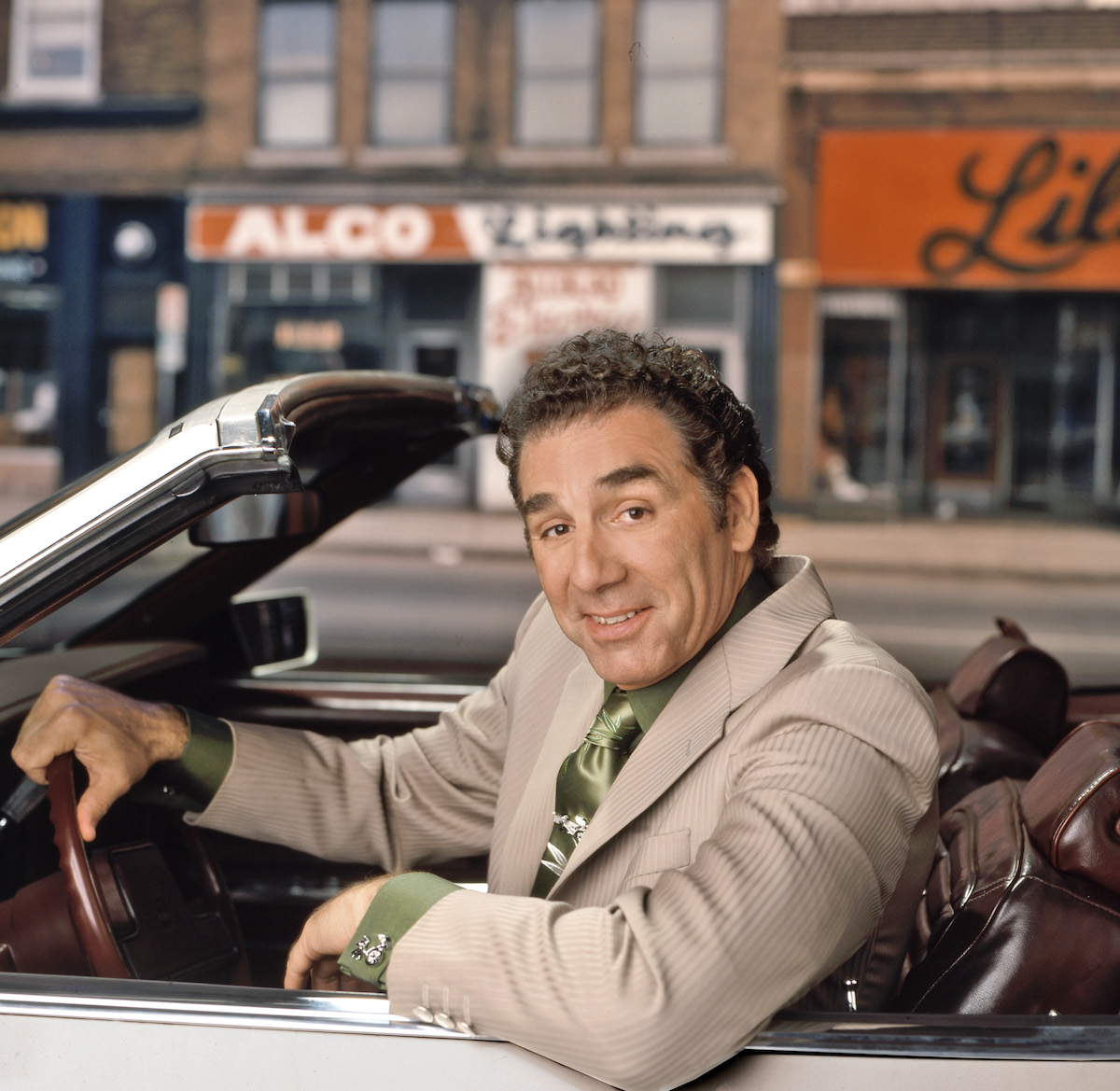 Richards started making a name for himself after joining Billy Crystal’s first cable TV special. Later, he went on to appear in popular shows such as Cheers and Fridays, and films such as Coneheads and UHF. But it was Seinfeld that truly catapulted his career.

Seinfeld ended at the height of its popularity in 1998. He was rewarded with his own series called The Michael Richards Show. The new sitcom followed a private detective named Vic Nardozza with a goofy personality kind of like Kramer had. Unfortunately, the show was canceled after just eight weeks.

Richards went back to performing stand-up comedy after his show failed to launch. But that new career venture didn’t last long. A video surfaced of Richards berating a Black audience member, including the use of several racial slurs. The three-minute video essentially ended Richards’ career and credibility, Looper reported.

Fans found Kramer and the actor who played him to be silly, goofy, and fun before 2006. But the public perception was ruined after seeing the Seinfeld alum at his absolute worst. Richards’ career was never the same again.

It didn’t take long for the actor to apologize for using the worst racial slurs and for overreacting in anger to an audience member. Richards embarked on a mission to apologize by appearing on several late-night shows, including The Late Show with David Letterman, hoping to regain some of his alienated fans. Richards also made personal apologies to Al Sharpton and Jesse Jackson. But the damage was already done.

Since then, Richards has had several TV appearances and cameos. Still his career never fully recovered. The actor went on his former coworker Seinfeld’s new series, Comedians in Cars Getting Coffee, and said that the incident still “haunted him” even decades later.

Other shows have since parodied the racist outburst. Richards even appeared on Larry David’s show, Curb Your Enthusiasm, to make fun of himself about it.

To this day, Richards insists he is not a racist and that the incident got out of hand. But the damage to his image proves that not everyone believes his apology.