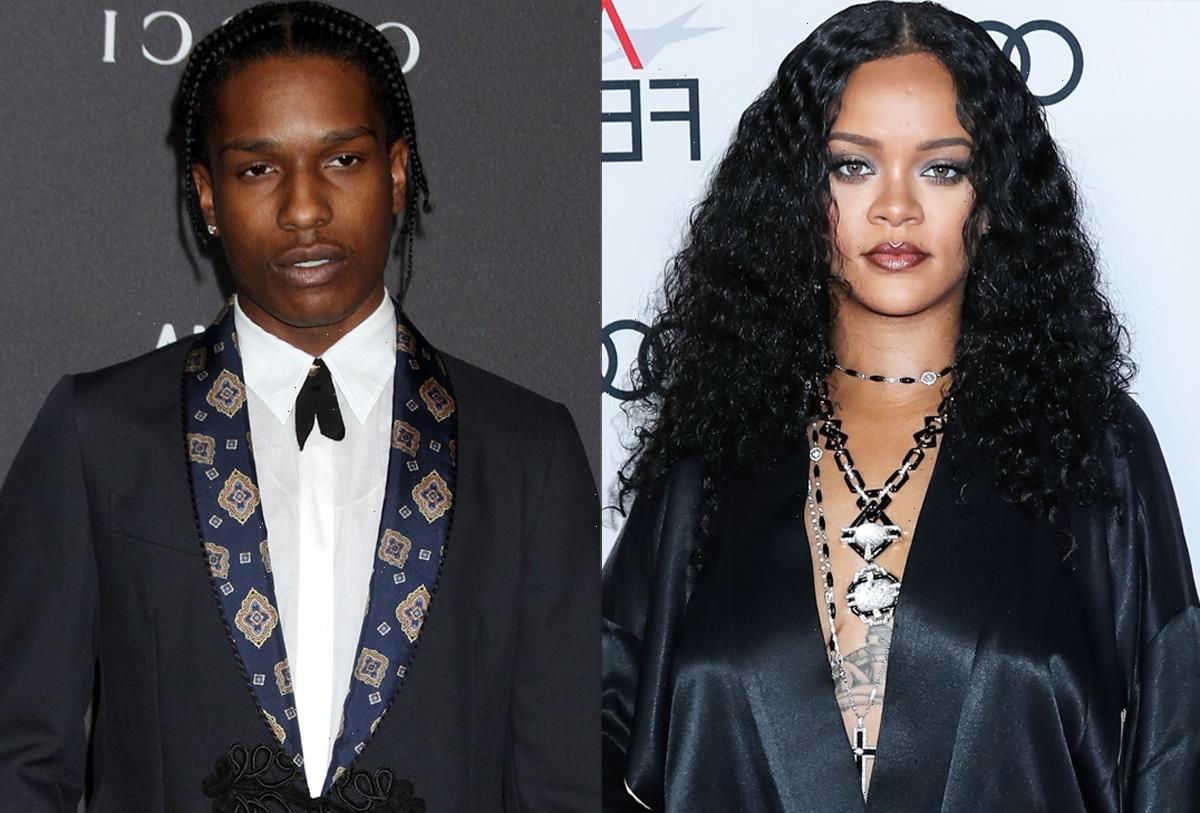 Rihanna is said to be reeling after A$AP Rocky‘s arrest at Los Angeles International Airport on Wednesday morning.

To be fair, we are all still shocked that the rapper was unexpectedly taken into custody at the travel center. And it sounds like nobody — even those in the couple’s inner circle — was expecting what ended up happening at LAX as the couple disembarked from their super-sweet babymoon trip to Barbados.

Now, insiders are speaking out about Rihanna’s reaction to the drama. Of course, she is pregnant with A$AP Rocky’s child, so the tensions are even higher than normal now that her partner has been placed into custody in this unsettling situation.

A source spoke to ET about RiRi’s reaction to the arrest, informing the outlet that the mom-to-be is doing her best to stay calm while dealing with the uncertainty:

“This drama is the last thing Rihanna needs right now. She wants to be mellow, relaxed, and focused 100 percent on the arrival of her baby — not stressing out! This arrest was not something they saw coming.”

Prior to the LAPD picking up the rapper — whose real name is Rakim Mayers —  the couple had been enjoying some time with the singer’s family in her native Barbados. All that changed once cops got involved, reportedly as part of their investigation into an alleged assault with a deadly weapon that took place late last year.

The insider further explained that Rihanna now intends to go back to her homeland to have the baby. This flies in the face of the couple’s prior plan to make Los Angeles their space to bring the child into the world. But the source alleges that the Umbrella singer wants to lay low for a while:

“Despite strong ties to New York, the plan was to make L.A. the home base once the baby came. However, Rihanna wants to give birth in Barbados and spend the first few months with the baby there before coming stateside. Rihanna made a point to navigate the public side of her pregnancy on her own terms and now suddenly things seem out of her control.”

As we’ve previously reported, the arrest comes as part of the investigation into a shooting that took place in the Hollywood area of Los Angeles on November 6, 2021. The alleged victim in the case claimed to cops he had been walking on the street that night when the 33-year-old rapper, who was with two other men, supposedly came up and shot at him three to four times, possibly grazing the victim’s left hand with one bullet.

For now, Rocky’s attorney has declined to comment on the arrest and subsequent investigation.

Obviously, in addition to seriousness of those allegations themselves, this is such a stressful thing for the singer with her baby coming soon. We are sure Rihanna has a strong support system around her, but still, it’s a tough time for a mom-to-be to have to deal with something like this. 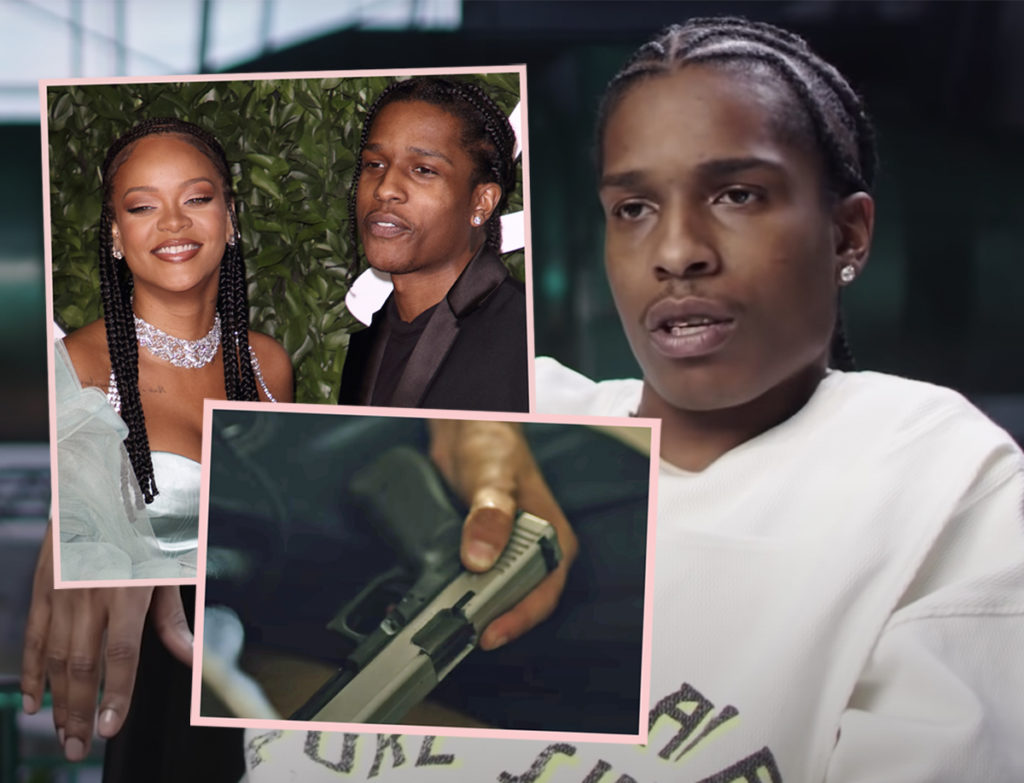 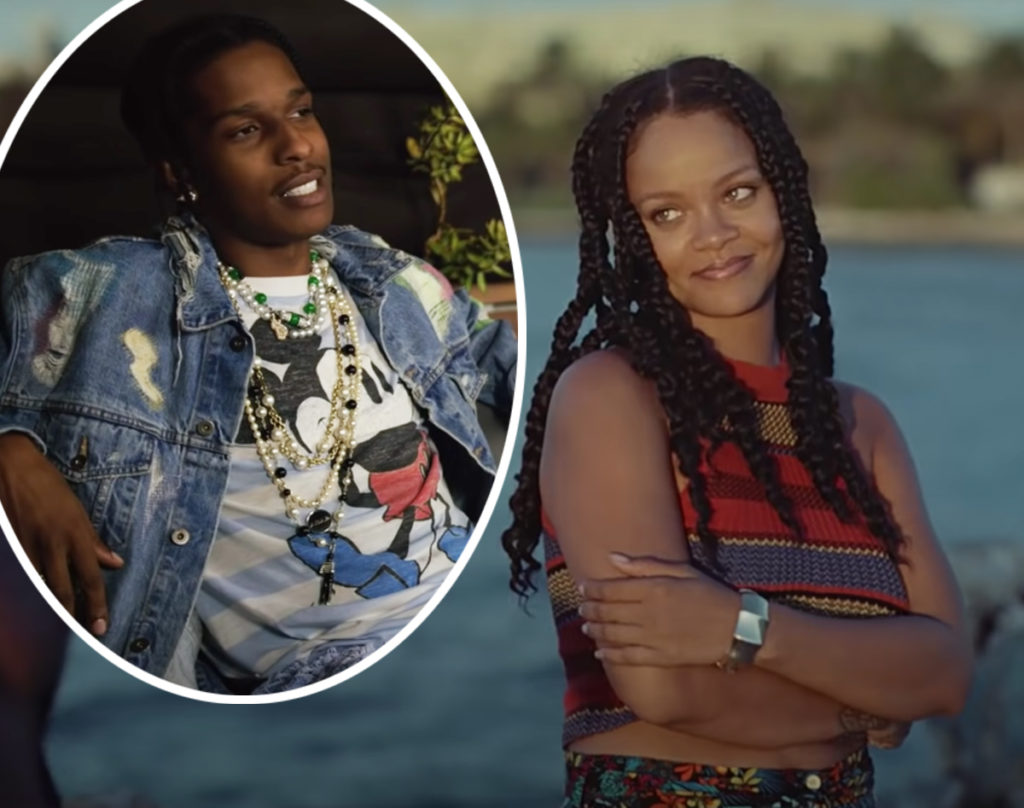 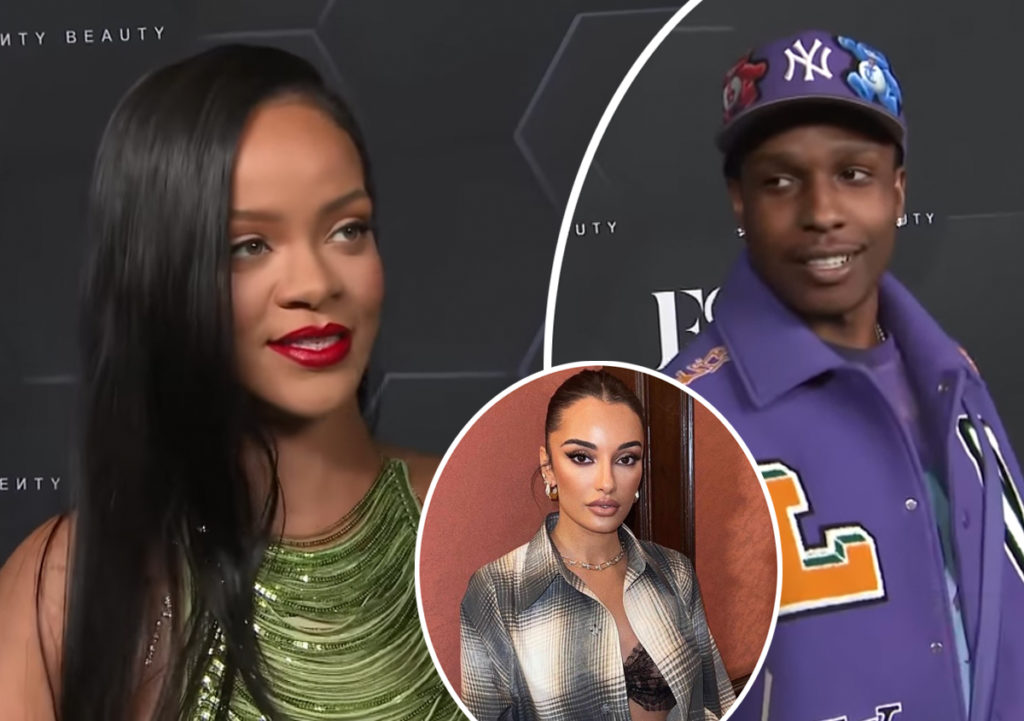 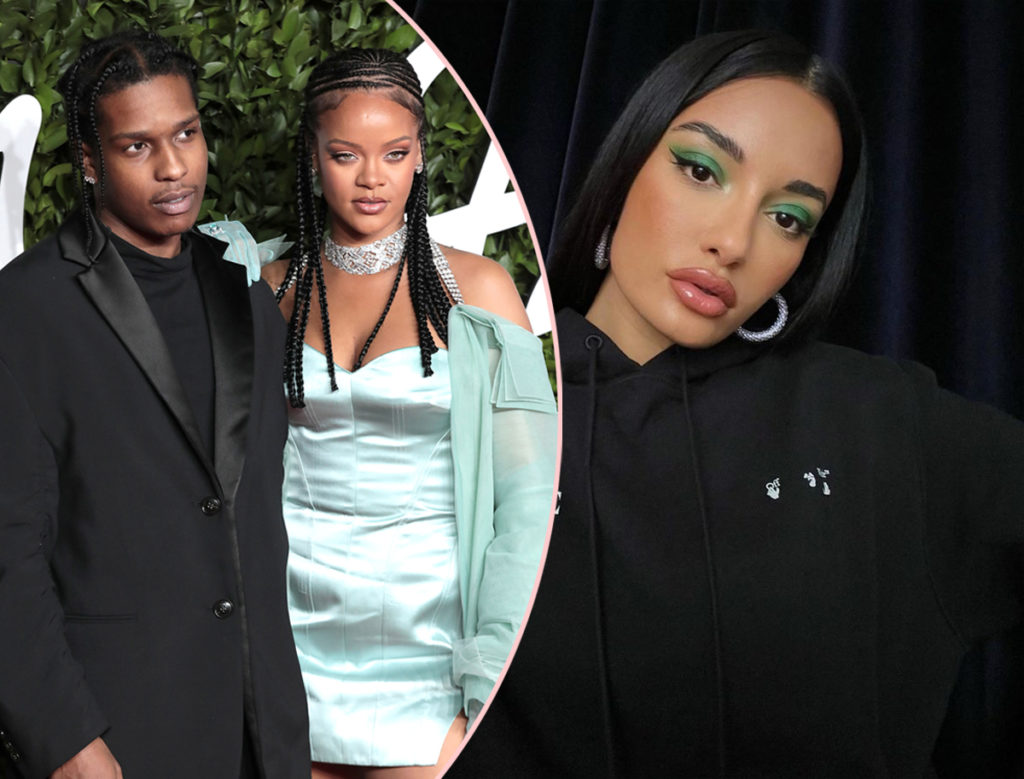