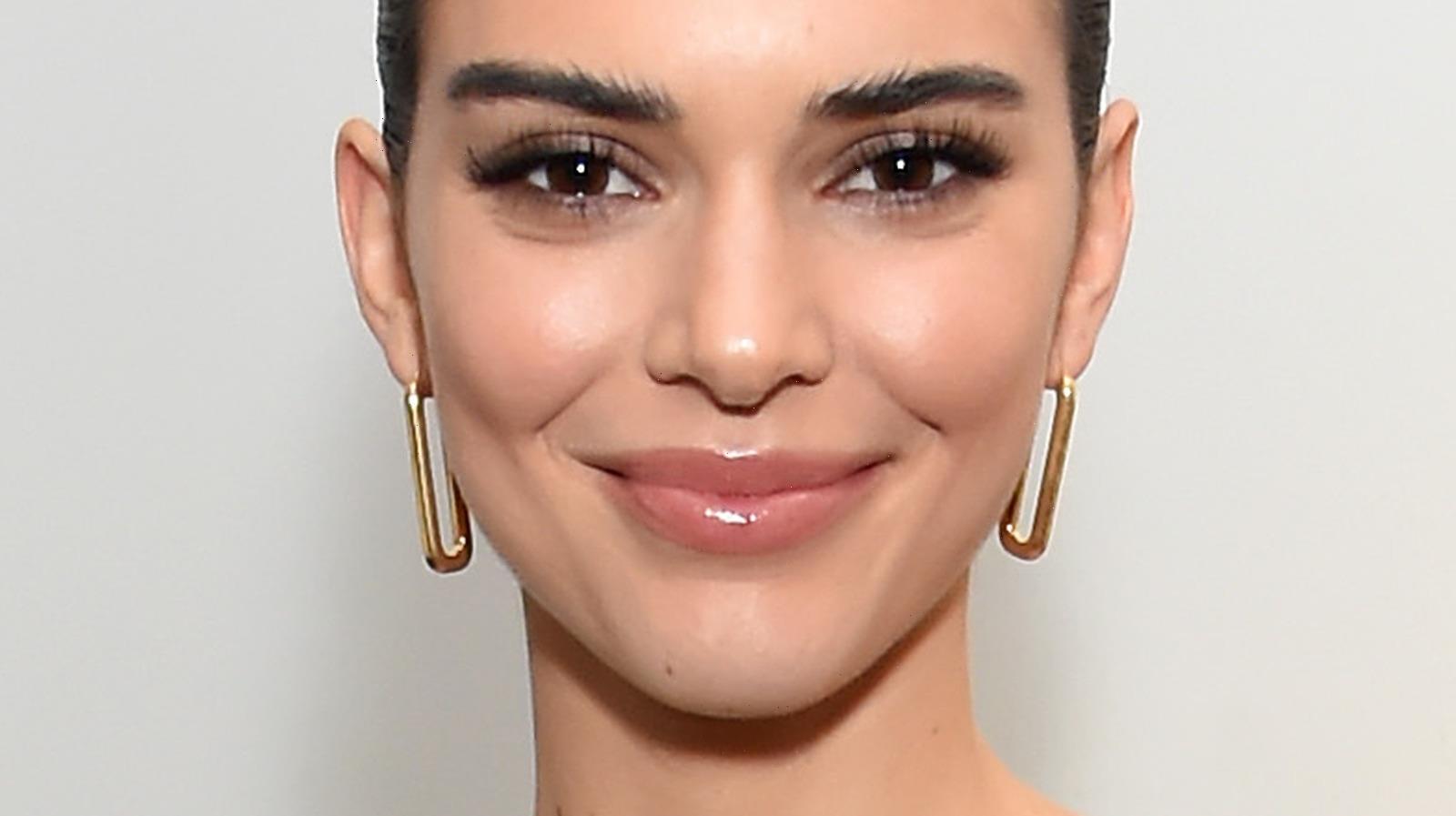 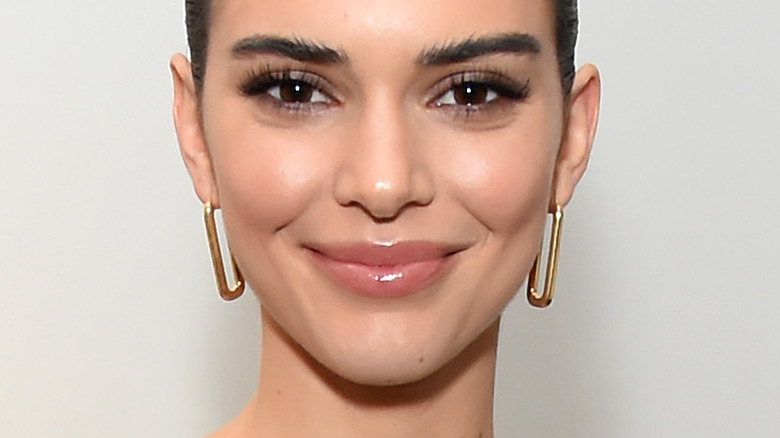 Fans are buzzing for Kendall Jenner and her boyfriend of one year Devin Booker, with sources claiming Jenner appears to be happier than ever. According to NBC News, Jenner has been dating Devin Booker since June 2020. Booker is a 24-year-old professional basketball player who plays in the NBA for the Phoenix Suns.

Jenner claims to be a big fan of basketball, a passion that has appeared to spill over into her love life. Indeed, the model has a history of dating basketball players, a fact that she has recently addressed. “‘I’m not ashamed that I have a type and I’m also a genuine, like, basketball fan,” she told Andy Cohen per the Daily Mail. “So it just kind of, you know, has happened.”

Jenner has publicly supported Booker’s athletic prowess in the past. On July 6, she watched and cheered as Booker played against the Milwaukee Bucks in Game 1 of the NBA Finals. “I’m not emotional, you are,” she wrote on her Instagram Story with an accompanying video of her watching the tense game. She was even totally decked out in orange pants and shoes in honor of the Suns’ colors (via E!).

And just as you’d expect from a supportive girlfriend, Jenner was just as excited about Booker’s medal-winning performance at the Tokyo Olympics. 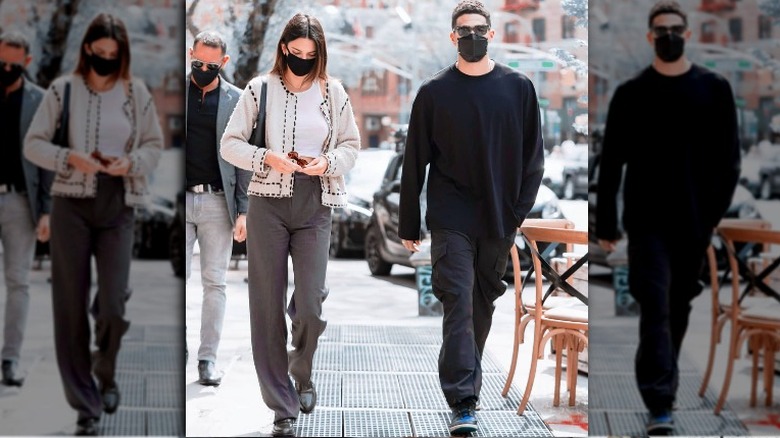 Devin Booker made America, his family, and his girlfriend super proud this past week at the Tokyo Games, where he and his team defeated France at Saitama Super Arena, finishing in first place in the men’s basketball tournament and taking the gold (via People). To show her support, Kendall Jenner posted to her Instagram Story, a photo of her TV with a shot that clearly showed Booker on the screen, his name featured on the back of his jersey.

While her caption was simple, it definitely brought her support across. Jenner posted the photo of her boyfriend with an accompanying gold medal emoji with a “1” on it. This post might have also been in reference to a photo that Booker posted to Instagram on Valentine’s Day this year, celebrating the couple going Instagram official (via People). The photo in question is of a sunset shot that says “1” with a heart emoji as well as Kendall’s name, per Page Six.

“[Kendall] is crazy about him. She has never looked happier. Her whole family loves Devin too,” a source told People. “Devin is such a cool guy. He is very low-key and doesn’t want to be a celebrity. He is very sweet to Kendall.” Furthermore, another source told the outlet that this is allegedly “the happiest Kendall has ever been in a relationship.”