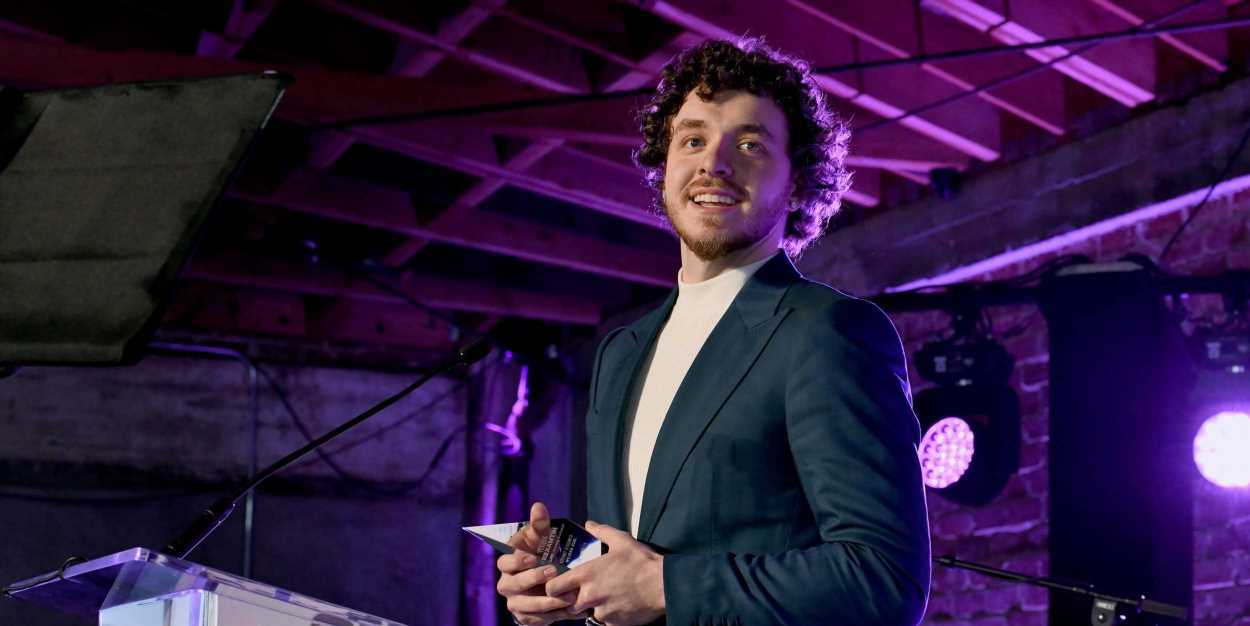 He’s nominated for multiple Grammys, he’s performing *at* the Grammys, his Instagram presence is pretty much everything, and he was just cast in the reboot of White Men Can’t Jump. So if you’re part of the 0.5 percent of society who isn’t aware of who Jack Harlow is (hi mom), that’s about to change.

Jack’s rise to success has been super fast, and he’s managed to already accrue a huge amount of money and build himself a pretty sizable net worth. How much, exactly, you ask? Ahem:

Jack’s Total Net Worth Is $4 Million

Which is pretty impressive considering he only became famous-famous in 2020 thanks to his viral hit “Whats Poppin,” which reached over 1 billion streams on Spotify. Since then, Jack has had multiple chart toppers, launched his own musical collective called Private Garden, and done several high-profile collabs (including with Post Malone and DaBaby on Saweetie’s “Tap In (Remix),” Lil Wayne and Quavo on City Girls’ “Pussy Talk (Remix),” and of course Lil Nas X on “Industry Baby,” which reached number one on the Billboard Hot 100.)

Oh, and on top of music sales, Jack has also reportedly moved over $1 million in merchandise.

Like, he literally took home $5 million in 2021—mostly thanks to brand endorsements. “We’ve done a lot of passing this year because we want to make sure I align with the brand and I don’t spread myself too thin,” Jack told Forbes. “It’s cool to do a deal with a brand that I used to wear as a kid, and now they’re rocking on me.”

If you’re asking yourself, Wait, how did he take home $5 million but end up with a net worth of $4 million??, the reasons boil down to things like expenses (security isn’t free!) and taxes. Such is life.

He Just Inked a Year-Long Deal With KFC

Sounds delicious. And lucrative. Anyway, this finger lickin’ good (sorry) partnership was announced back in December, and Jack mused, “Partnering up with KFC feels like poetic justice. I’ve begun traveling the world and no matter how far I go, KFC is one of the first things people want to bring up when they find out where I’m from. I’m excited to align myself with something that started in Kentucky, but resonates all over the globe. I grew up going to the restaurant with my family, here are a few of the menu items I’ve been enjoying since I was a child.”

TBD on what he’s making for the partnership, but Jack will be doing all kinds of appearances and promotions for the brand so he’s def working for his money. And KFC is just the beginning! Jack has also partnered with other big-deal brands, like New Balance:

‘Kay, quick break for this video:

So How Does Jack Spend His Money?

At first, he was all about buying designer brands, telling Forbes “It’s crazy for me to think about now. In my head, it was like, oh, this is what you do when you get some money.”

But apparently the “novelty” wore off, and now he’s thinking about investing, looking at Jay-Z’s billion dollar empire as inspiration. Plus, his dad is trying to get him to buy a house in his hometown of Louisville. “I want money but I’m not super driven by money,” he told Forbes in 2019. “That’s not the thing I wake up and think about all the time. I haven’t bought a nice car yet because I know that’s the worst thing you could do.”

Jack’s also extremely committed to giving, and Forbes reports that he’s raised over $1 million for Louisville-based nonprofits and HBCUs, explaining, “I can make a million hit songs, but that doesn’t compare to coming back home and saying, ‘I want to lift you up with me.'”