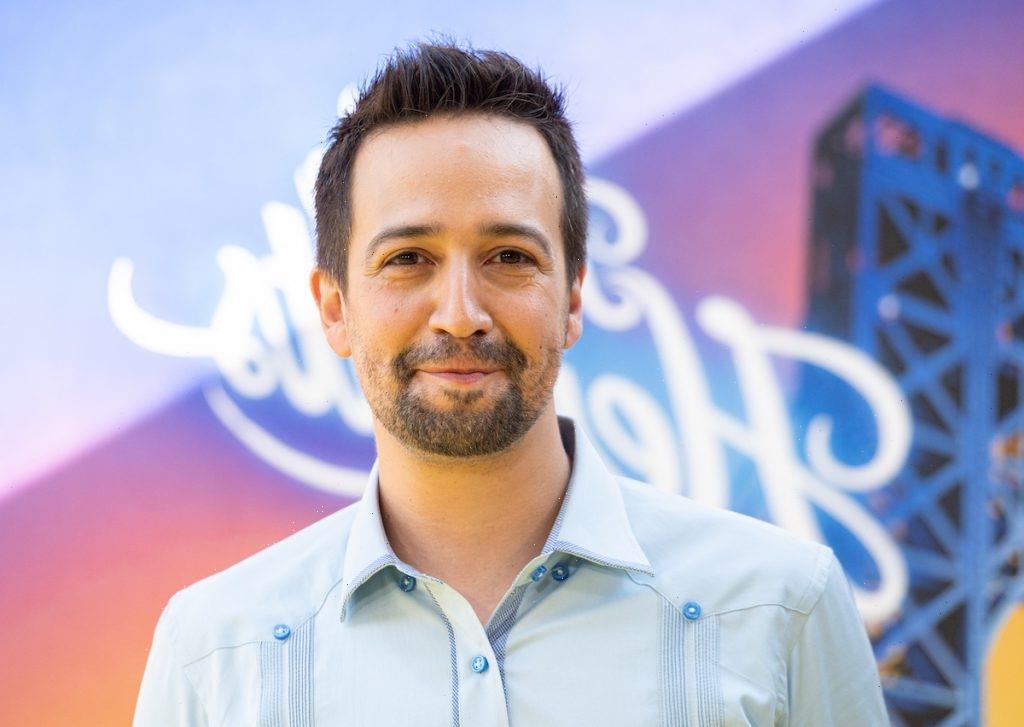 Hamilton was an instant hit on Broadway—it quickly became the most talked-about musical in theater history. Lin-Manuel Miranda was recognized for his brilliant creativity and unique talents.

Miranda’s most recent project, In the Heights, lit up the big screen this summer. The film’s incredible cast and catchy soundtrack pleased fans to no end, and we’ve been belting out the tunes all summer long. It seems like some of the main characters in the film might be based on Miranda’s own life, especially his lovely wife.

Lin-Manuel Miranda is the genius behind fan-favorite musicals

Miranda is an innovative composer, lyricist, and writer. In addition to his musical talents, he’s also a gifted actor. Best known for his groundbreaking musical, Hamilton, Miranda has a unique style of composing music for his shows. He blends modern music with classical forms, creating something entirely new.

Hamilton has become a Broadway legend, winning 11 awards at the 70th Tony Awards. It also received the 2016 Pulitzer Prize for Drama. Miranda’s fresh take on history was an instant smash, and fans were shelling out big bucks for coveted tickets to shows that were sold out months in advance.

According to Britannica, Miranda was no stranger to creating incredible works of art for the stage. In 2007, In the Heights opened off-Broadway. The hip-hop/salsa hybrid musical featured songs written and composed by Miranda. He also starred in the leading role. The show centered around Usnavi, a store owner in the tight-knit neighborhood of Washington Heights.

In the Heights was such a hit on the stage that it was later developed for the big screen. Miranda played a small role in the film, with Anthony Ramos taking over as Usnavi. In both the stage and film versions, Usnavi’s love interest is a woman named Vanessa. Interestingly enough, Miranda has been married to a woman named Vanessa since 2010.

How did Lin-Manuel Miranda meet his wife?

Miranda met Vanessa Nadal way back when the two were in high school. Miranda was a senior and Nadal was a sophomore, but he was too nervous to make a move. According to Oprah Daily, Miranda never worked up enough courage to approach her. “She was gorgeous and I’m famously bad at talking to women I find attractive. I have a total lack of game.”

Miranda attended Wesleyan University and Nadal went on to MIT. In 2005, Miranda found Nada’s Facebook profile and invited her to a show for his improv group. Nadal accepted, and enjoyed the show, then joined the large group for drinks afterward. Miranda was still nervous and didn’t speak to Nadal for the whole night, and she thought he wasn’t interested. However, Miranda asked his friend to get her phone number, and he invited her to another show.

Nadal was smitten with Miranda after seeing him perform. She was impressed with his quick-thinking and his musical talent. Miranda was immediately taken with Nadal, describing her as “…beautiful but not vain. She’s smart but not arrogant. It’s like, all killer, no filler.” The two began dating soon after that first show, and were married in 2010.

Miranda’s next project is a children’s flick

Miranda is now a father of two young boys, Sebastian and Francisco. He recently spoke with People about the challenges of juggling work and family life, especially during the pandemic. He stressed the importance of working with Nadal as a tag team, ensuring that neither parent ends up frustrated and overwhelmed.

At the time of the interview with People, Miranda was just finishing up work on the musical film, Tick Tick… Boom! The film features Andrew Garfield in the lead role, as a young composer living in New York City.

Miranda’s most recent project took a bit of a different direction than his usual musicals. The multi-talented star turned his gifts toward an animated children’s story, Vivo. In Vivo, Miranda voices the character of an adorable kinkajou who also happens to have a love of music. The cuddly critter spends his days performing for crowds in Havana, until he embarks on an exciting journey to help a friend.

NBC News states that Netflix signed a lucrative deal with Sony, which originally planned to release the film in theaters. Miranda was excited about the film being available on Netflix, saying “I’m so excited Vivo will have a home at Netflix, where kids of all ages will be able to enjoy the film’s songs and adventures again and again.” Vivo is available for streaming on Netflix beginning August 6.