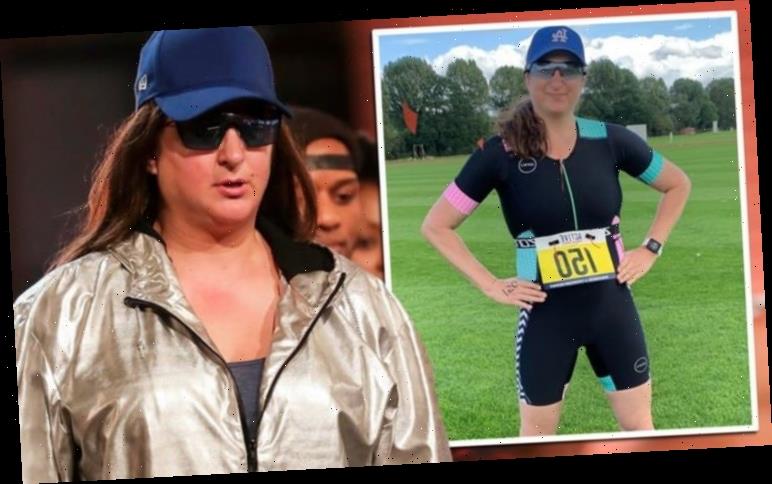 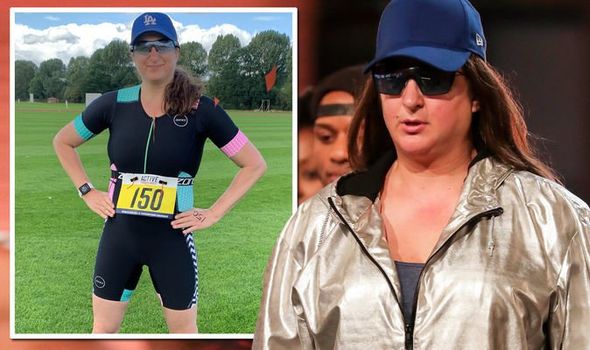 X Factor star Honey G displayed her impressive weight loss on social media this week. The rapper, who took part in Simon Cowell’s talent show back in 2016, has recently taken up triathlon training and successfully completed her second Aquathlon.

Honey G, real name Anna Gilford, shared a video online two days ago which charted her journey into the sport.

The 39-year-old showed off her slimmed down physique in the short clip which captured her swimming in a picturesque lake on the Hertfordshire and Middlesex border.

Wearing her trademark mirrored sunglasses, baseball cap and a swimsuit, Honey could be seen shortly after completing her second Non-Sweet Caroline Aquathlon.

She spoke passionately about the sport which sees competitors run, swim and cycle. 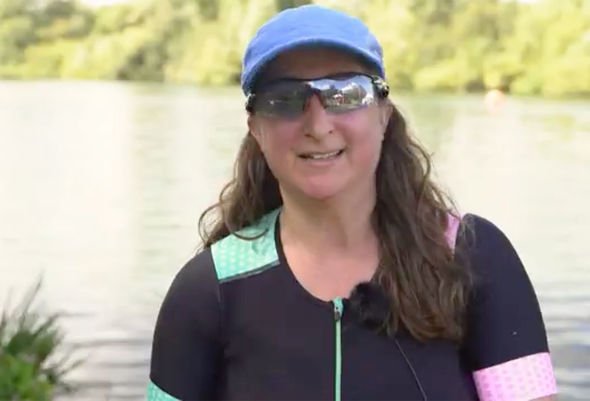 The performer captioned a video, which she shared with her 44,800 Twitter followers: “Check this video out on my journey into Triathlon @UK_ATW @BritTri.”

In the footage, The X Factor star told viewers that she had set a new personal best for her swim across the lake during her second competition.

“It was an amazing experience,” she gushed about the free water swim.

“That was definitely a PB, I was a lot faster then last time,” Honey said.

The reality star was also seen running in the two minute footage and spoke about her next challenge which takes place later this month. 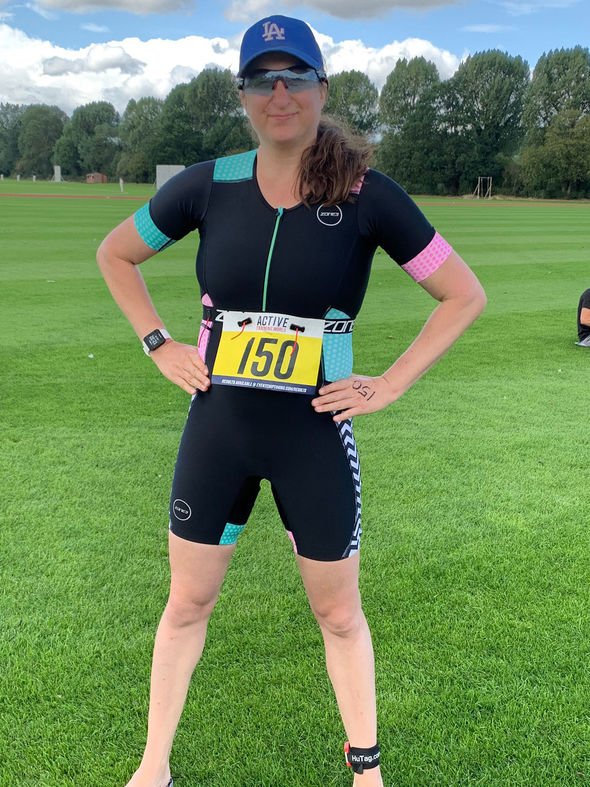 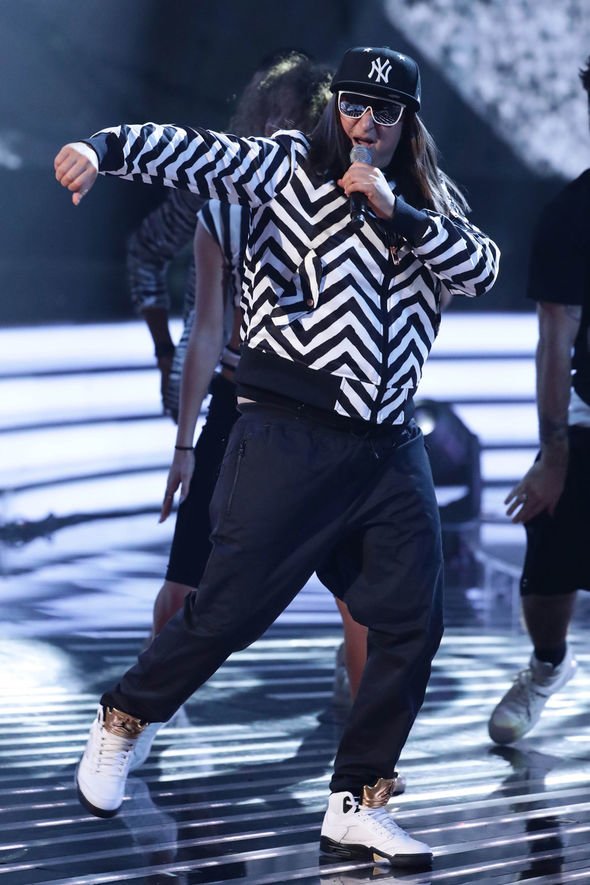 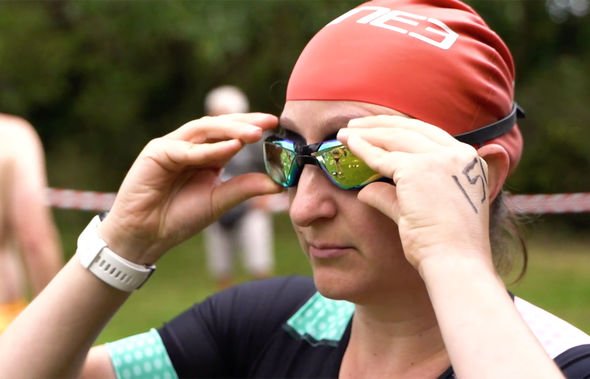 Just a few weeks ago, the former reality star, who finished in fifth place in the ITV competition, posted a snap from the sporting event.

“Just completed my 2nd Aquathon @UK_ATW @BritTri,” she captioned a picture of herself.

The rapper appeared to be proud of her achievement as she stood with her hands on her hips in her swimming gear.