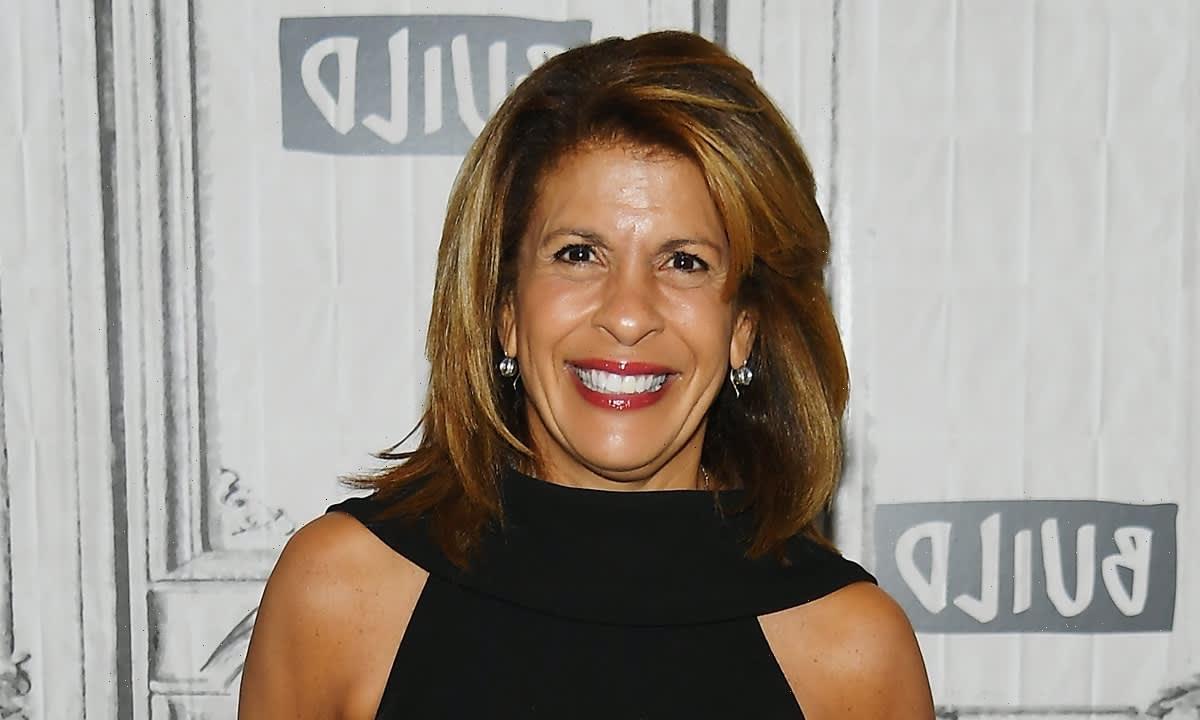 Hoda Kotb took to social media to share a wonderful picture of her family all together, leaving fans praising her parenting skills

Hoda is raising her two daughters with ex-fiance Joel Schiffman after they split earlier in 2022. The picture showed Hoda with her sister Hala and mom Sameha, and her two girls Haley Joy, five, and three-year-old Hope Catherine.

“Gangs all here,” Hoda captioned the snap, and fans loved seeing the five women all together, calling it a “sweet family picture”.

MORE: Hoda Kotb reveals she has not felt ‘good enough’ as a TV host

The TV personality is incredibly close to her family and previously shared that she had planned for her sister to act as her maid of honor.

The Today star revealed in January that after “really meaningful conversations”, the former couple decided they were “better as friends and parents than we are as an engaged couple”.

They were set to wed in 2020 but the pandemic meant they kept pushing it back.

The NBC daytime star announced on the show during the news segment that Hollywood star Pat Carroll had passed away aged 95. She said: “Some sad news from Hollywood this morning. Award-winning actress and comedian Pat Carroll has died.

“Carroll was a TV mainstay for decades, she won an Emmy in 1959 for her work on Caesar’s Hour and later a new generation would come to know her as the voice of Ursula in The Little Mermaid. She frequently called in one of her favorite roles. Pat Carroll was 95-years-old.”