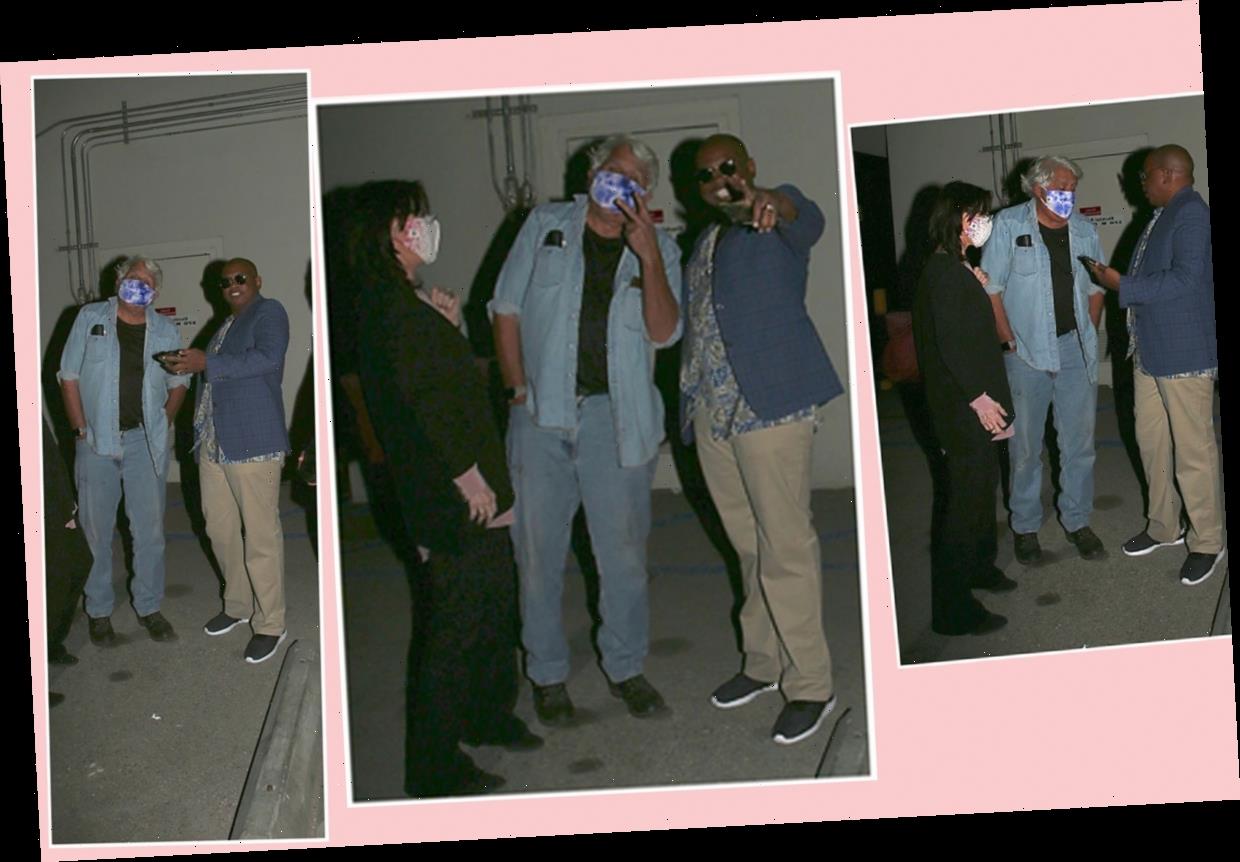 One of the biggest recording artists in Atlanta right now, Darrell Kelley, is currently in Los Angeles filming a music video for his very relevant and moving new single Vaccine.

Since arriving in Los Angeles, paparazzi have captured Darrell rubbing shoulders with the biggest names in the entertainment industry. Last week Darrell and Salma Hayek were seen celebrating at Craig’s in West Hollywood after the Golden Globes.

Last night, Darrell Kelley was seen enjoying a nice dinner with his son in Beverly Hills at Xian, a trendy Chinese restaurant. The paparazzi were able to capture Darrell catching up with former host of the Tonight Show and longtime stand-up icon, Jay Leno in the parking lot after dinner.

After sharing a few laughs, and talking about Darrell’s latest music video shoot, Darrell pulled out his phone and shared his new single with Jay!

Jay loved the song, and after he was seen enjoying Darrell’s entertaining R&B number, he said (below):

After the paparazzi snapped a few photos of the stars, Darrell and Jay shared a few more laughs.

Darrell talked about how he admired Jay’s work and even offered to sponsor his shows, to which Jay smiled and two agreed to catch up later.

Ch-ch-check out the interaction (below):

Darrell Kelley is a gospel, pop and R&B artist that has millions of fans around the world after he spent the last year producing music relevant that has to do with major issues in our culture today.

Some of his most popular hit singles include Georgia Finally Went Blue, Violence and Hate, and his most recent single Kamala, which was just released last month celebrating the first African-American Vice President. In addition to Vaccine of course, Darrell has released another song about similar themes called Corona Virus.

Darrell’s fans love him for more than his music. They also greatly admire how he takes on social justice so boldly and fearlessly in his music. Darrell’s success began in 2018 with international hit singles like Police Brutality, I’m So High, and even his holiday single Merry Christmas To You. Currently Darrell’s songs have over 5 million streams on SoundCloud and Spotify worldwide.

Sound OFF with your take about it down in the comments (below)! 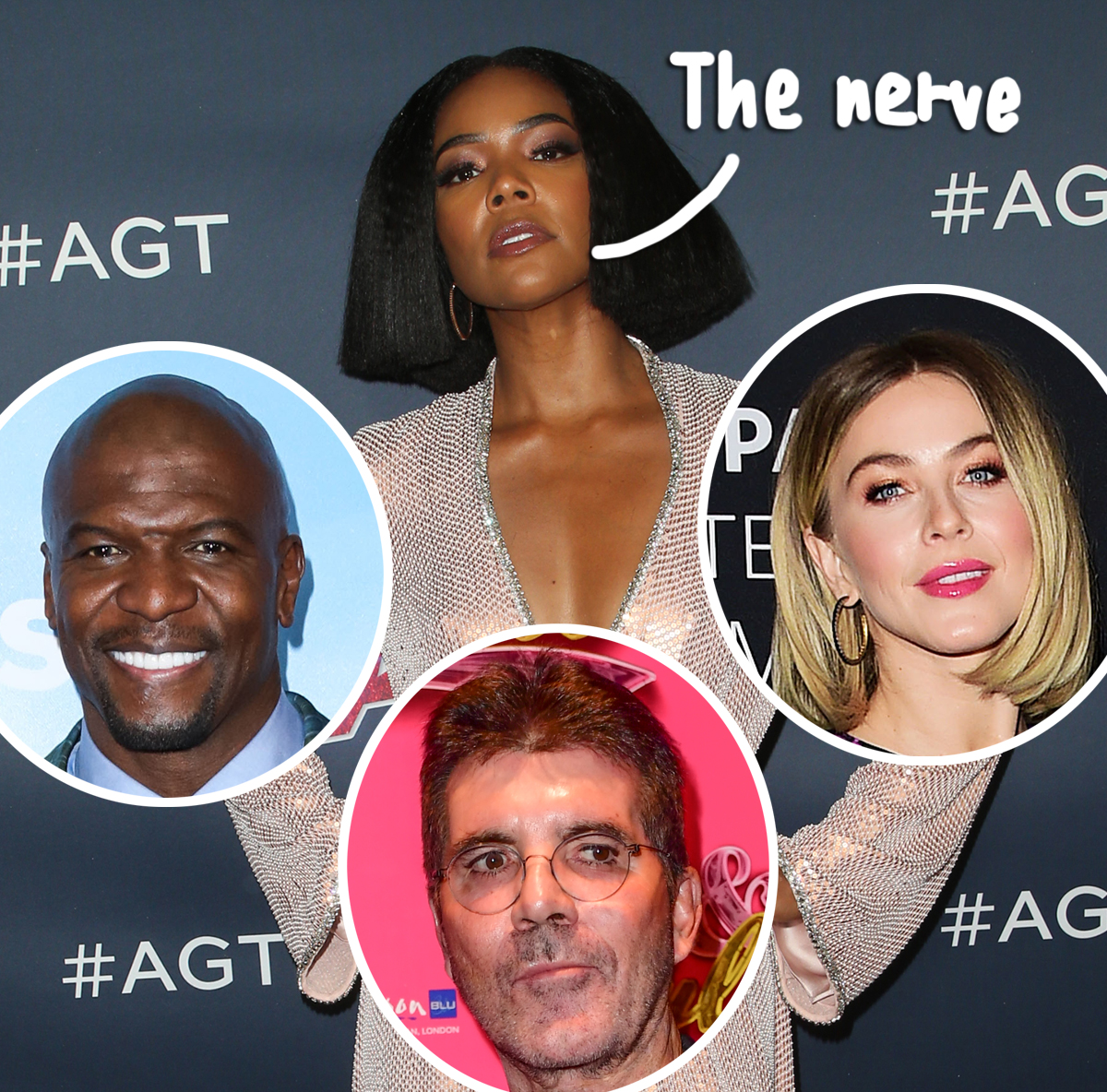 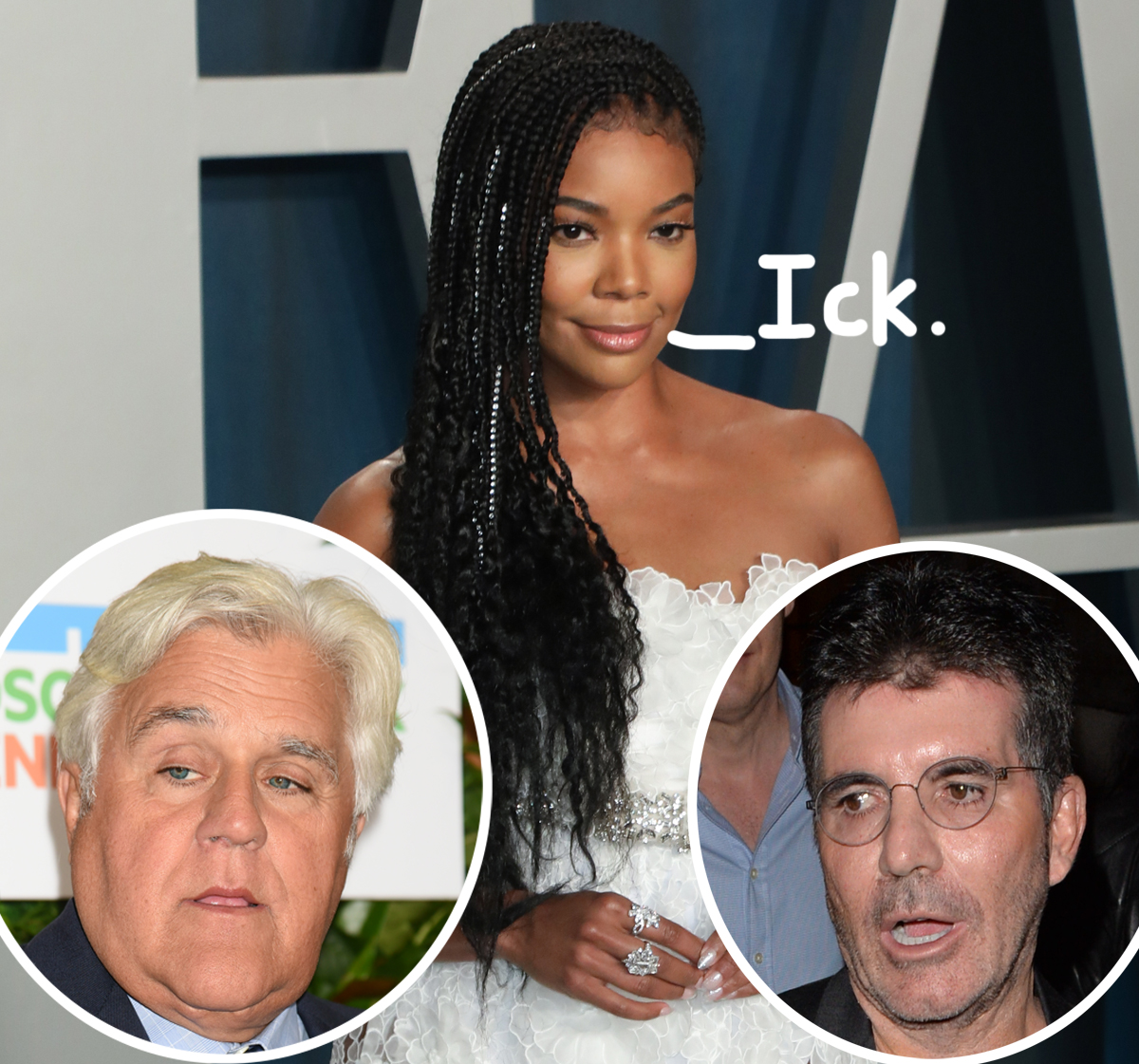 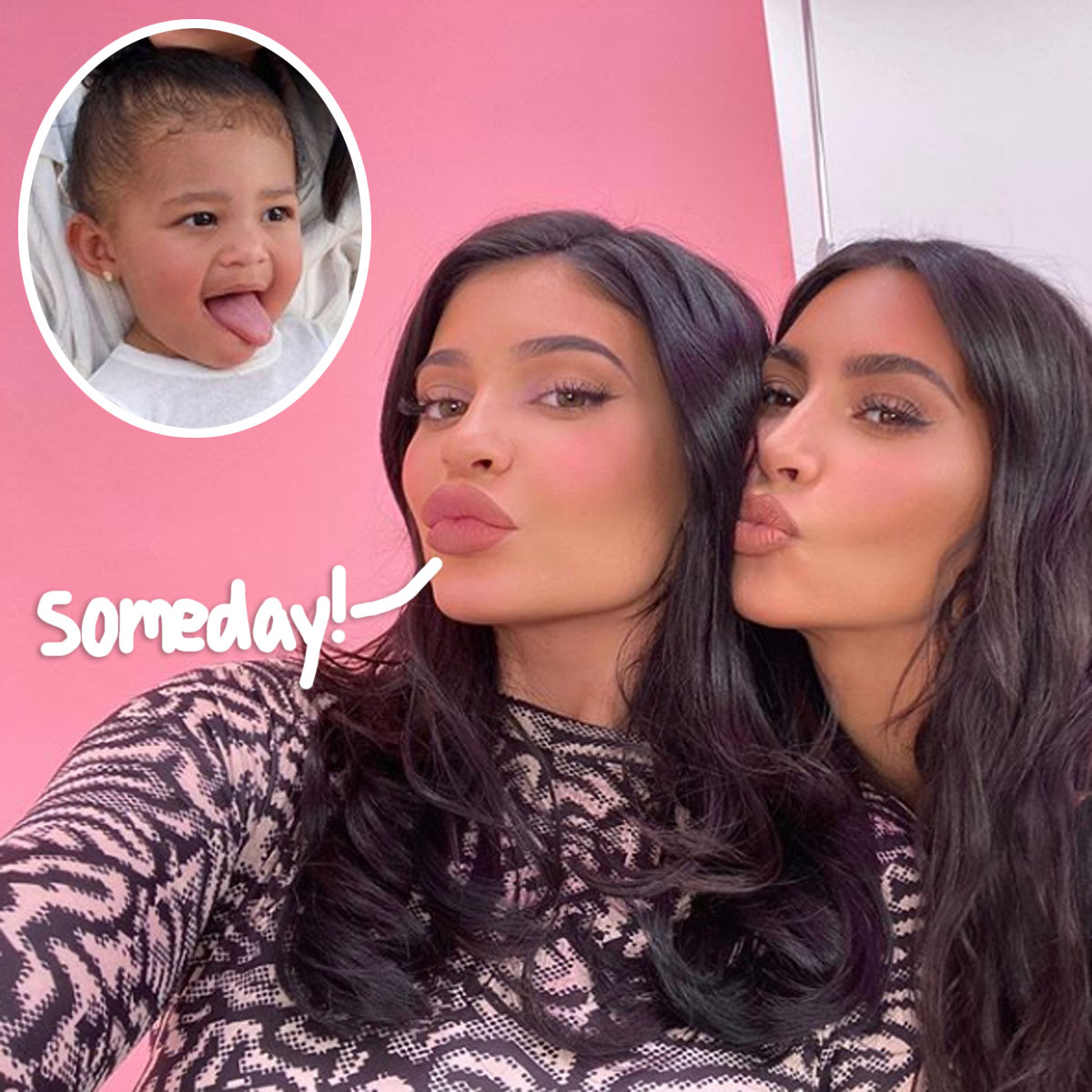 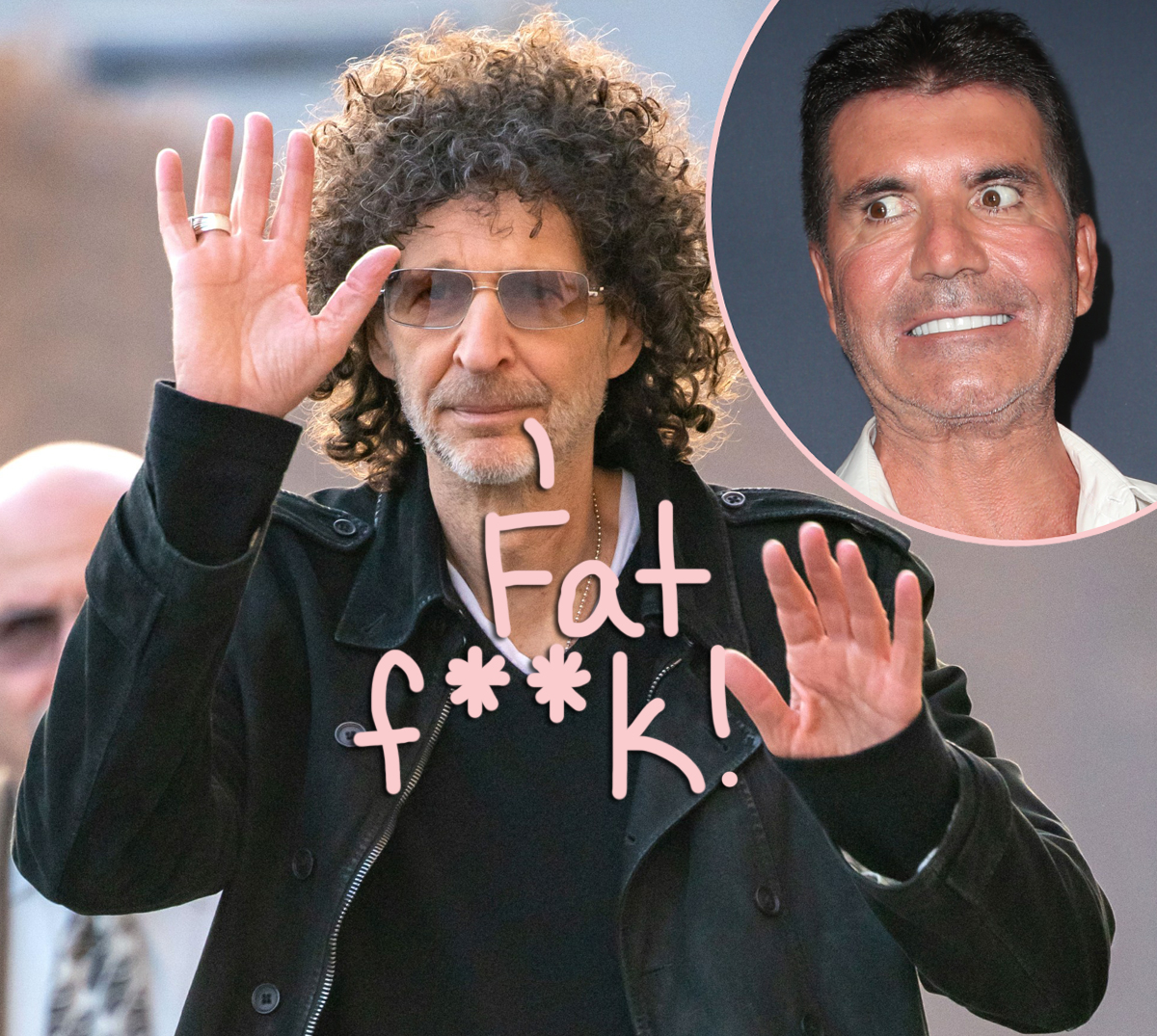