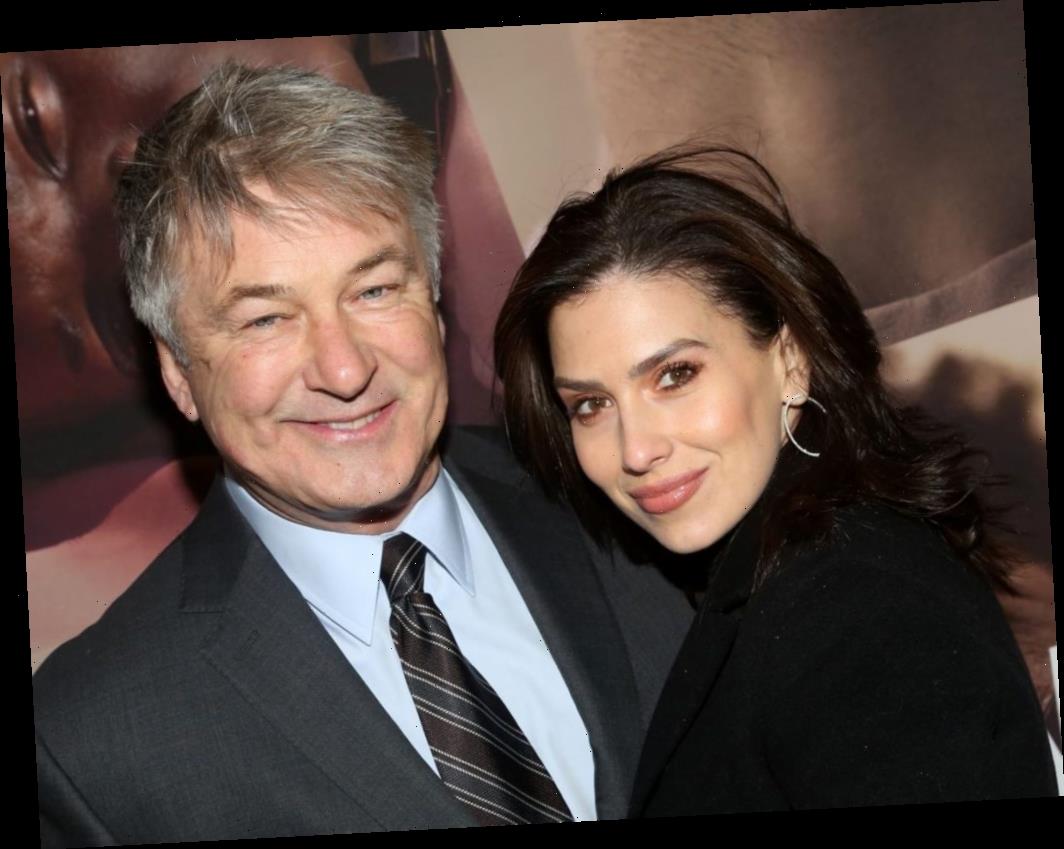 Before 2020, Hilaria Baldwin was only known for her celebrity husband, Alec Baldwin, and her healthy living lifestyle brand. But these days, she’s gaining attention for alleged cultural appropriation.

Hilaria has cited her family’s migration to Mallorca as the reason for adopting Spanish culture. Her parents moved to the Spanish island in 2011. And her dad once said that his life path was heavily influenced by the culture.

Over the years, Hilaria has made numerous TV appearances. She has a mom-inspired podcast and she regularly posts videos on her Instagram account. And after analyzing some of her recent posts, some internet sleuths started finding inconsistencies in her accent.

And after a Twitter chain questioning her heritage went viral, people started examining her ethnicity more closely. The agency that represents her, Creative Artists Agency, had listed her birthplace as Mallorca, Spain. So for years, the media assumed she was Spanish.

When chatting with the “Motherhood, Marriage & Miscarriages” podcast in April, Hilaria suggested she moved to New York to go to NYU when she was 19. And when the hosts asked where she was before that, the 36-year-old said that her family lives in Mallorca, Spain.

Just after her wedding, Hilaria told Vanity Fair Espana that her family had trouble pronouncing her new surname, Baldwin. And in an appearance on David Letterman’s show, Alec mimicked her Spanish accent and suggested his wife “is from Spain.”

But when people started digging, they discovered that Hilaria was born in Boston as Hillary Hayward Thomas. She went to an elite suburban high school in Massachusetts called Cambridge School of Weston, and then went to NYU at 19.

When questions surrounding her ethnicity started to bubble, Hilaria took to social media to clear the air. She confirmed that she was born in Boston. And she suggested that she changed her name to Hilaria because that’s what her family in Spain calls her.

The mom of five admitted that she was a “white girl.” And addressing her shifting accent, she said it was a result of her being bilingual.

Her parents moved to Spain in 2011

In a blog entry for his health initiative, International Integrators, Hilaria’s father, Dr. David Thomas Jr., revealed that he and his wife, Dr. Kathryn Hayward, moved to Spain in 2011. Dr. Thomas also noted that he spent much of his life enamored with Spanish culture. He studied Spanish in high school and college and spent much of his life traveling through different Latin countries.

“My path in life has been heavily influenced by Spanish language and culture, and not because I have an iota of Latin blood in my veins,” he wrote. “When I was in second grade, my father had to go to Argentina on business for three months, and my mother, sister, and I spent that period in Kearney, Nebraska with my mother’s parents. While I have many fond memories of that visit to the state of my birth, I did miss my father, and he promised me that if I ever learned Spanish, he would take me to Argentina. I tucked that one away and let it incubate.”

“So I started to study Spanish and by the time I reached high school, I was quite fluent thanks to incredibly talented teachers,” he added. “And when I was in tenth grade, my father made good on his promise and took the whole family to Argentina, and then on to Chile and Peru. I was hooked on Spanish.”

While Hilaria may not be of Spanish descent, it’s clear that her family, well, at least her father, was quite influenced by the culture. If she grew up in a household where the language and culture were prevalent, this might explain why she considers it part of her identity.