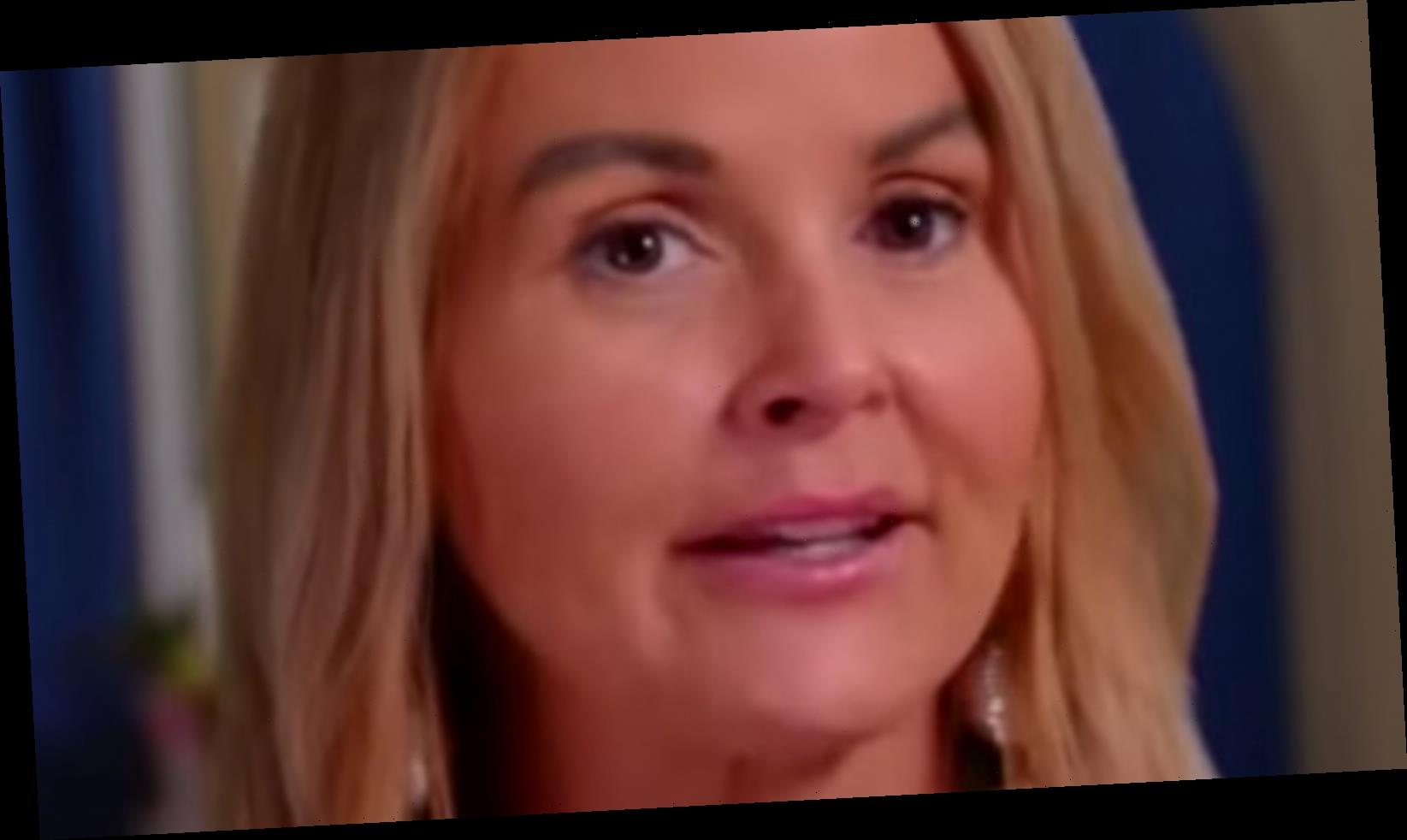 We’re all fascinated by stories of couples trying to make it despite all odds despite all odds. When their relationships work out, our faith in the power of love is restored; if they don’t, we can console ourselves by saying that they weren’t meant for each other anyway. That’s why TLC’s 90 Day Fiancé has had such a successful run. Not only does it feature pairs from vastly different cultures, the series also has the urgency of the time factor: If the couples don’t take their vows within three months, the non-citizen partner must return to their home country.

Over the years, some of the stars of the show have proven that love really does conquer all (hello, Kyle and Noon/Alan and Kirlyam/Danny and Amy). Others… well, not so much. Certain cast members proved to be experts at gaslighting and manipulating their intendeds, sending their romances crashing and burning (via Screen Rant). But this season, in a first for the show, fans are calling on TLC producers to cut one of the storylines short for the good of the individual involved.

The current season 8 of 90 Day Fiancé features Stephanie Davison, owner of a small medical spa chain in Michigan (via In Touch Weekly). At 52, she’s nearly twice as old as her boyfriend, Belize native Ryan Carr. Their storyline has been filled with drama from the start, but things took a much more serious turn in a recent episode. After being separated for ten months, Stephanie visited Ryan in Belize, but their romantic reunion soon fell apart. He “stealthed” her by not using a condom during sex, and she retaliated by breaking up with him and reaching out to his cousin Harris.

Concerned viewers noted on social media that on-screen, Stephanie seemed to be under the influence of alcohol, drugs, or possibly both. They noted her dazed appearance, her slurred words, and the fact that she called Harris “Ryan” on several occasions. They criticized the producers for filming her in such a vulnerable state. The Hollywood Gossip quoted a fan who posted, “She needs an intervention, not a spot on a TLC dating show.” Other commenters accused the show of valuing ratings over their casts’ well-being.

Fans will have to keep tuning in to see what happens, but in the meantime, Stephanie appears to be doing well — and, perhaps, addressing the rumors that she has a substance abuse problem. Her most recent Instagram post is captioned, “I don’t care…I really don’t!” The photo shows her flipping the bird to an unnamed target.

If you, or anyone you know, is struggling with addiction issues, help is available. Visit the Substance Abuse and Mental Health Services Administration (SAMHSA) website or contact SAMHSA’s National Helpline at 1-800-662-HELP (4357).