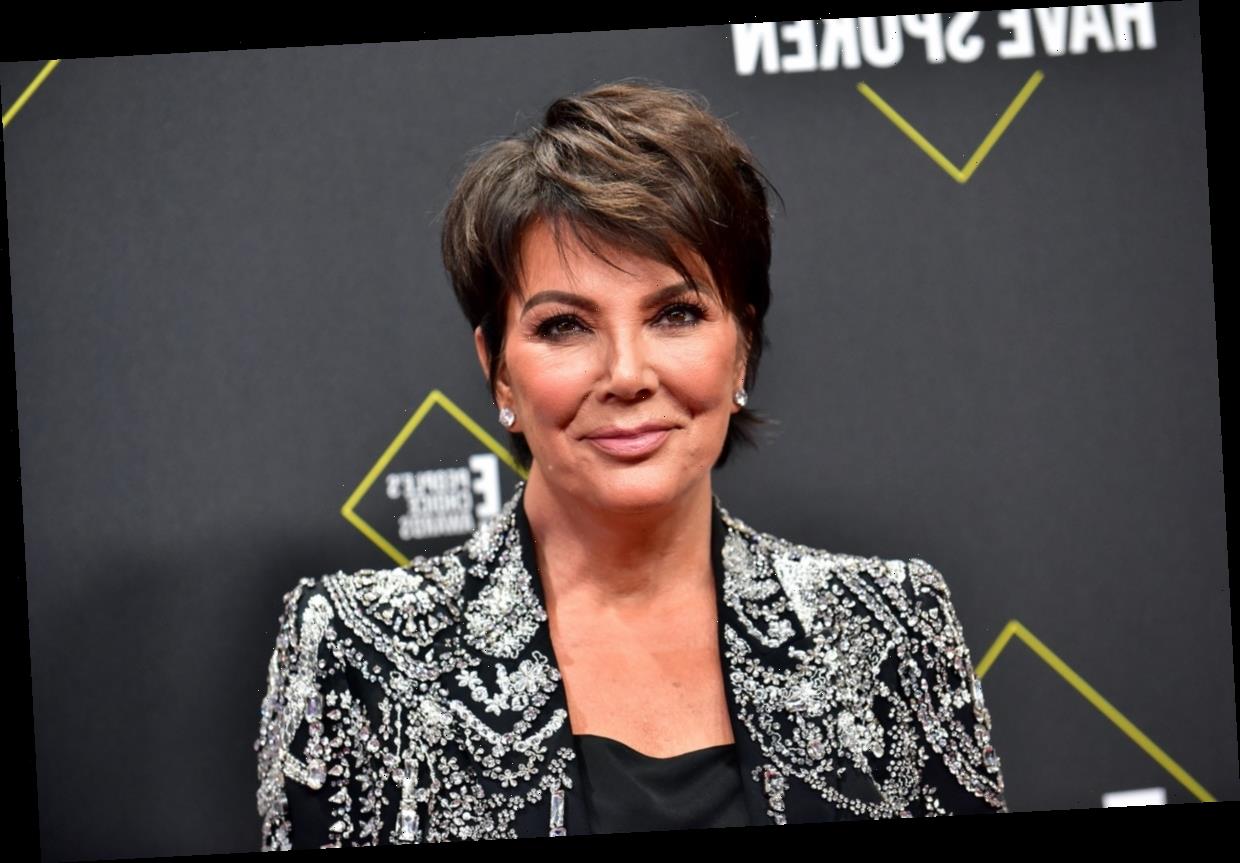 The Kardashians are officially moving on from reality TV. On Sept. 8, the family announced that, after 14 years of being on air, their show will end with Season 20 in 2021. The news came as a huge shock to fans, especially the ones who’ve been there since the beginning. A day after making the announcement, Kris Jenner spoke to Ryan Seacrest about how the Kardashians decided to end Keeping Up With The Kardashians. The reason the family called it quits will have die-hard fans in their feelings.

Seacrest is an executive producer for KUWTK, so when Jenner talked to him about the show coming to an end, the pair couldn’t help but feel nostalgic. "You’re going to make me cry all over again. It really hasn’t [hit me yet]. I got very, very emotional this morning," Jenner told him during a Sept. 9 interview for On Air With Ryan Seacrest.

The day after breaking the news to fans, Jenner said she, Khloé Kardashian and Kim Kardashian went to the gym together and reflected on how far they’ve come since KUWTK premiered in 2007. "We just kind of sat there and looked at each other and said, ‘Whoa, what a ride.’ It was quite the morning," Jenner said. While it was a hard decision to call it quits, Jenner said the family was ready to move on from the show and ending it at Season 20 made sense. "I think the number 20 used to sound good until 2020, but the number 20 just seemed like the right time I think for us to take a minute and breathe and everybody slow down a bit… figure out what our next steps are. We’ve had such an amazing run and we’re so grateful for every single moment and everyone we work with," Jenner explained.

Jenner said the family told the crew just before revealing it to everyone else, and they all got emotional, especially Khloé. "I think Khloé is probably the one who is taking it the hardest and really hasn’t stopped crying since we announced. She’s been so sweet and just emotional about it," Jenner said.

KUWTK wrapping up marks the end of an era, but also a new beginning for the family. Fans can’t wait to see what the Kardashians do next.