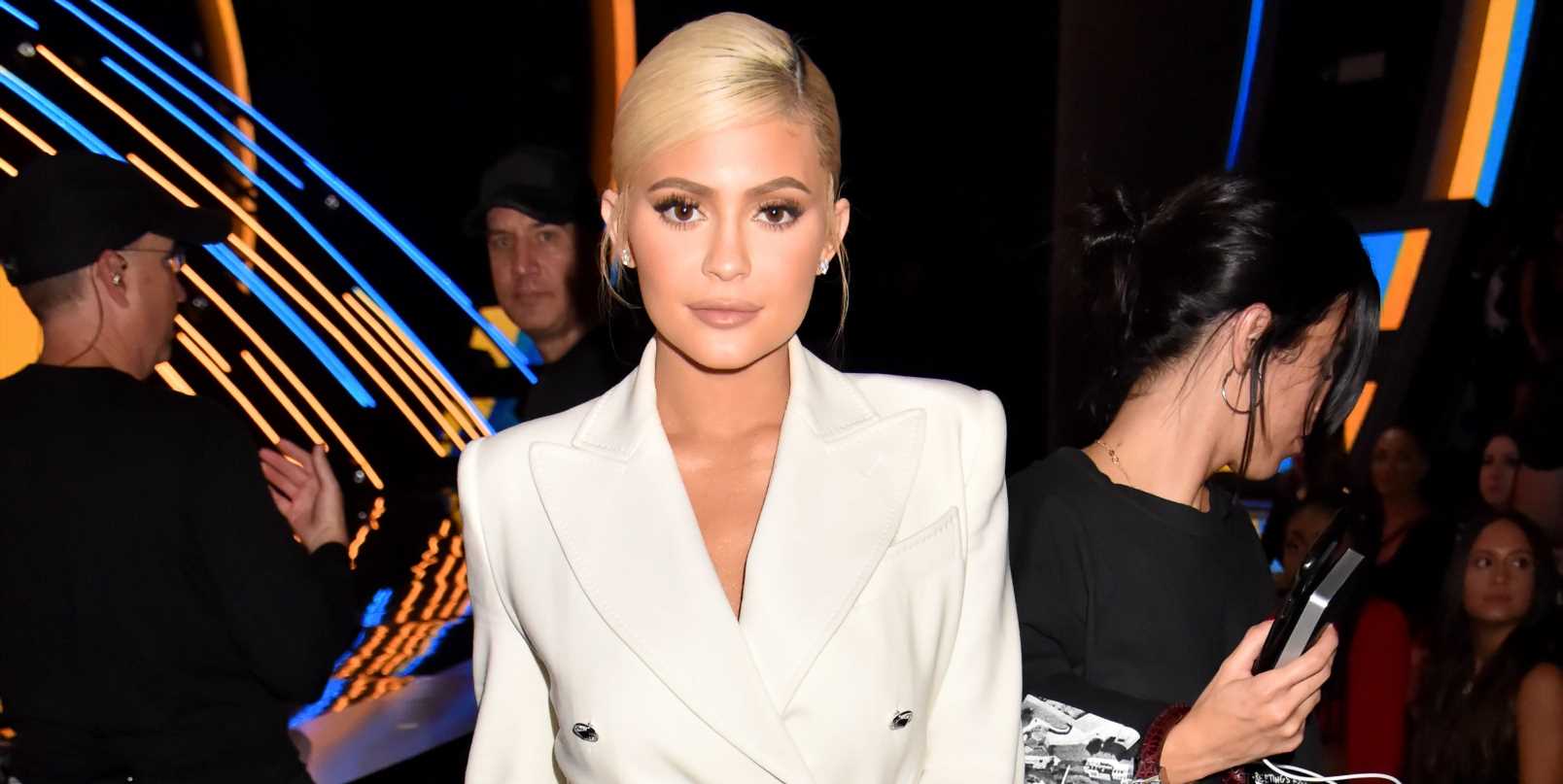 Kylie Jenner is the world’s youngest billionaire; Kendall Jenner is the highest-paid model on the globe; and Kim Kardashian has already made over $100 million with her year-old makeup line. It’s no secret that the Kardashian-Jenner family is swimming in cash, but exactly how much are we talking?

Though only their own accountants know for sure, various media outlets and websites have estimated the net worth of every member of the famous clan, as well as several of the sisters’ husbands and boyfriends. Here’s how the family members rank:

She landed on the magazine’s 2019 Billionaires list for the first time. Although she’s in the 2,057th slot, Jenner still boasts an insane amount of money. She owns 100 percent of the three-year-old Kylie Cosmetics, which made $360 million in sales last year, Forbes reports.

The magazine values Kylie Cosmetics at a whopping $900 million. That’s a lot of lip kits. Jenner also owns 100 percent stake of the company. Combined with her TV money and endorsement deals, Forbes confirms Jenner’s net worth is $1 billion.

The publication also previously ranked the 21-year-old as the fifth wealthiest celebrity in America for 2018, following George Lucas ($5.4 billion), Steven Spielberg ($3.7 billion), Oprah Winfrey ($2.8 billion), and Michael Jordan ($1.7 billion). Jenner is actually tied with JAY-Z for the fifth slot. She’s the only member of her family in the top 10.

Kylie made $170 million in the past year, making her the second highest-paid celebrity of 2019, following Taylor Swift.

There have been arguments over the validity of Jenner’s “self-made” title, but she defended the description in an interview with Interview Germany. “I am a special case because before I started Kylie Cosmetics, I had a huge platform and lots of fans,” she told the mag, per People. “I did not get money from my parents past the age of 15. I used 100 percent of my own money to start the company, not a dime in my bank account is inherited… and I am very proud of that.”

Forbes estimates Kim is worth a not-too-shabby $370 million. In 2019, she was ranked number 26 on its list of America’s Highest-Paid Celebrities. Kim’s huge fortune is mainly thanks to the success of her KKW Beauty line—which has raked in over $100 million in revenue in 2018—plus endorsement deals and Keeping Up with the Kardashians earnings. And as of July 2019, her annual earning is $72 million, the outlet adds. 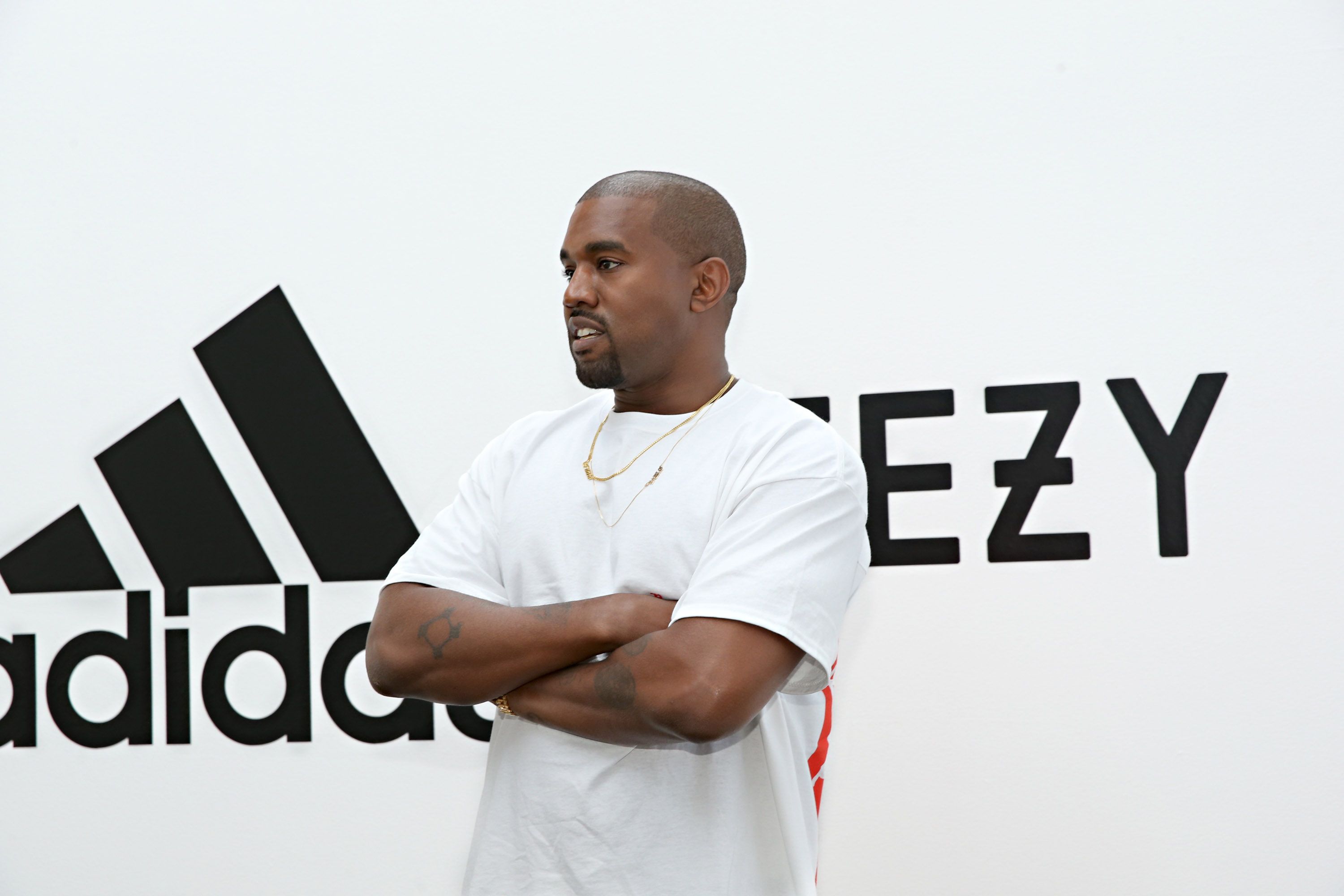 Kanye West is a hugely successful rapper, designer, and producer, but Kim still outearns him. Not that he isn’t also insanely rich: His net worth is estimated at around $150 million, according to Forbes as of July 2019. That money is thanks to his paydays as a musician and producer, plus his Yeezy collaboration with Adidas, “which pays him a per-shoe royalty of 15% on wholesale,” according to Forbes. The brand has made an estimated $1 billion in sales over the past year. West also has a separate Yeezy fashion brand, which he owns. He likely made a big check from his “Sunday Service” performance (and pricey merchandise) at Coachella in April as well.

According to Celebrity Net Worth, Caitlyn is worth $100 million. Along with her salaries from appearing on Keeping Up With the Kardashians and I Am Cait on E!, she also published a memoir, The Secrets of My Life, makes money on the public speaking circuit, and has had several endorsement deals with companies like MAC. Plus, she has had several businesses and endorsement deals through her life tied to her status as an Olympic athlete.

Celebrity Net Worth estimates Kris Jenner’s net worth is $60 million, thanks to her role as executive producer of Keeping Up with the Kardashians and her role as family “momager,” taking a cut of her kids’ earnings when she negotiates their deals. In 2016 alone, Kris earned $11.5 million, according to Forbes. She also has endorsement deals of her own, like her recent Fendi campaign with Kim and North.

Khloé is worth approximately $40 million, according to Bankrate. That’s thanks to her Keeping Up With the Kardashians salary, plus the money she raked in from past spinoffs. Plus, she’s involved in projects like her Good American denim line, executive producing a true crime series called Twisted Sisters, and promoting products through endorsement deals. Amazon even sponsored her baby shower when she was pregnant with True. Forbes estimates she earned $15 million in 2016 alone.

Money estimates Kourtney’s net worth at $35 million. The bulk of her fortune comes from her reality show salary, but also from her endorsement deals. She’s reportedly working on starting her own beauty line, too, so get ready for her net worth to rise even higher.

Thompson, Khloe’s partner and the father of baby True, is worth $20 million, according to Celebrity Net Worth. And ESPN notes that he signed a five-year deal with the Cleveland Cavaliers worth $82 million, or $16.4 million a year.

Disick, Kourtney’s ex and the father of their children Mason, Penelope, and Reign, is worth around $16 million, according to Celebrity Net Worth. He has appeared on Keeping Up With the Kardashians and various spinoffs, and makes money from appearance fees and endorsement deals.

In July 2018, Money reported that Kendall’s net worth is around $18 million, but Celebrity Net Worth now calculates it to be around $30 million. The runway star can thank her work on Keeping Up with the Kardashians and her gigs as a model and brand spokesperson for fat paychecks. In 2018, she was the highest-paid model in the world for the second year in a row, Forbes reports. 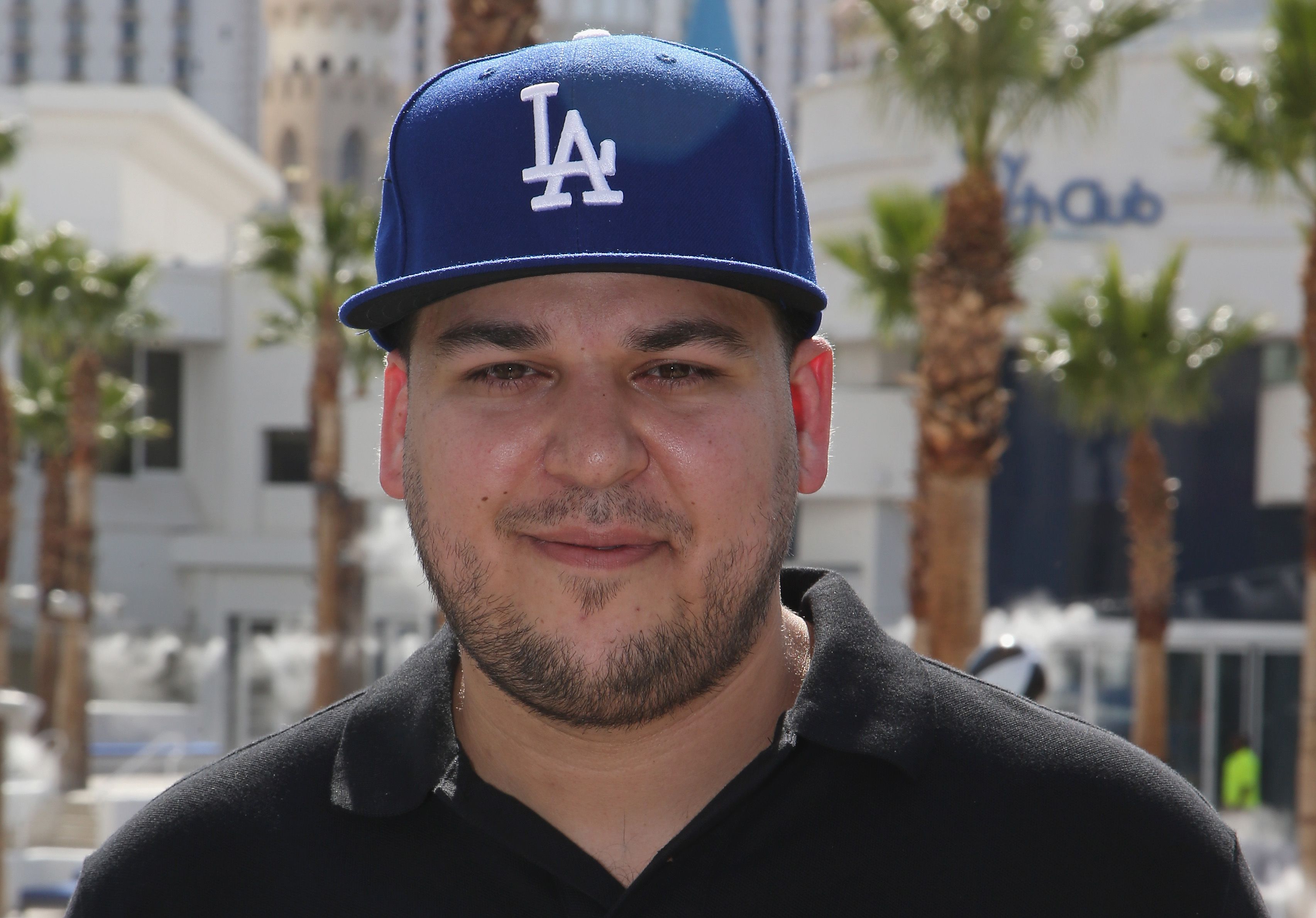 Celebrity Net Worth calculates Rob’s net worth at $10 million, the bulk of which comes from his appearances on Keeping Up With the Kardashians and Rob & Chyna on E!.

Scott, Kylie’s partner and father of their daughter, Stormi, has a net worth of $8 million, according to Celebrity Net Worth. His fortune comes from his music career, with his albums topping the Billboard charts, and his touring gigs.