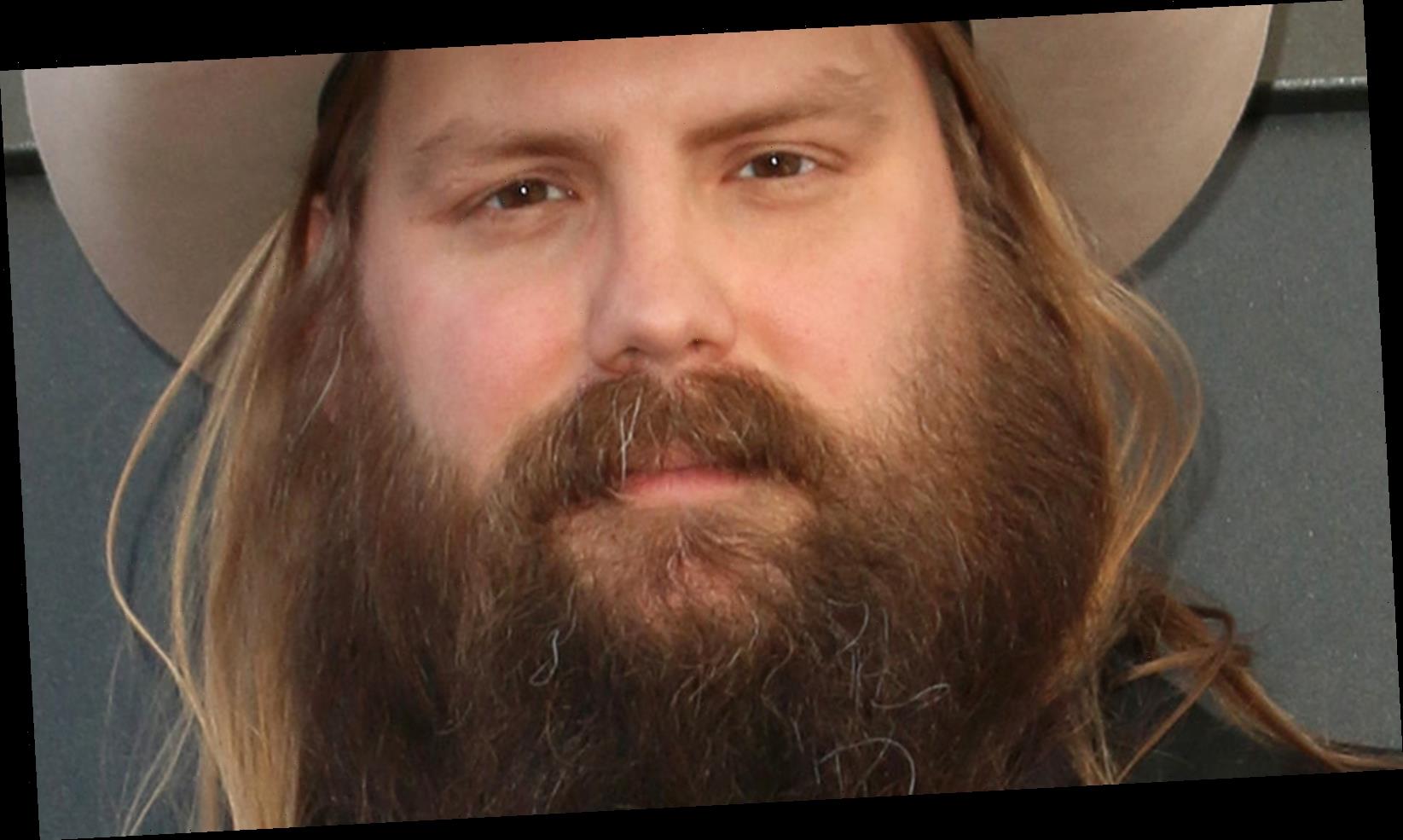 Chris Stapleton is one of the biggest names in country music right now and for a good reason. The Kentucky native launched his singing career in his late 30s with his album Traveller in 2015, which earned him two Grammys: Best Country Album and Best Country Solo Performance (via the Recording Academy). And while he’s certainly found success as a solo artist, he’s also collaborated with several big names, too, like Miranda Lambert, Lady A, and Justin Timberlake (via The Boot). His song with Timberlake, “Say Something,” was nominated for a Grammy in 2018 for Best Pop Duo/Group Performance.

Before being recognized by his name alone, Chris Stapleton worked as a songwriter for artists as different as Tim McGraw and Adele. “The thing I like about music, and that most people like, is when it allows you to be a part of the song,” the country music star said in an interview with The San Diego Union-Tribune in 2018. “For me, it’s really a matter of leaving room for a listener to put their own personal feelings into it, attach them to songs, and leave that room so you have some kind of ambiguity in the words.”

Stapleton will be performing at the 56th ACM Awards on Sunday, April 18, where he’s tied with Maren Morris for the most nominations this year with six, including Song and Album of the Year, as well as Entertainer of the Year (via The Tennessean).

Stapleton does philanthropy on top of his music

A singer, a songwriter, Chris Stapleton’s success and talent understandably see him in great demand. For example, he’s recently caught the attention of pop star Zayn (i.e., Zayn Malik), who admitted in an interview with Radio.com that he’d like to work with Stapleton. The country artist is also known for selling out big stadiums. Like in 2019, when his All-American Road Show Tour reported revenues of $30.9 million from 417,604 tickets sold (via Billboard). And so, it should really come as no surprise that Stapleton’s net worth has risen considerably over the past several years; he’s estimated today to be worth $12 million, according to Celebrity Net Worth.

On top of his music career, Chris Stapleton and his wife Morgane run a charitable fund called Outlaw State of Kind, which supports various causes that resonate with the couple’s passions, like wildlife protection and Habitat for Humanity. Most recently, the Stapletons’ OSOK partnered with E.H. Taylor, Jr. Bourbon to auction off limited-edition bottles, with initial proceeds going to benefit disaster relief for both Texas and eastern Kentucky (via ChrisStapleton.com).