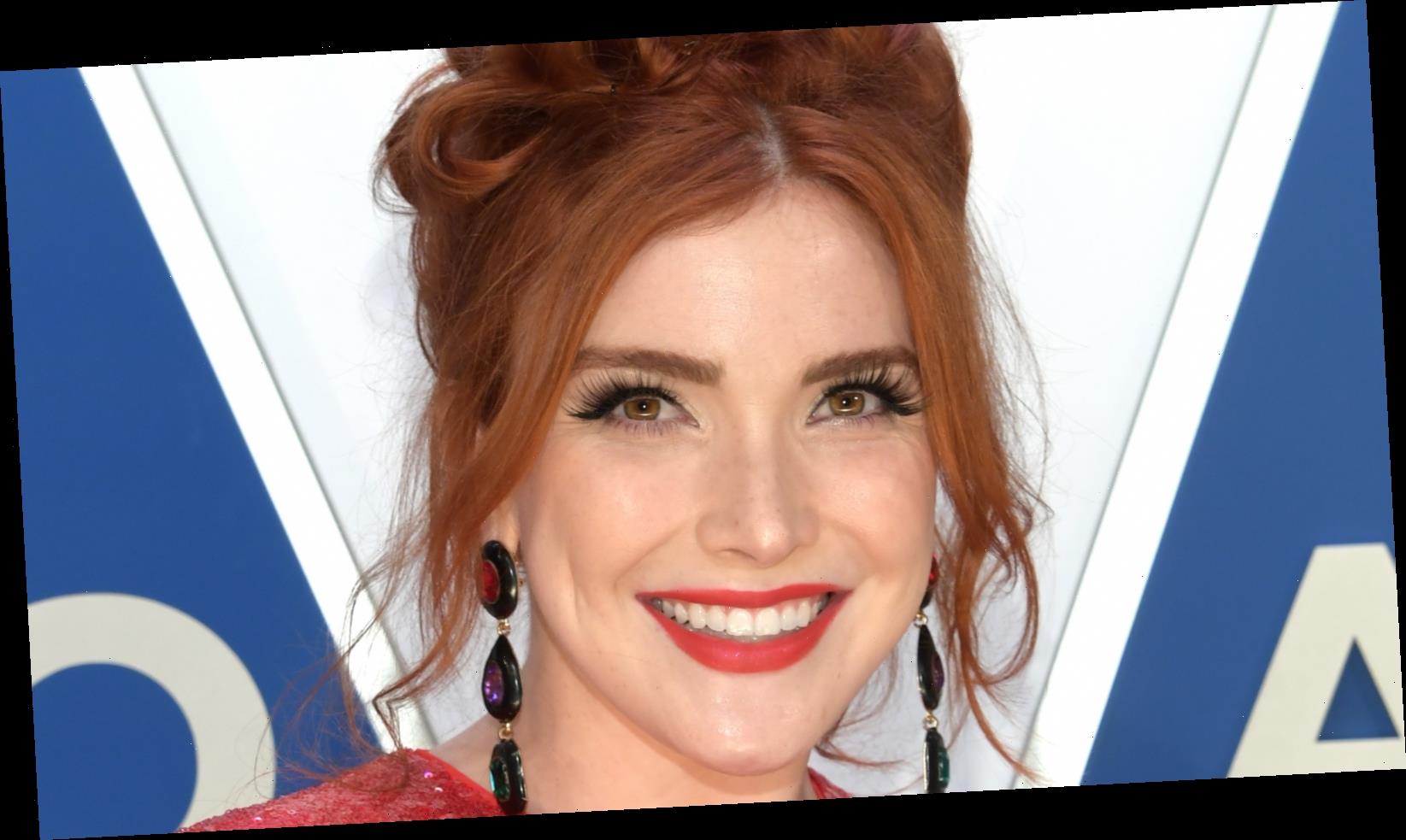 Caylee Hammack is one of the most promising country singers at the moment. She is a self-taught musician who signed a recording contract with Capitol Nashville in 2018 (via Billboard). Later that year, she released her debut single “Family Tree,” which peaked at No. 32 on Billboard’s Country Airplay chart. The song was crucial in establishing Hammack in the country music scene because it revealed not only her talent but her point of view as an artist.

In 2020, she bared even more of her soul to her fans when she released her debut studio album It Wasn’t For You, which was also her producer debut. Just two years after signing her recording contract, at the age of 26, Hammack is nominated for the New Female Artist Of The Year Award at the 2021 American Country Music Awards.

Though Hammack is a newcomer on the country scene, she has already enjoyed a great deal of success. This leaves fans wondering just how much money this singer-songwriter-producer is worth.

Caylee's path to stardom was bumpy

Caylee Hammack is originally from Ellaville, Georgia, which is where she met her first love. She explained in an August 2019 interview with Rolling Stone that the pair started dating in high school and Hammack eventually turned down Belmont University to stay close to her boyfriend.

When they broke up, the budding singer decided she wanted to move to Nashville to kickstart her music career. In the beginning, she spent many nights sleeping in her car after singing for hours at various bars on Broadway. According to Hammack, she did not make a lot of money at that time but was able to develop immensely as a singer and songwriter. “But getting to do what you love every day,” she admitted, “even if it’s crappy, you’re getting to do what you love.”

While Hammack did not make a lot of money before her record deal, she has certainly done well for herself since joining Capitol Nashville. It’s unclear what Hammack’s exact net worth is but reportedly it lies anywhere between $1 and $5 million (via Buzz Learn). Though this number is sure to increase as this newcomer continues to put out more heartfelt music.