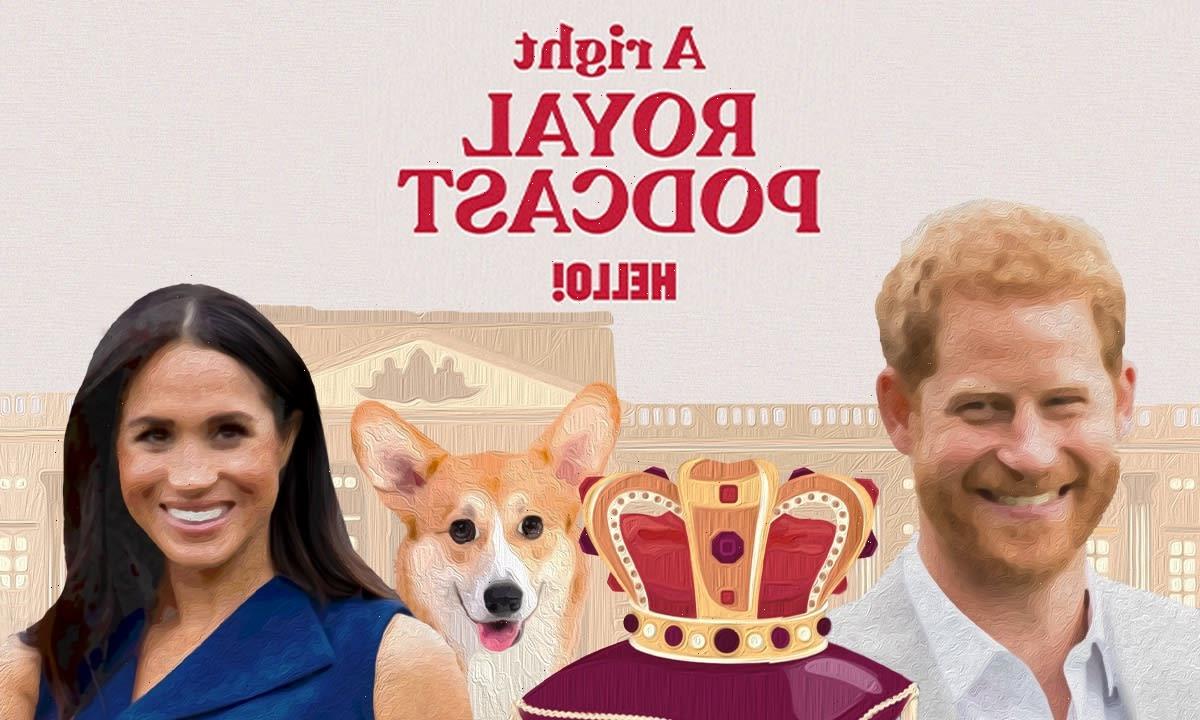 It’s been a whirlwind of a 2023 for Harry and Meghan with the release of the Duke’s shocking autobiography Spare, and his subsequent interviews – as well as raising their two children, Archie and Lillibet. HELLO! is delving into everything about their lives in the second episode of our new royal podcast, Harry and Meghan: The Next Chapter.

LISTEN: We talk all things Prince Harry’s book – and his future in California with Meghan!

Listen to HELLO!’s Royal Editor Emily Nash give her insight on Prince Harry’s book, his relationship with Prince William, and her personal interactions with the Prince, including a detail he admitted to her about a trip with his mum, Princess Diana, to Disneyland.

We talk to Andrew Morton, Princess Diana’s former biographer and a man who knew her better than most, on what her reaction would have been and if Harry will live to regret any of the astonishing allegations made in his book and TV appearances. 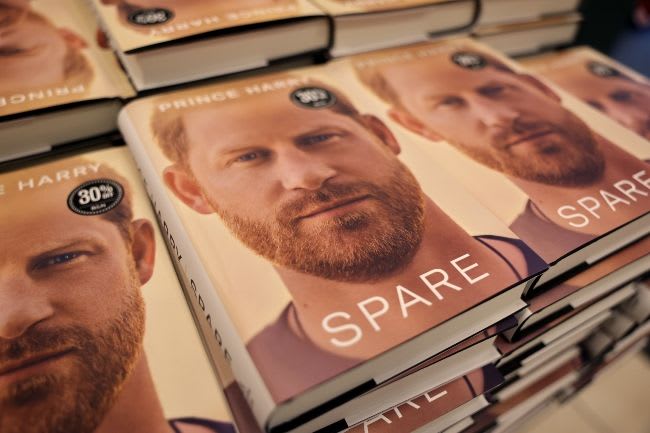 Have you read the book yet?

We talk to Montecito resident Richard Mineards about Harry and Meghan’s lives in southern California and discover where he likes to walk his dogs and what his kids get up to in the exclusive part of California.

Sandro Monetti, royal expert in LA, explains the American reaction to Harry’s continual bombshells, and reveals what might be next for the duo – and why he thinks a return to LA is in store for this royal couple!

Make sure you never miss a ROYAL story! Sign up to The Royal Explainer newsletter to receive your weekly dose of royal features and other exclusive content straight to your inbox.