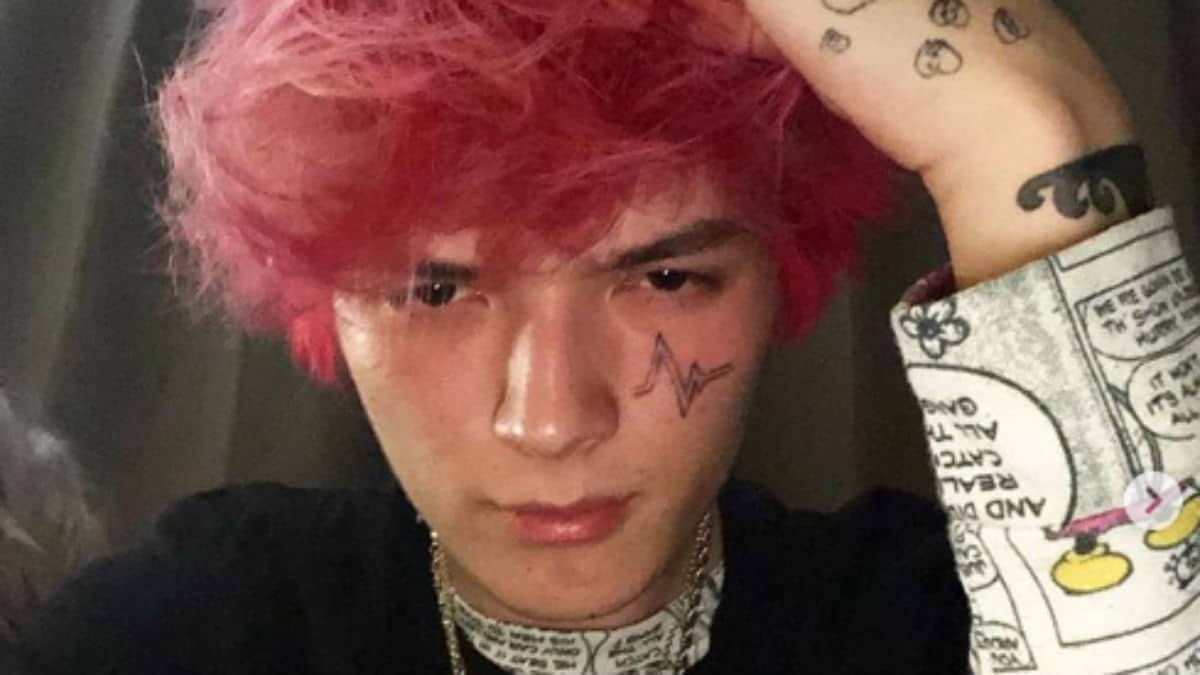 Hella Sketchy, a Soundcloud producer and rapper, has died. The 18-year-old rapper’s cause of death was an apparent drug overdose. He was in a coma for 14 days before he passed away.

He revealed that his son was found unresponsive on June 13th from a drug overdose and remained in a coma for two weeks before succumbing to the drug overdose. Thureson added in a subsequent tweet that he wants Hella Sketchy’s death to spark a conversation about the opioid epidemic.

“The opioid epidemic does not discriminate. The conversation regarding drugs, depression, mental illness, social media, needs to be happening more openly without judgment and stigma.”

Other Hip Hop artists who have passed away from drug-related deaths include Lil Peep, Pimp C, and Mac Miller.

Hella Sketchy began his venture into Hip Hop as a producer and built a following by releasing beats on YouTube, some of which were reportedly used by Tay K.

Several tributes have poured in for Hella Sketchy on social media.

A GoFundMe has been set up to allow fans to support the Thureson family. The funds will be used to cover the hospital cost, a memorial service, and an opioid epidemic awareness documentary.