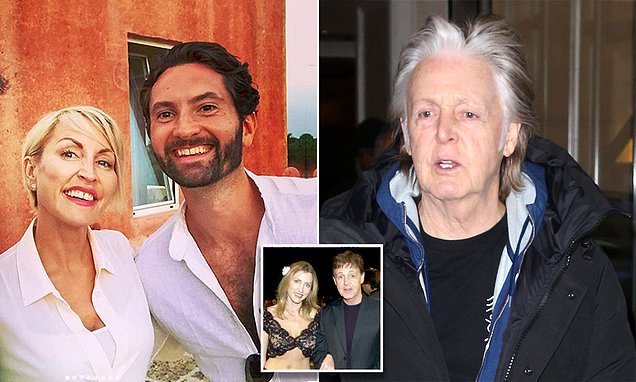 REVEALED: Heather Mills ‘is dating a toyboy 25 years her junior after meeting him on a train and slipping him a love note that said “I think you’re hot. Email me”‘

Her marriage to Sir Paul McCartney, a man more than 25 years her senior, ended in an acrimonious divorce.

So Heather Mills is now taking a different approach to romance – by dating a toyboy.

Former model Heather, 51, has found love with film producer Mike Dickman after sending him flirty messages on a train journey between Kent and London.

At one point she slipped the 34-year-old her business card and also a note saying: ‘I think you’re hot. Email me.’ 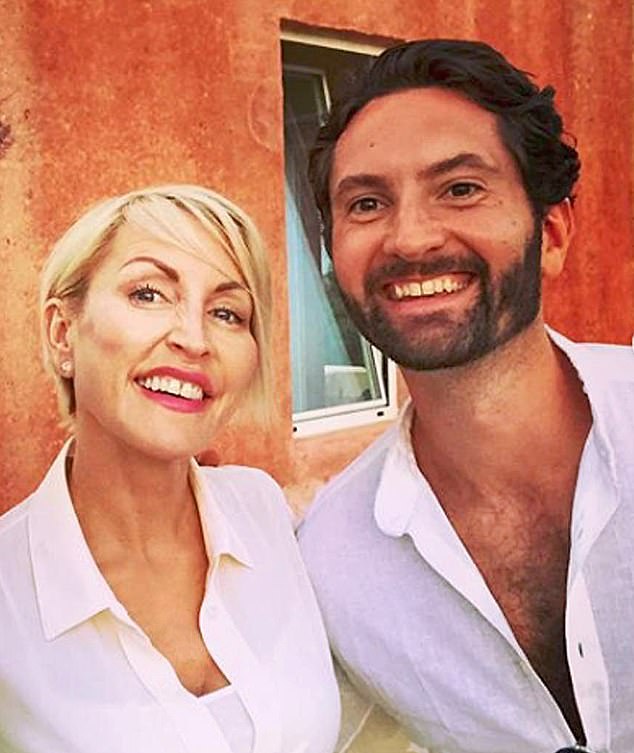 Frolics in the sun: Heather Mills, 51, and her new toyboy Mike Dickman, 34, in Puglia in their first photograph together on Instagram. The former model found love with Mike after meeting him on a train and slipping him a note telling him to email her 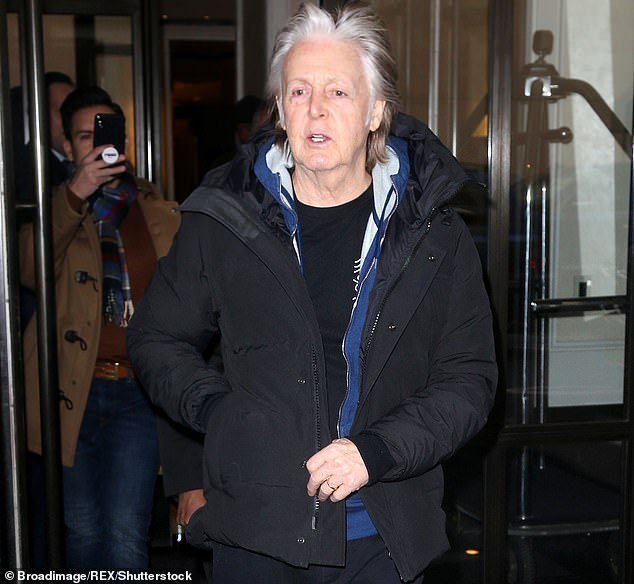 And Mike must have thought Heather was hot too because he did indeed email her and now the couple are in a relationship, recently enjoying a lavish break in the Italian region of Puglia.

A source tells me: ‘Mike was sitting on his own having had a long, boozy lunch and Heather was sitting next to him playing a card game with her daughter Beatrice.

‘Heather kept eyeing him up and just before the journey ended at London Bridge, she passed him a series of notes when her daughter wasn’t looking. One said, “I think you’re hot. Email me.” ’

Five weeks ago, Mike was her date at an awards ceremony and last week he posted selfies of the couple and boasted about their ‘frolics’ in Puglia. 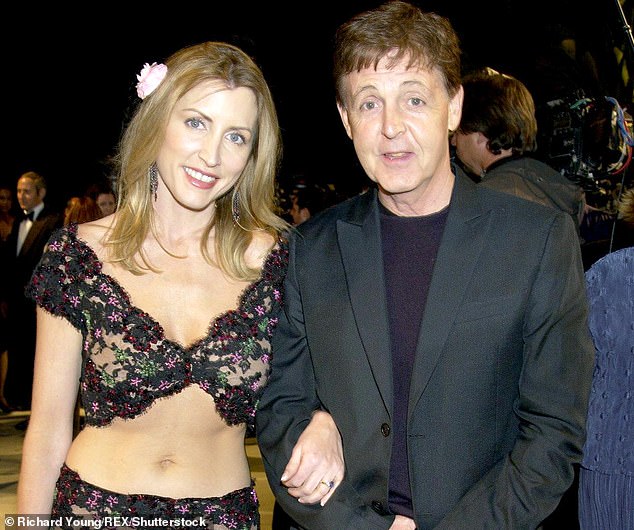 But a High Court judge awarded her just a fifth of that sum – £24.3 million. Heather (pictured with Macca in 2002) was labelled a ‘less than impressive witness’ by a judge who also claimed she had exaggerated the extent of her wealth before she met the former Beatle

But a High Court judge awarded her just a fifth of that sum – £24.3 million. Mr Justice Bennett labelled her a ‘less than impressive witness’ who had exaggerated the extent of her wealth before she met the former Beatle.

Following her divorce, Heather went on to date holiday rep Jamie Walker, 46, and splashed out some of her settlement on a holiday to Sir Richard Branson’s exclusive resort on the Caribbean island of Necker.

In 2009, she bought a vegan food company – since renamed VBites – and now has plans to turn a former crisps factory in County Durham into the UK’s biggest vegan food factory.

Simon Cowell was supposed to be quitting his Holland Park mansion for a £15 million pad in leafy Wimbledon.

But a month after the TV mogul, partner Lauren Silverman and son Eric, five, were due to move in, neighbours say there is no sign of them.

Lauren has reportedly hired builders to carry out a £1.3 million revamp but they haven’t appeared either. What could it all mean? 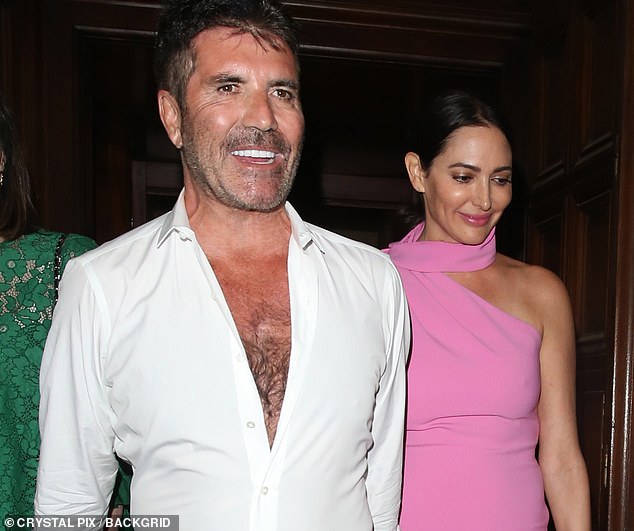 Simon Cowell, partner Lauren Silverman (pictured) and son Eric, five, were due to move in to a £15 million pad in leafy Wimbledon last month. But neighbours say there is no sign of them