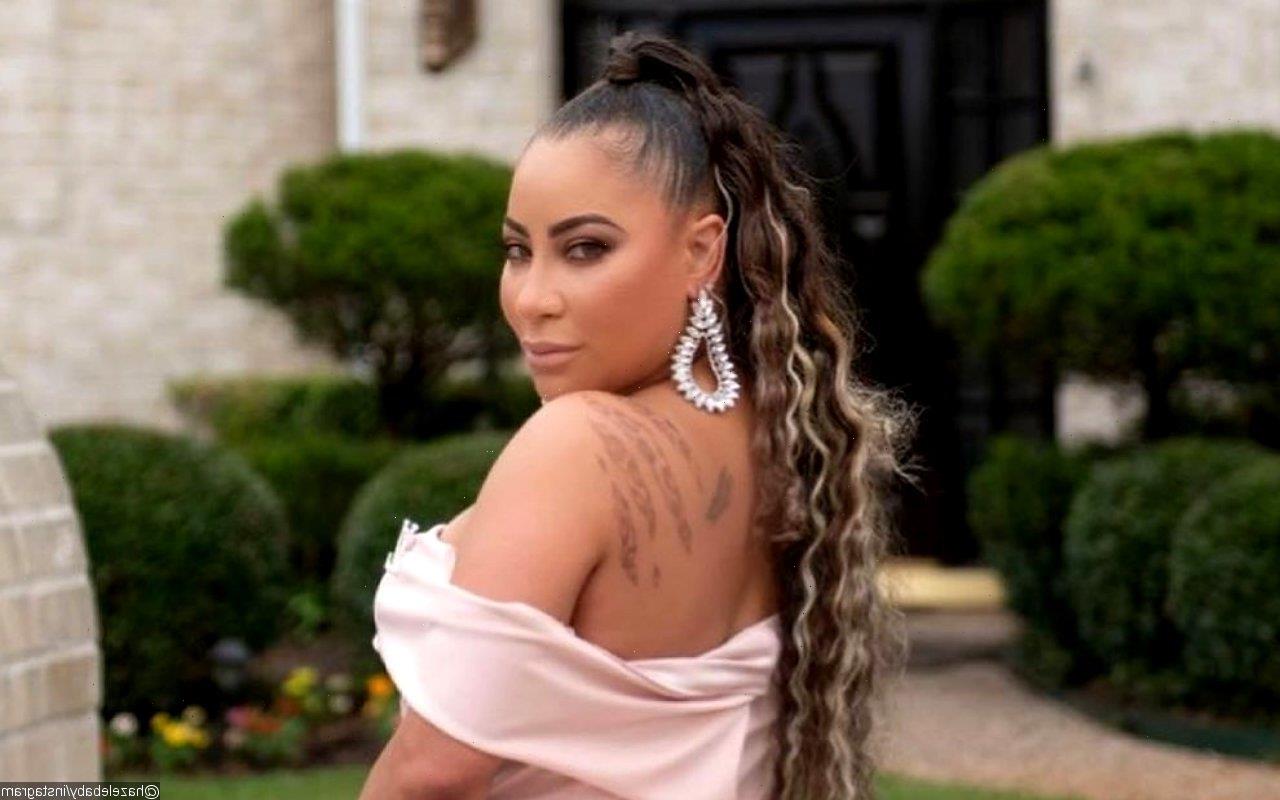 When clapping back at someone saying she doesn’t love herself for getting cosmetic surgery, the former ‘Love and Hip Hop: Hollywood’ star says the procedure is ‘necessary.’

AceShowbiz –Hazel E won’t let anyone say negative things about her. Having been criticized for having cosmetic surgery, the “Love & Hip Hop: Hollywood” alum was quick to defend herself, explaining why she got liposuction and tummy tuck.

The TV personality offered her clapback via Instagram Story on Wednesday, November 17. “Somebody said I don’t love myself. No I do love myself alot. I just haven’t been able to accept these changes my post baby body did. Surgery of no kind is ever easy. But when you need it. You do it,” she first penned.

“If your muscles were not attached to your body and your organs were flapping in the wind. I’m sure you’d consider fixing it,” she added. “The liposuction was definitely optional. But my tummy tuck was necessary. I could barely walk. Hence why I let b***hes hold my child. Haven’t been on a red carpet since 2018.”

“Having a child at almost 40 was risky asf. But I did it. And just been trying to put myself back together since,” the reality star further reasoned. “The staph infection I got. Was clearly at the hands of others. I would never knowingly put myself in danger for vanity. So cut it. With the narrative. 2014 Hazel is not 2021 Arica. And that’s on periodt.”

Hazel got the procedures done earlier this year. In April, she announced that she had “safely” returned to the U.S. after undergoing a “mommy makeover” abroad. “I have made it safely back to the United States where I will take this time to recover with the strength of my loving husband, De’Von, and our beautiful daughter, Ava-Dior,” she declared on Instagram at the time.

Hazel previously had complications from her plastic surgery, prompting doctors to remove her boobs. “Now I just got to a new hospital because I’m getting a blood transfusion. I wouldn’t be around for Ava anymore. I had to have the mommy makeover, then my makeover didn’t work so now I don’t have any boobs anymore – so you guys can’t f**king make fun of me anymore. This is what it is, you know?” she told her fans.