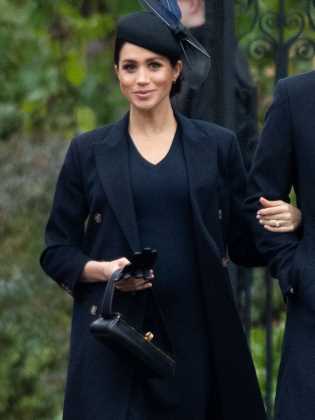 Meghan Markle has sparked rumours that she’s re-designed her engagement ring after eagle-eyed fans noticed the one she’s wearing is set on a thinner band than the one Prince Harry proposed with. 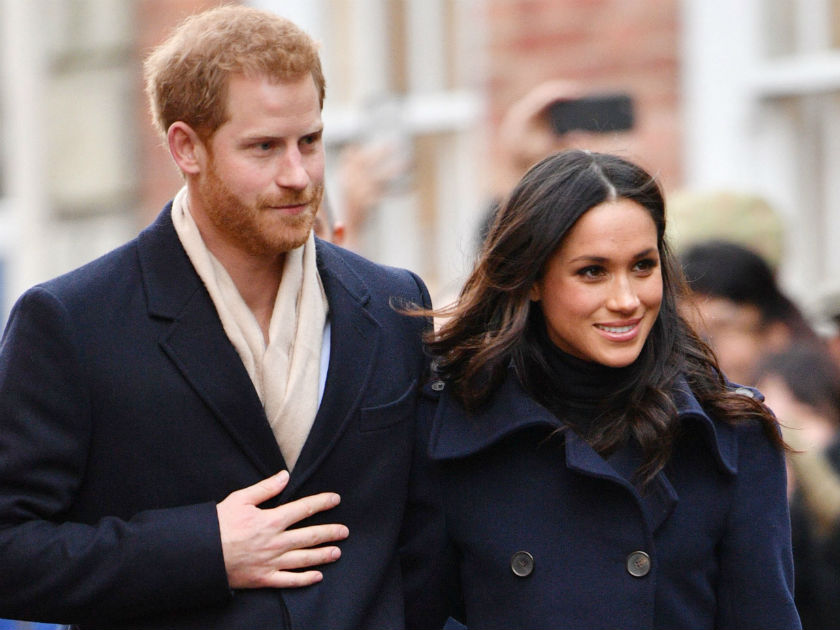 At the Trooping of the Colour onlookers noticed that the ring looked like it has been reset, and now features a thin micro-pavé band. It sits alongside Meghan’s new eternity ring – thought to be a gift from Prince Harry to mark their one-year wedding anniversary or the birth of their first child, Archie.

It is difficult to know when the changes were made as Meghan, 38, chose not to wear her engagement ring for the last few royal visits of her pregnancy.

READ MORE: PRINCE HARRY AND MEGHAN HAVE ONE REQUEST FOR ROYAL NANNY

Prince Harry had the engagement ring designed with the help of Cleave and Company when he proposed in November 2017. It features diamonds from Princess Diana’s collection as a tribute to Harry’s late mother. 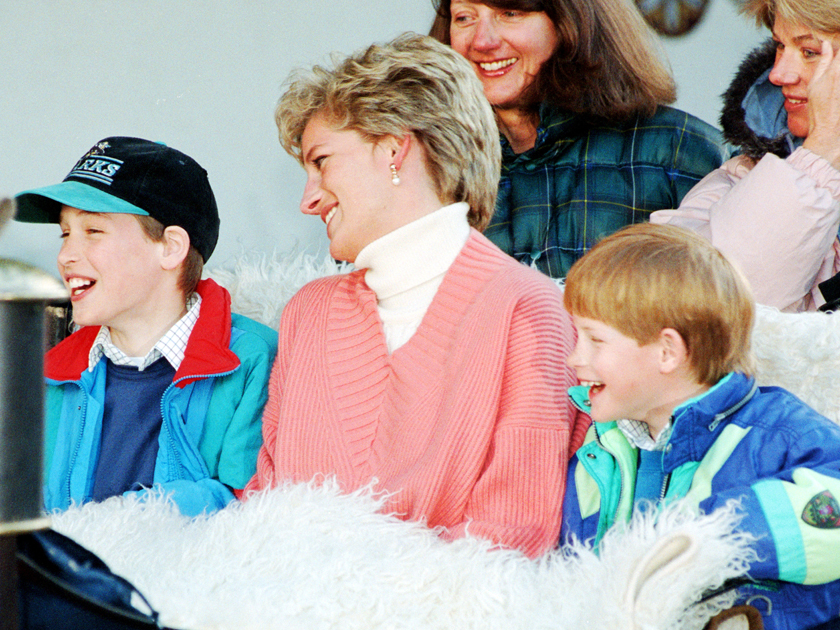 So it’s no surprise some online users are labelling Meghan’s decision to alter the ring ‘insulting’ to her husband.

‘She has had the design of her ring changed because it wasn’t good enough? Poor Harry, what an insult!’

In her defence, at the time Meghan revealed how she loved the deeper meaning of her ring. ‘Everything about Harry’s thoughtfulness and the inclusion of [Princess Diana’s stones] and obviously not being able to meet his mom, it’s so important to me to know that she’s a part of this with us,’ Meghan said.

And, others are fully on board with her decision to update the band. ‘The new band is really, really pretty. Lots of Meghan’s jewellery is very delicate, so the new design is more in line with her usual style,’ one fan tweeted. 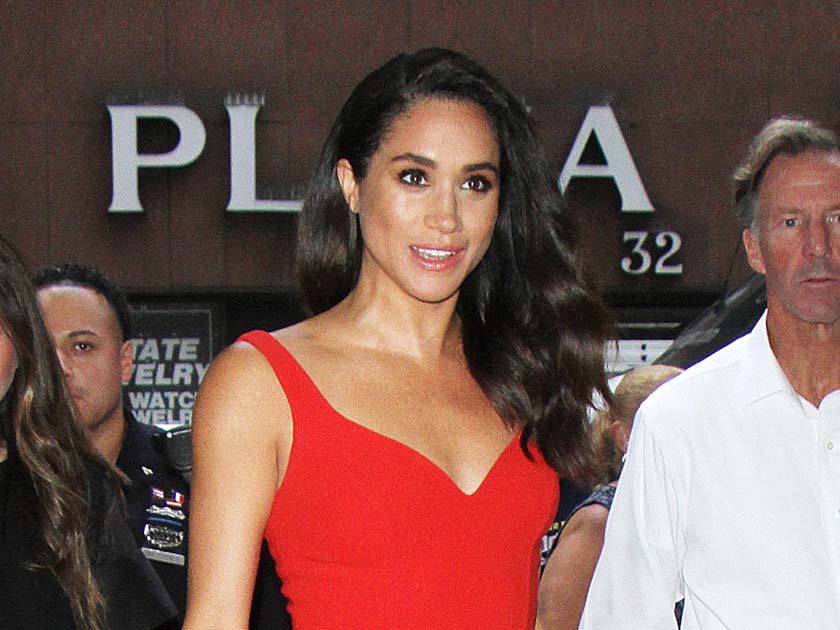 With Meghan’s new eternity ring estimated to be worth £4350, it is thought her jewellery collection – with other heirlooms passed down from Princess Diana  – now totals a whopping £600,000.