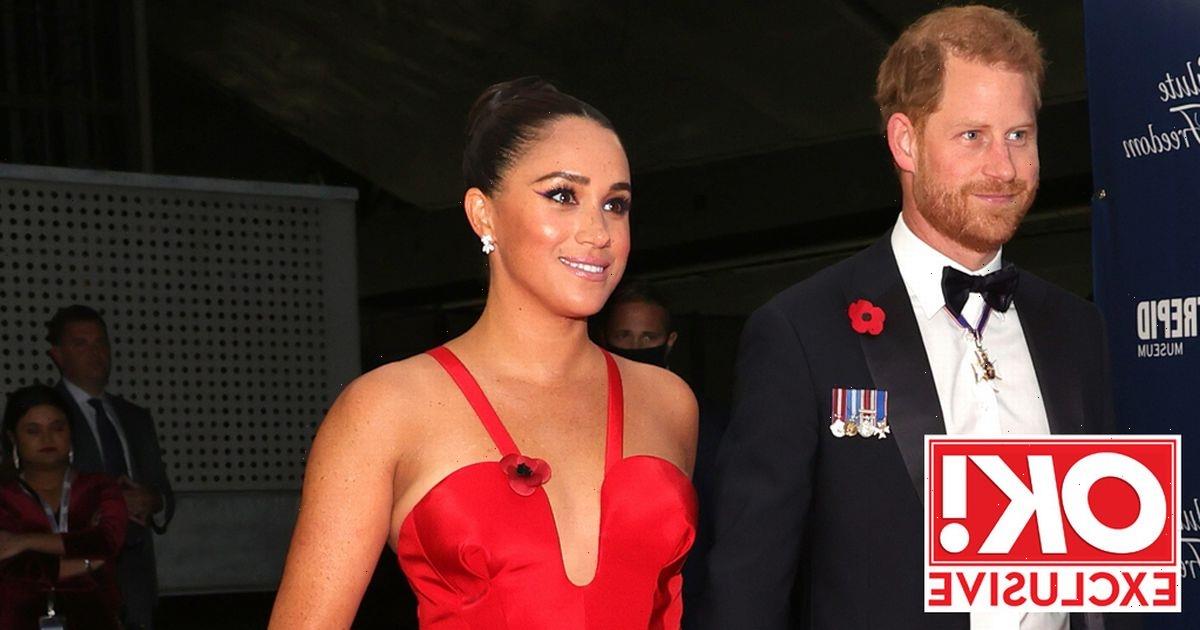 Just when a reconciliation between the Cambridges and the Sussexes looked to be on the cards, a new book with fresh bombshell revelations about the Duchess of Sussex’s behaviour towards staff may have set things back.

As well as this, last week saw the pair having been "demoted" on the royal family’s official website – now featuring second-to-last on a list of royal family members below the likes of Princess Alexandra, a cousin of the late Queen and 56th in the line of succession.

With this, royal commentator Duncan Larcombe now believes that a desicion has to be made as to whether Prince Harry and wife Meghan Markle want to put differences aside to reconnect with the Royals, or abandon it all for a private life in the States.

"Charles, Camilla, William and Kate are entering a new era of the institution," Duncan told OK!. "It’s up to Harry and Meghan whether they want all or nothing.

"When William and Kate became the Prince and Princess of Wales, one of their first jobs was to reach out to Meghan and Harry, and Charles explicitly affirmed their relationship in his speech, no matter what has been said and done.

"In my opinion, it's only Meghan and Harry who can decide what they want. Do they want to forgive and forget, creating unity with the royal family?

"Or do they want a wholly separated life in California? They cannot have both."

Times journalist Valentine Low's new book, Courtiers: The Hidden Power Behind the Crown, Meghan is accused of being a "bully" to some of her staff, leading to palace press chief Jason Knauf writing to Prince William’s private secretary Simon Case about the "very serious problems."

The book also claims that Meghan threatened to break up with Harry if he did not go public with their relationship back in 2018 and that she "failed to understand the point" of royal walkabouts and "couldn’t believe" she wasn’t paid for them.

While the Prince and Princess of Wales would have been aware of some of these claims – such as Meghan’s alleged bad treatment of palace courtiers -, some claims may have come as a shock, according to Duncan – including how Prince Harry allegedly thought he would become "irrelevant" when Prince George turns 18 and that he was "fixated [on] this".

Duncan believes these fresh claims will distance Harry, 38, and Meghan, 41, from the family yet again. He explained, "Meghan hasn’t held back when discussing the royals in the Oprah stint, her Spotify podcasts and her interview with The Cut.

"Harry and Meghan broke the golden rule of being royal – that you don’t sell out your family.

"Some of the people involved will have felt aggrieved at Meghan’s hands – and they’re free to speak to writers like Valentine.

"Harry and Meghan are going to see these accusations appearing in Valentine’s book and I think they are going to believe they have been hung out to dry. [They] have returned to California knowing that the ball is in their court.

"The fact remains that the life they built in America is incompatible with Harry attaining any meaningful role in the royal family."