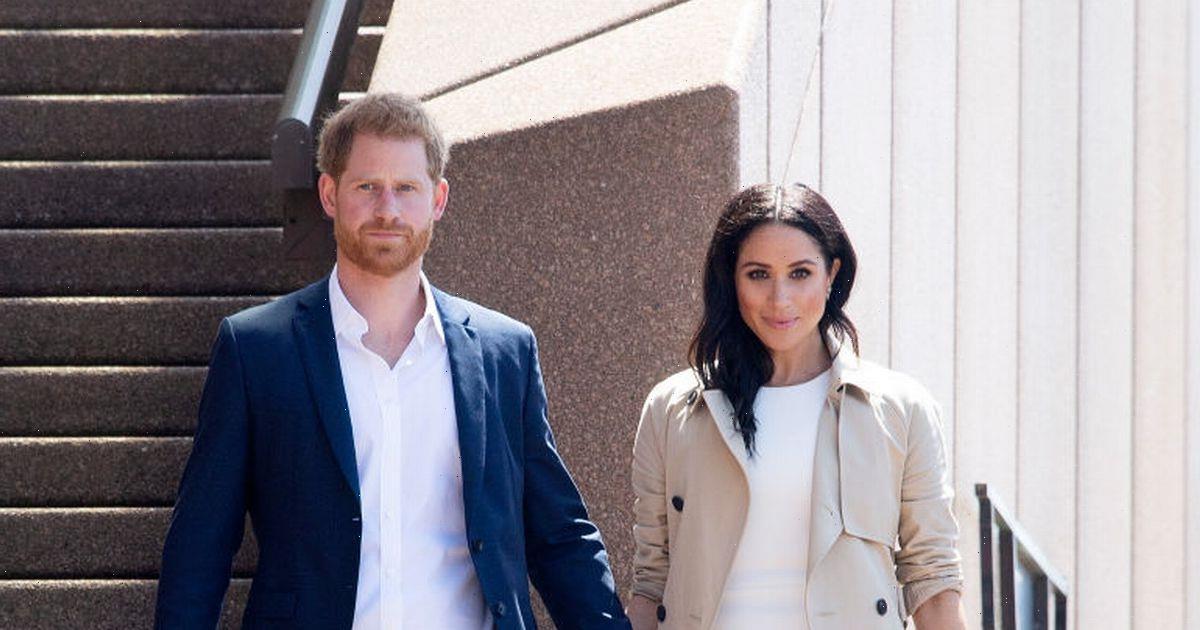 Prince Harry and Meghan Markle "never asked" to stand beside the Queen on the Buckingham Palace balcony during the Platinum Jubilee and merely wanted to make sure their children met their great grandmother, it has been claimed.

The couple, who gave up royal duties for a new life in the US in 2020, are flying in for the celebrations, bringing their three-year-old son Archie and their daughter Lilibet, named after the Queen, to the UK for the first time since stepping away two years ago.

Baby Lili, who will turn one during the festivities, is yet to meet her grandad Prince Charles or the Queen and Archie last saw his royal relatives when he was just a few weeks old, reports the Mirror.

Last week it was announced that after "careful consideration" it had been decided only working royals would be permitted to appear alongside Her Majesty on Buckingham Palace balcony during the Trooping the Colour parade on Thursday June 2.

It means neither Harry, 37, and Meghan, 40, nor Prince Andrew, will appear alongside their family members on the balcony during the showpiece event, which will be beamed worldwide and is set to kick-start four days of events to mark the Queen's 70 years on the throne.

The move was widely reported as being an apparent snub for the couple, despite them issuing a statement on Friday saying they are "excited and honoured" to be attending the Queen's Jubilee celebrations.

A spokeswoman for the couple said: "Prince Harry and Meghan, The Duke and Duchess of Sussex are excited and honoured to attend The Queen's Platinum Jubilee celebrations this June with their children."

A royal commentator with extensive knowledge of the Sussexes has now said they "never asked or expected" to appear on the balcony and simply wanted to allow Archie and Lillibet to meet the Queen.

Loni Love told E! News: "First of all, Meghan and Harry asked to come to the Jubilee. They didn't ask to be on the balcony so, I think that's the thing.

"I think this is more about Prince Andrew and making sure he's not on it than Harry and Meghan.