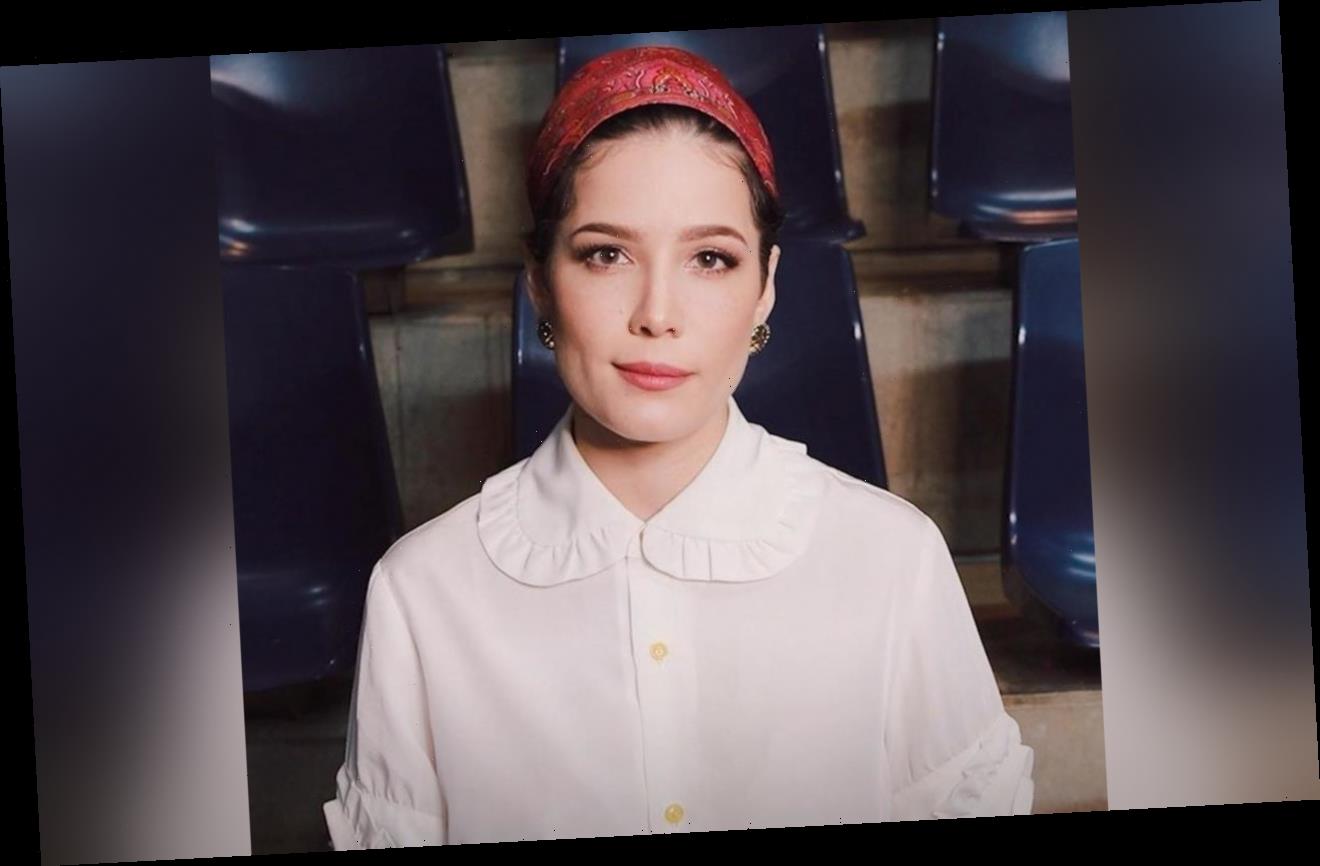 The ‘Without Me’ singer is taking a break from social media after issuing an apology for sharing eating disorder photo without giving a ‘sufficient trigger warning.’

AceShowbiz –Halsey has issued an apology after sharing a picture of herself at the height of her battle with an eating disorder without putting a “sufficient trigger warning” beforehand.

The “Without Me” star was taking part in the Instagram trend which involved fans requesting stars “post a photo of” whatever they ask. After one of her followers asked Halsey to share a snap of herself “at your lowest point,” the singer shared a topless selfie which showed her looking extremely thin.

However, after further thought, Halsey took to Twitter to apologise for not issuing more of a trigger warning before sharing the image.

“TW: disordered eating. I am very sorry for posting a photo of myself depicting my struggle with ED without a sufficient trigger warning,” she wrote. “I was very nervous to post it and didn’t think properly. I had positive intentions. I would never want to harm someone who shares my struggle.”

“With that being said im gonna log off now because this has turned into something I am not emotionally equipped to handle for the time being. I hope that’s okay.”

Halsey has been open about her battle with mental health issues. Last year in an interview with Rolling Stone, she revealed, “I’ve been committed twice since [I became] Halsey, and no one’s known about it. But I’m not ashamed of talking about it now.”