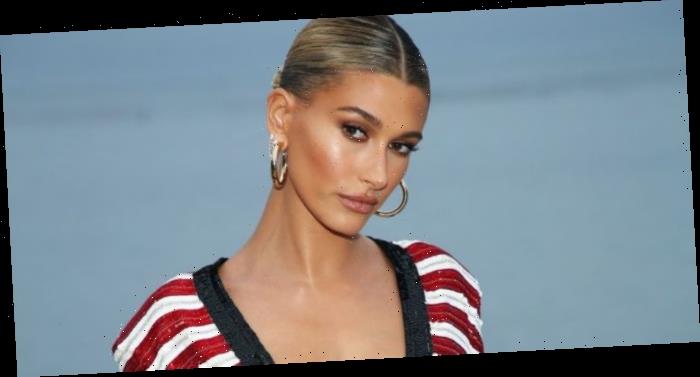 It’s no secret that some of your favorite celebs are guilty of occasionally sprucing up their pics on Instagram (see: the Kardashians and Jenners), but that can sometimes make their already stunning faces look a little unnatural. Some call it Photoshop, some call it Facetune, and some call it surgery—welp, at least that’s what an Instagram account thinks about Hailey Baldwin. But guess what? Hailey’s not having it!

After an Insta user low-key accused Hailey of messing with her face, Hailey fired back to set the record straight. “Stop using pics that are edited by makeup artists!” she commented. “This photo on the right is NOT what I look like….I’ve never touched my face so if you’re gonna sit around and compare me at 13 and then me at 23, at least use a natural photo that wasn’t edited so crazy.”

The account has since removed the picture, but screenshots are forever.

Hailey’s not the only one who has to deal with this kind of thing. Gigi Hadid (Hailey’s bestie) has also faced surgery rumors recently. “People think I do fillers on my face and that’s why my face is round—I’ve had this since I was born,” Gigi said in a recent Instagram Live with Maybelline makeup artist Erin Parsons. “Especially fashion month, when I was already, like, a few months preggo, you know,” she added.